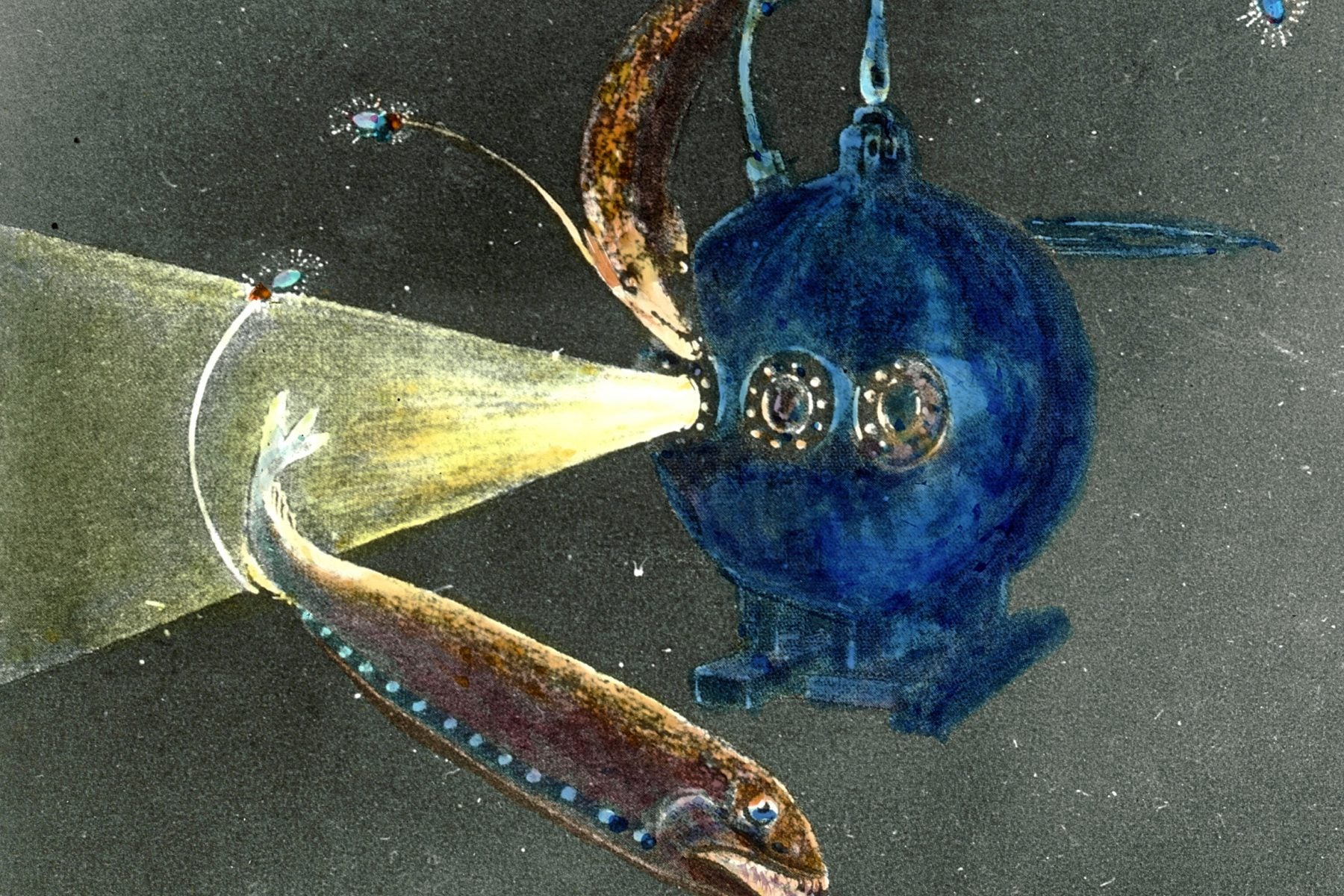 In her thought-provoking examination of the interplay of the ocean, technology, and social relations, geographer Jessica Lehman argues that big ocean data has had two major effects. First, the relationship between scientists and the ocean has grown more abstract: “the messy materiality of the sea and the inherently partial nature of human’s understanding of it recede” before the fathomless “frictionless field of data.”

The second shift is the creation of many more opportunities for non-traditional scientists. Women, people of color, and representatives of less-well funded institutions and nations without big science budgets are now less encumbered by an ideology of “scientific heroism” that privileged white male scientists and crews who mostly kept people unlike themselves off research ships until the late 1960s.

The bathyscaphe Trieste’s 1958 descent into the Challenger Deep of the Mariana Trench was quite the men-of-the-family affair.

“Today’s practices of measuring the ocean are reconfiguring traditional notions of who does oceanography [and] create new sensing relations not just between individual scientists, technologies, and the ocean but amongst scientists themselves,” writes Lehman.

In the last half-century, satellites, high-speed computing, miniaturization, battery life, and huge advances in data storage have led to an absolute explosion of oceanographic data. This is important because “oceanographic sensing practices shape the understandings of the ocean that underlie everything from pop culture to climate change negotiations.” Desktop oceanography, as it were, is now standard stuff.

This is a big change from the ship-based research that laid the foundations of the field. The annals of oceanography echo with knowledge gained during the Challenger expedition of 1872–1876; the International Geophysical Year (1957–1958); and the International Decade of Ocean Exploration (the 1970s). And don’t forget the fantastic “inner space” voyages that captured the public imagination, counterbalancing interest in outer space exploration. These journeys into a new frontier kicked off when engineer Otis Barton and naturalist William Beebe collaborated to create the spherical submersible Bathysphere in the 1930s. The bathyscaphe Trieste’s 1958 descent into the Challenger Deep of the Mariana Trench was quite the men-of-the-family affair: the ship was designed by twin brothers Auguste and Jean Piccard and co-captained by Auguste’s son Jaques. The “diving saucer” Denise descended with the lights, camera, action of the documentary television series Undersea World of Jacques Cousteau in the 1960s and 1970s. And well-publicized were the explorations of the three-man submersible Alvin. Commissioned in 1964 by the Woods Hole Oceanographic Institution, Alvin is still on active service, a reminder that remote sensing has not completely replaced ship-based research.

Through it all, the conquering hero scientist, always a man, remained the dominant figure, both within the academy and in the public realm. “Imaginaries of scientific adventure” were highly effective in garnering public support and funding of research into the deep space of the oceans (“manned” oceanographic missions are incredibly expensive)—not that any other narrative was ventured. Lehman quotes Elizabeth Stommel, wife of famed oceanographer Henry Stommel, who wrote of her husband returned home “invigorated and renewed by his adventures” at sea while she was “emotionally exhausted by double parental and household duties.”

Given the imperialistic foundations of oceanography, the “thinly veiled” military and economic goals behind aspects of it, and male heroics in an enforced homosocial field, Lehman suggests that it may not be a bad thing that the celebrity boys have left the building—or at least the bathysphere. After all, “‘good’ science, conventionally understood,” she notes, “should be boring: easily replicated, independent of environmental context, and devoid of emotion.”

The transition from ship-based research has left some oceanographers pining for the briny deeps at the same time it has opened oceanography to a “wider range of actors.” By its nature, crew-science limits who can participate. Technology, although not at all free from ideological means and ends—one of the biggest users of Argo float data, after all, is the US Navy—can simply let more people swim in the sea. 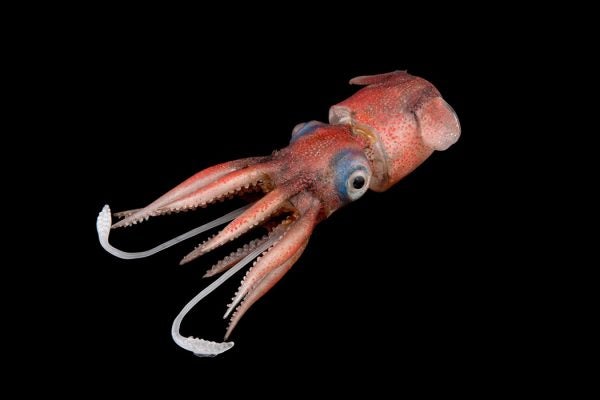