Jacques Cousteau’s 1992 speech at the United Nations warning the consequences of “man’s divorce from nature” seems more prescient than ever. 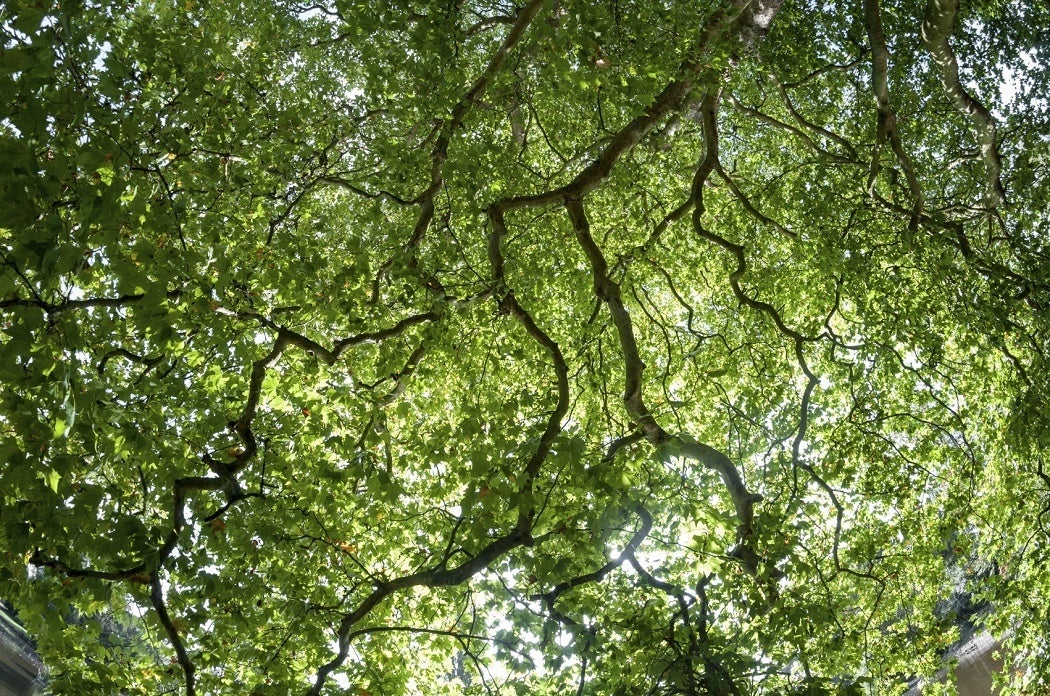 Jacques Cousteau’s speech on “man’s divorce from nature” is exactly as dark as it sounds. He doesn’t sugarcoat forecasts of environmental disaster with promises that we’ll have two Christmases and twice as many presents.

Yet, it seems relevant now, maybe more than it even was at the time, to revisit his talk from 1992.

Conservation and climate change has been on our collective minds and in the news more than usual over the last couple weeks, with President Barack Obama announcing stricter carbon emission regulations and the poaching of Cecil the Lion by a Minnesota dentist in Zimbabwe.

The Cousteau talk was given as the 1992 Rafael M. Salas Memorial Lecture at the United Nations Headquarters in New York. This impassioned speech argued that we must recognize the danger of not being conservationists and the potentially dire consequences of not recognizing the way our “divorce from nature” has imperiled the natural world, including the potential for climate change to become the defining issue of our era.

This seems familiar now — though probably not familiar enough — but this was a lifelong mission for Cousteau and was a considerably more radical speech to to give in 1992 than it would be 23 years later. It still isn’t always easy to take this stance, especially when you start from the point of view that overpopulation is at the root of many problems, which he does. Telling people how to have families is a difficult political position to take, with very few historical successes.

But that’s where Cousteau starts, listing the problems caused by overpopulation: “famines, shocking differences between rich and poor communities, desertification, decrease in biodiversity, increase of hereditary taints… the warming up of our planet.”

In the speech, excerpted in the Population and Development Review, Cousteau gets to the point early, stating, “We have not yet fully realized that our recent divorce from nature is irreversible.” He sounds a note of panic at times, warning vehemently as to where this path leads. And he’s largely been right so far. Though it seems more and more scientists are waving their arms in the air, trying to get anyone’s attention who will listen, shouting that there’s no going back.

Read the excerpt from Cousteau’s speech and then cleanse the visions of a dystopian future by watching an episode of The Undersea World of Jacques Cousteau about whales, embedded below. (But don’t forget what he said.) 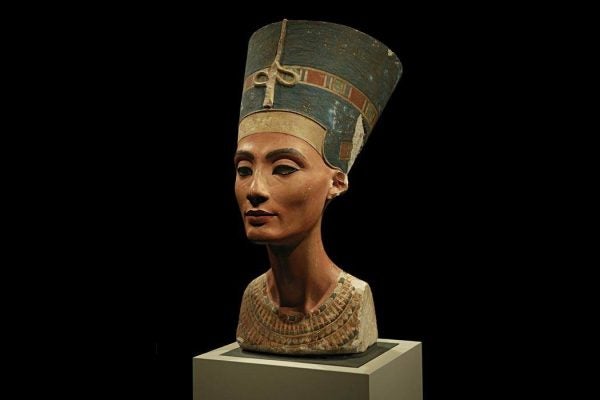 The Tomb of Queen Nefertiti?

The long undiscovered tomb of Queen Nefertiti may have been found.