The Shark-Fighting Brothers behind 20,000 Leagues under the Sea

In 1916, the Williamson brothers used their father’s underwater photography device to film a fight with a shark, piquing Universal Pictures’ interest. 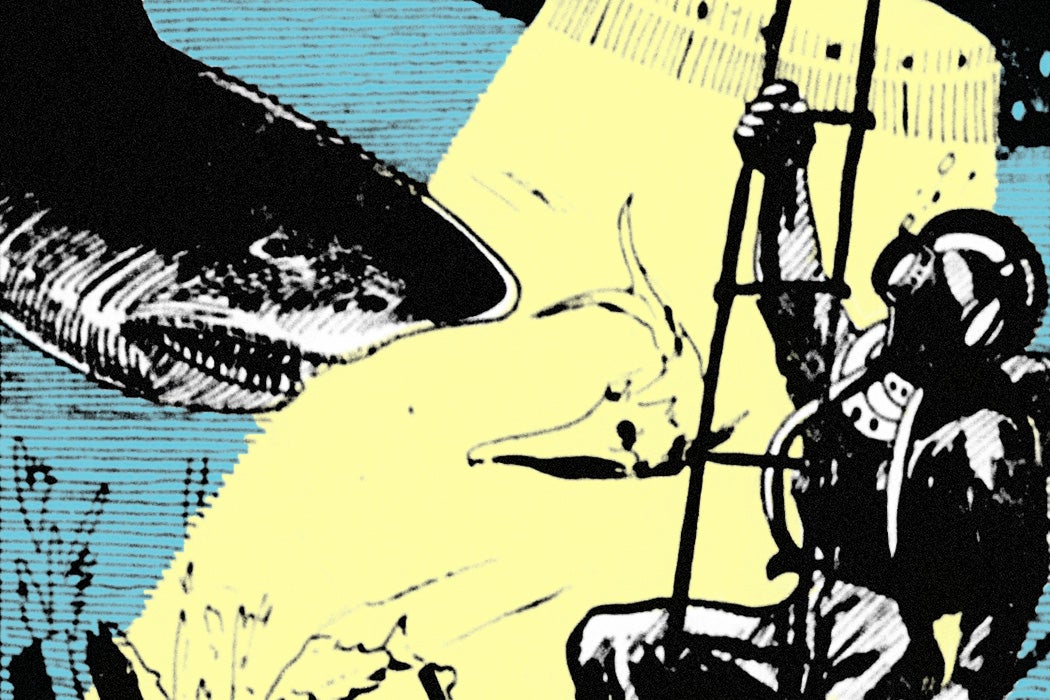 From a movie ad for 20,000 Leagues Under the Sea, 1917
via Wikimedia Commons
By: Kristin Hunt
4 minutes
Share Tweet Email Print

Ernest Williamson wanted to make one thing perfectly clear: sharks were scared of him.

“Under ordinary circumstances, the so-called man-eating shark has a pronounced streak of yellow in its make-up and will fly in deadly fear from man,” he told The New York Times. “One quick upward thrust with a sharp knife does the trick.”

It’s a casual observation that smacks of false bravado—how many men in bars have insisted they totally, definitely beat up a shark one time?—but Williamson knew what he was talking about. He had actually fought a shark, on film, somewhere in the Bahamian waters. It was his family’s own underwater photography device that made the stunt possible, and it would land Williamson and his brother George a prime picture deal with Universal adapting the Jules Verne classic 20,000 Leagues Under the Sea. The 1916 silent film was a groundbreaking spectacle that gave viewers never-before-seen glimpses of the ocean floor and all its dark mysteries—including a giant (fake) octopus.

The Williamson brothers wouldn’t have a film career if it weren’t for their father, Captain Charles Williamson, who spent years developing an apparatus for exploring and observing marine life. As the film researcher Charles “Buckey” Grimm describes it in Film History, “The device consisted of a barge, a submersible chamber, and flexible tubing connecting the barge and chamber. The chamber measured 9 feet long by 5 feet high and contained a 1 ½ optically perfect glass window to view sea life.” Captain Williamson’s sons saw its potential application in film after watching a scientific reel of fish swimming in a small aquarium. They immediately began experimenting with cameras in the harbor of Norfolk, Virginia, and later embarked on an expedition to the Bahamas to photograph the marine gardens of Nassau. There they produced Thirty Leagues Under the Sea, a film short featuring coral reefs, sunken shipwrecks, and J. Ernest’s “duel” with a shark, which was orchestrated through a pretty substantial piece of bait: a rotting horse carcass.

The movie was billed as “the first submarine photoplay ever filmed,” and arrived with the publicity blitz to match.

Thirty Leagues Under the Sea played in New York and Washington, D.C., attracting enough attention for Universal to buy the distribution rights. The studio, however, had greater ambitions for the Williamson brothers. Universal wanted them to build the Nautilus, the famed, fictional submarine that Captain Nemo pilots in 20,000 Leagues Under the Sea, and recreate some of Verne’s more fantastic images for the screen. The project would take up two years of their lives, with shoots in the Bahamas, New Jersey, and California, but the brothers would come out of it with producing credits on one of the splashiest films of 1916.

The underwater scenes in 20,000 Leagues might look bleary and unimpressive to the modern viewer—the menacing rubber octopus is particularly ridiculous—but at the time, they were unprecedented. The movie was billed as “the first submarine photoplay ever filmed,” and arrived with the publicity blitz to match. Theater managers in Chicago created special matinee showings for children, where they invited men in diving suits to explain the mechanics of breathing underwater during intermission, or they simply displayed diving suits in the lobby to entice curious moviegoers. Reliable box office numbers from this era are hard to find, but several news items from 1916 describe enthusiastic crowds and sold-out showings. “The surging lobbyful of people indicated a keen interest to see the picture, and real disappointment ruled in the crestfallen announcement that tickets were not to be had,” The Chicago Tribune reported.

While the Williamson brothers felt the press did not give them appropriate credit—the pair took out an ad in Motion Picture News insisting that “the Williamson Brothers ALONE are the originators and sole producers of this latest and most valuable addition to the Motion Picture Industry”—their names were inextricable from the project. It led to more work producing and supervising underwater shoots, up until 1932, when they seem to have dropped off the Hollywood grid. You can still see them in the opening credits of 20,000 Leagues Under the Sea, smiling, doffing their hats, and no doubt plotting their next aquatic adventure. 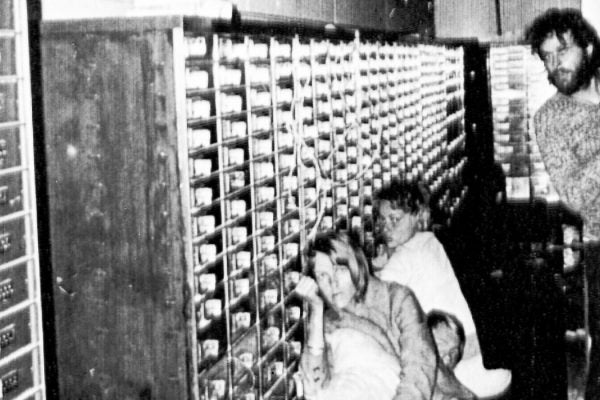 What really happened that summer day in 1973? And what does it reveal about our cultural attitudes toward violence?