Long Before Sputnik: An Explosion of Federal Science

The National Academy of Sciences was created by the United States Congress during the American Civil War. The timing wasn’t coincidental. 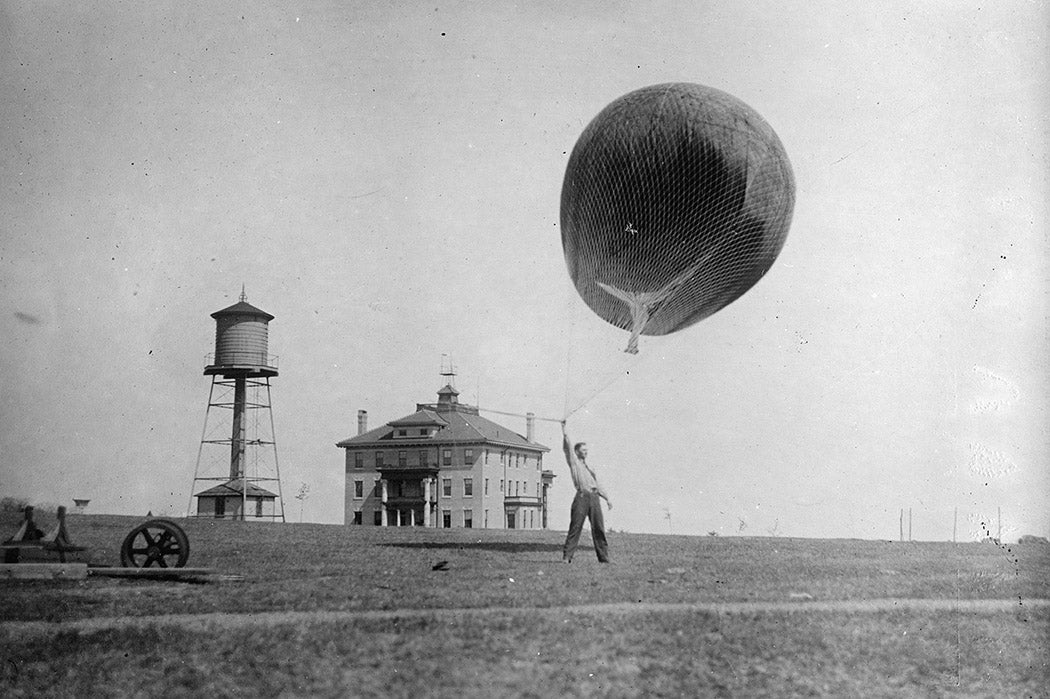 Federal support for science was small potatoes until the Civil War. The handful of early efforts included the the Army Corps of Engineers, formalized in 1802; the US Coast and Geodetic Survey, which had its origins in a survey of the coast starting in 1807; and the US Naval Observatory, founded in 1830 as the Depot of Charts and Instruments.

Then, during the war itself, came two foundational moments in the history of American science. One was the Morrill Act (1862), which launched the land-grant education system: states could establish public colleges funded by the sale of federal lands, a serious commitment to expanding higher education beyond the children of elites or the theologically minded. The second was the 1863 creation of the National Academy of Sciences by Congress. This was a private agency, but one “with the public role of advising the government on policy related technical issues.”

Secession from the Union had removed many of the Congressional voices opposed to “any expansion of federal power.”

This timing was not coincidental. Secession from the Union had removed many of the Congressional voices opposed to “any expansion of federal power,” including toward the democratization of higher education and investment in agriculture and industrial development. Pent-up demand in the Northeast and what would later be called the Middle West for a more scientifically- and technologically-activist nation was unleashed by the absence of the reactionary representatives of the Slave Power.

Meanwhile, as historian of science Daniel J. Kevles details, the era’s Republican Party, which held the presidency for much of the later 1800s, was mostly “committed to industrial and economic expansion and comfortable with the federal government’s assisting that goal across a broad spectrum of activities,” including the sciences.

According to Kevles, land-grant colleges and the National Academy of the Sciences were the opening gambits for a major increase in federal support for, and the all-important funding of, science during the second half of the nineteenth century. In the Gilded Age, he writes,

The federal government authorized multiple new research efforts and agencies, enough to constitute a huge expansion in federally sponsored scientific research and scientific services to the American people, including four different topographical and geological surveys of the far West.

Highlights include the formation of the US Weather Service (1870) in the Army Signal Corps and the establishment of the US Geological Survey (USGS; 1879). Meanwhile, after about 1870, the US Government Printing Office became the “nation’s principle publisher of research.”

Washington, DC, had more scientists per capita than any other American city by 1885, when federal science became big enough to “to warrant that telltale hallmark of arrival in the capital: the scrutiny of a lengthy congressional investigation.” The Allison Commission was tasked with examining alleged scandals at the USGS, but Kevles explains that real target was “whether the scientific agencies had developed beyond the limits of what the federal government should support.”

The Allison Commission ended up affirming the value of federal science, but it didn’t go as far as accepting the National Academy of Sciences proposal for an apolitical Department of Science. However, the soon-following Hatch Act (1887), which funded agricultural research stations at land-grant institutions, “marked the beginning of an explicit commitment to federal patronage for scientific research in the academic world.”

There would be enemies of such commitments going forward, from those ideologically opposed to state intervention, those challenged by inconvenient truths, and those who see ignorance as foundational to their power.

Yet, as Kevles notes, who else was going to commit to funding basic research? Who would map a desert? Few private entities saw profit in such things. And as for philanthropy, Kevles quotes John Wesley Powell, the famed western explorer and later embattled head of the USGS, who said that “a hundred millionaires” couldn’t match the federal purse even if they wanted to.

Not a Hundred Millionaires: The National Academy and the Expansion of Federal Science in the Gilded Age
By: Daniel J. Kevles
Issues in Science and Technology, Vol. 29, No. 2 (Winter 2013), pp. 37–46 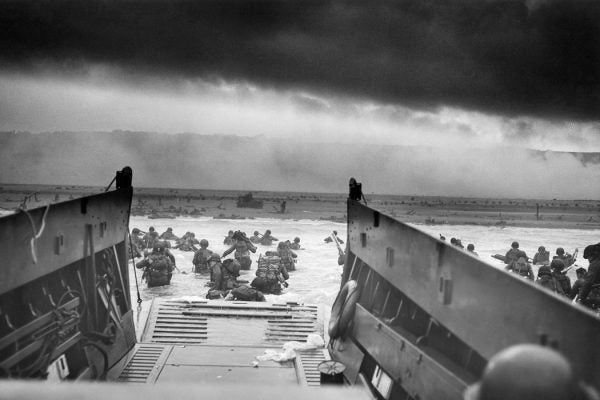