Should the Government Pay for a Classical University Education?

Questions about what sorts of higher education the government should pay for are nothing new. 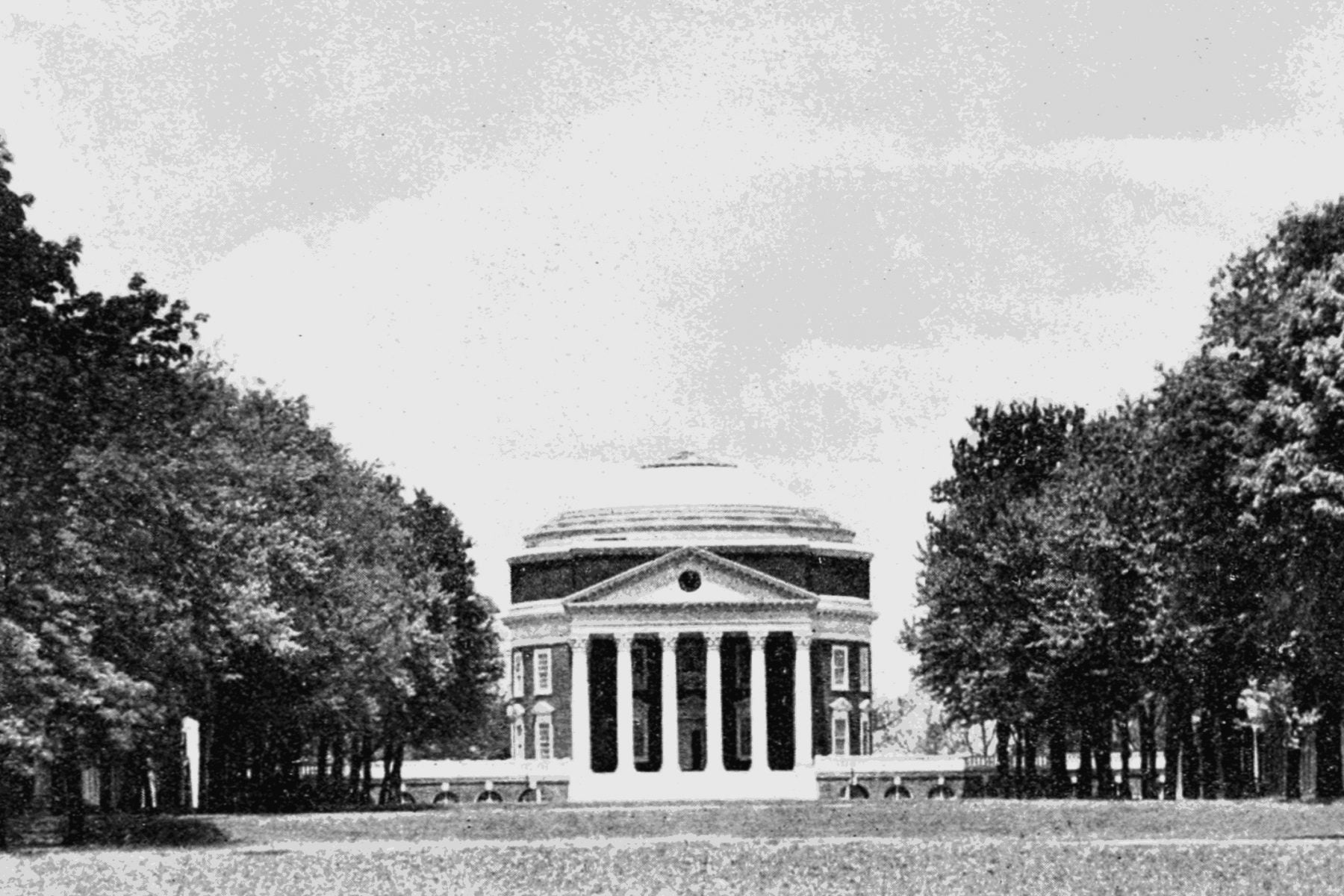 Many state college budgets have been cut significantly since the start of the Great Recession, forcing them to find places to make cuts. At some schools, the situation has pitted technical courses against classic liberal arts classes.

Questions about what sorts of higher education the government should pay for are nothing new. In a 2001 paper, Trudy Harrington Becker looked back at a debate on this subject at the start of the public higher education system in Virginia.

In the early nineteenth century, Becker writes, there was a nationwide debate over how much American colleges should focus on classical education of the sort that had traditionally been directed at aristocratic elites. Some saw the schools as part of a democratizing effort (though they mostly enrolled only white men).

“Across the young country some were suggesting that education seek to create a kind of people, a homogeneous citizen body, versed in histories and political theories,” Becker writes. “Others, demonstrating the utilitarian strain in educational thought, argued that a state supported education should seek practical results, and create not just gentlemen scholars, but also active men.”

What sorts of higher education should the government pay for? The question has roiled Virginia’s universities for centuries.

With the support of Thomas Jefferson, the flagship University of Virginia—established in 1825—blended a practical curriculum with traditional higher education that included a strong focus on the classics. The university became the professional home of famed classics scholar Basil Gildersleeve.

But it wasn’t only the most elite Virginia public institution that trained students in the classics. When Virginia Military Institute opened 14 years later, it offered Latin courses where students read Cicero, Vergil, and Caesar. Unlike UVA, though, VMI didn’t have distinguished scholars devoted to the classics. Becker writes that a number of the institute’s teachers had the title “Instructor of Latin and infantry tactics.”

After the Civil War, Virginia used funding from the federal Morrill Land-Grant act to open the Virginia Agricultural and Mechanical College (now Virginia Tech). The act earmarked the money to support education related to “agriculture and the mechanical arts” to “promote the liberal and practical education of the industrial classes in the several pursuits and professions in life.” That meant Latin and Greek classes were OK as long as they didn’t interfere with more practical subjects.

All three of the first Virginia public colleges were for white men only. Then in 1882 the state opened a college for black men and women, the Virginia Normal and Collegiate Institute (now Virginia State University). This new school also included classical studies and other academic subjects, but their presence was controversial. One Virginia legislator complained in 1885 about “Negro scholars in luxuriously equipped quarters and lecture rooms, learning or pretending to learn, chemistry, Latin, and Greek.” In 1902 the school eliminated its collegiate department. It took 20 years for the study of the classics to be reinstated.

A century later, we’re still trying to figure out whether courses without immediate practical value are worth paying for, particularly at schools that don’t primarily serve the American elite.

Broadening Access to a Classical Education: State Universities in Virginia in the Nineteenth Century
By: Trudy Harrington Becker
The Classical Journal, Vol. 96, No. 3 (Feb. - Mar., 2001), pp. 309-322
The Classical Association of the Middle West and South, Inc. (CAMWS) 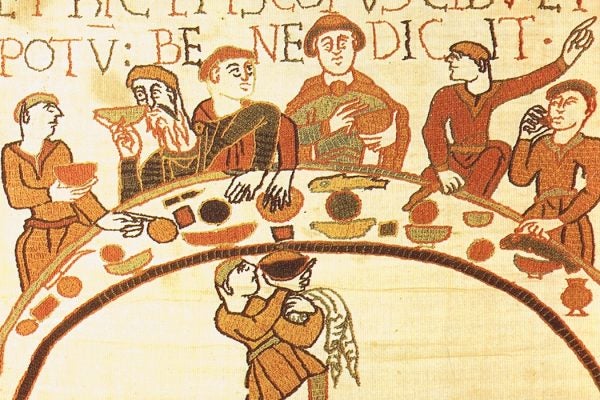