How We Construct Our Online Identities

What does a successful mom blogger have to do with a character from James Joyce’s Ulysses? The way we construct our identities has always been artificial. 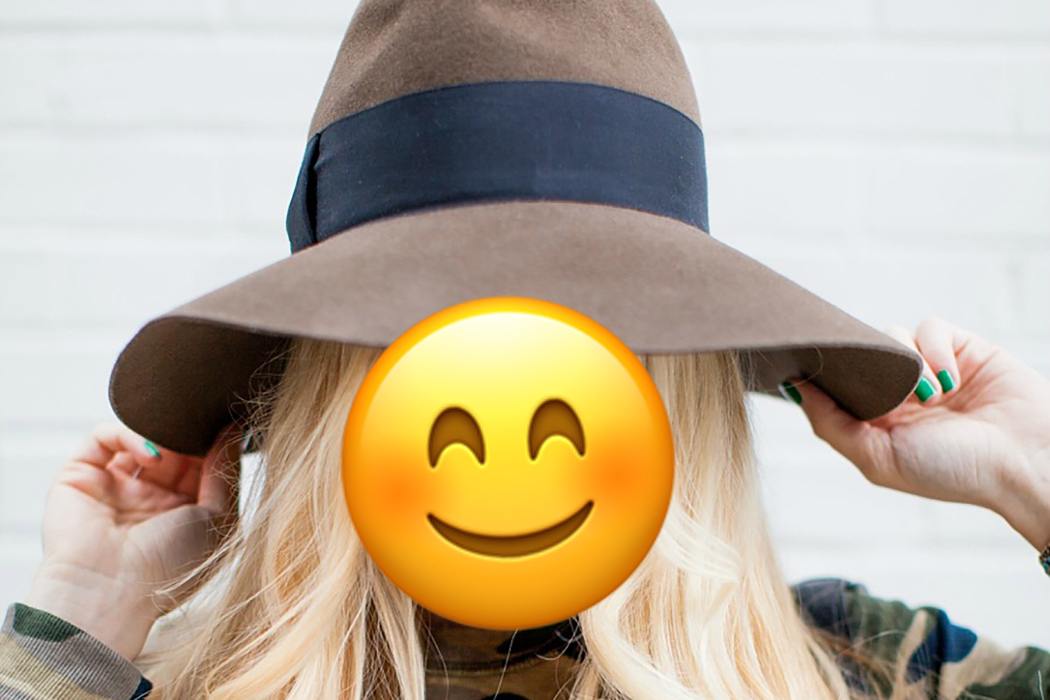 Clark is no stranger to attention. She’s built a small image empire around herself, meticulously editing family photos and posting them to a mass of followers, making enough money from branding and sponsors to support a family and build a house.

Clark’s construction-by-consumption is not a new phenomenon.

Clark’s critics identify an excessive degree of narcissism, and concern about how the desire for clicks changes a person. Comments were biting and judgmental, pinning Clark as a weak victim of modern cyber-narcissism. Wrote readers:

“This is the definition of white and pathetic.”

“I think I just lost an abundance of brain cells reading this. Building a home for ‘clicks’? Please. No. I cannot believe there are people out there who think this way.”

Yet, Clark’s construction-by-consumption is not a new phenomenon. A central character from James Joyce’s Ulysses, published in 1918 (long before “clicks” and “likes” could even be conceptualized), eerily mirrors Amber Fillerup Clark.

The character, Gerty, constructs her identity around advertising, creating “a self identity that is as psychologically rewarding as it is restricting.” Gerty is propelled by the compulsion “‘to recreate the world; to build up in its stead another world in which its most unbearable features are eliminated and replaced by others which are in conformity with her wishes.'”

Freud explored the phenomenon long before armchair psychologists in comment sections, concluding that individuals may strive to certain cultural ideals to bolster their place in society as the ideal. One way to do this is the display of material wealth or familial perfection, by owning certain brands or looking certain ways.

The journalist writing about Clark notes this curious mix of inviting the mass public to see the perfection of the supposedly private, noting:

Fillerup Clark has shared enough holidays and milestones that she and her husband can predict what types of images will charm her followers. ‘Before we post a picture, we can usually tell how good the engagement will be based off the content,’ Clark said.

‘If it has the whole family in a pretty place, traveling, that’s going to do the best,’ Fillerup Clark said. On another occasion she’d told me, ‘We always have to think of our life as “Where can you take the prettiest pictures?”‘

Yet an analysis of Gerty (and perhaps, by extension, Clark) does not condemn their way of thinking as entirely bad. “If Gerty were to see herself as others see her,” Ochoa writes, “she would be forced to face the fact that she will probably wait on the shelf for the rest of her life. She chooses, rather…to see herself as…reigning over her realm of minor differences with the blessings of the advertising world.” The effects of Clark’s specific situation on her family is a separate issue. But building a sense of belonging, and creating one’s own image, can serve the vital personal function of preventing people from feeling inferior. 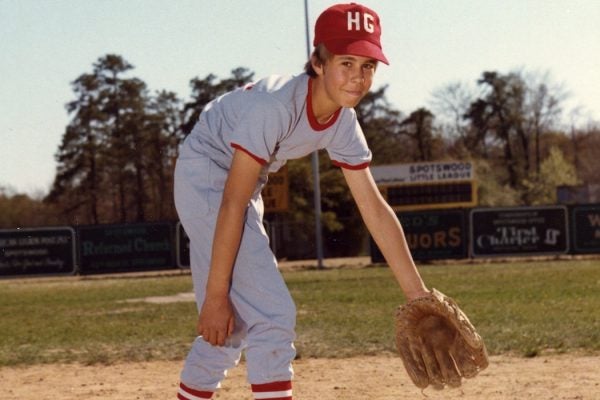 Little League baseball as we know it is result of child development theory and practices in America's heartland in the years directly after World War II.