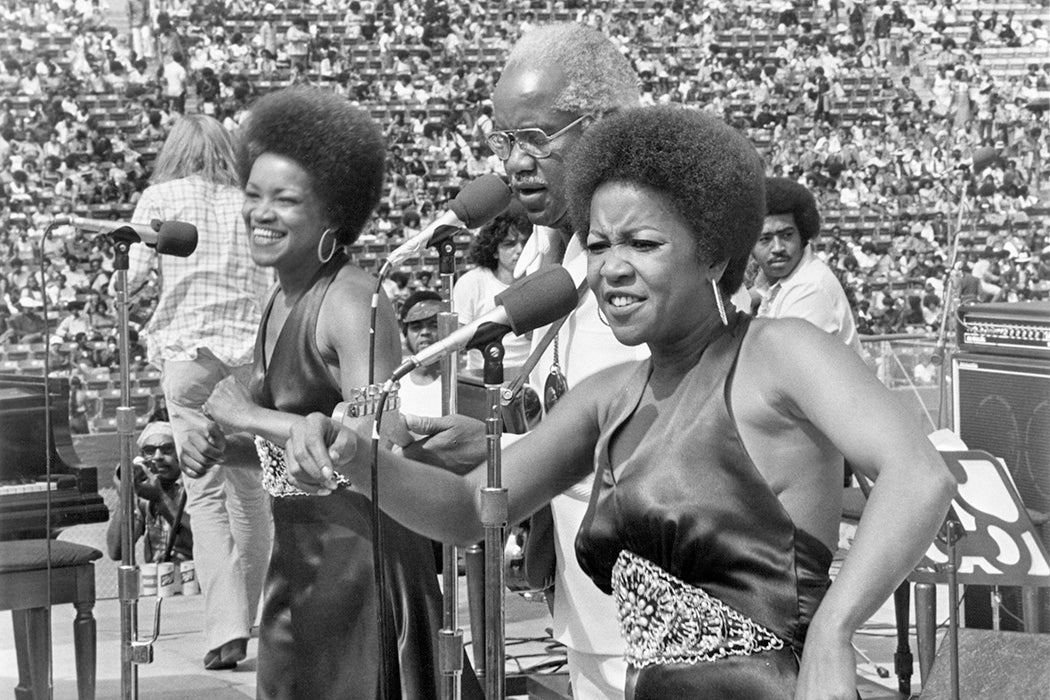 For five days in 1965, the Los Angeles neighborhood of Watts was the site of protest. On August 11, the California Highway Patrol (CHP) pulled over a driver for suspicion of drunk driving. While accounts accounts differ, the two Black men in the car were arrested, along with their mother who had come out to the scene. One of the men was hit with a baton, and his mother was shoved during the encounter.

Word of the assault spread, and the crowd grew. As historian Donna Murch writes, “Within several hours, direct conflict broke out between growing numbers of African American residents of Watts and the three branches of local law enforcement: the CHP, Los Angeles Police Department (LAPD) and the county police.” By the time protests ended on August 16, “thirty-four people lay dead, the value of property losses exceeded two hundred million dollars and over a thousand people had been physically injured. […]  Police jailed over four thousand people for a number of offenses including ‘loitering, looting, and vandalism’ or simply being in the wrong place at the wrong time.”

While historians debate both the causes and effects of the events, one thing is clear—there had to be some changes. Black people were tired of under-served, over-policed neighborhoods. Watts residents “faced intense racial and class segregation, miserable schools, and large scale joblessness.” And “a hostile and overwhelmingly white police force,” used violence and intimidation. This was also an era of a growing Black Power movement. There was a push for Black political power, community outreach, and a platform for Black arts and culture. In 1966, the Watts Summer Festival was launched to both commemorate the events of the prior year and, as historian Bruce M. Tyler writes, to “defy white authority and culture with black cultural nationalism.”

One hundred thousand people came to the Los Angeles Memorial Coliseum to see artists like The Bar-Kays, Carla Thomas, and The Staple Singers.

The festival continued annually, but maybe the most noteworthy year for the event was 1972. The first festival had local vendors and carnival rides; fun, sure, but the 1972 festival became a cultural touchstone. Held on August 20 and sponsored by Stax records, the event was built around a concert of Stax artists, inaugurating what would come to be known as “Wattstax.” One hundred thousand people came to the Los Angeles Memorial Coliseum to see artists like The Bar-Kays, Carla Thomas, and The Staple Singers perform some of their biggest hits.

From the first notes of the Black national anthem “Lift Every Voice and Sing,” performed by Kim Weston, Wattstax signaled that it was both aware of and part of the huge changes happening in American culture.

Jesse Jackson led the crowd in chants, a call-and-response “I Am – Somebody.” Issac Hayes entered the arena in a motorcade flanked by LAPD, emerging from a nondescript station wagon as Jackson introduced him. Dressed in a colorful cape concealing a vest made of gold chains, Hayes’s appearance was another cultural shift. As Tyler describes, the crowd erupted “with delight and pride seeing the police behaving in an unaccustomed fashion toward one of their own—treating the ‘Black Moses’ as a celebrity.”

There was an accompanying documentary film made featuring the performances interspersed with interviews from Watts community members and an appearance by comedian RIchard Pryor. There were also street shots giving a sense of place. Murch explains, “Pentecostal storefront churches, and the shots of Black women with natural hair, clad in dashikis.” These images had even more power juxtaposed with “horrific scenes of police violence and urban destruction highlighting the power and elegance of Black culture that endured, and even thrived, in the face of oppression and state violence.”

Though this wasn’t the last Watts Festival, it was the largest and most successful. Wattstax showed that something powerful was happening in the Black community. It was “inaugurating a new era of Black pride and creativity,” Murch claims. But perhaps its biggest message, Murch continues, was that it underscored “perhaps the most important lesson of the larger Black Power movement, that “Black is Beautiful.” 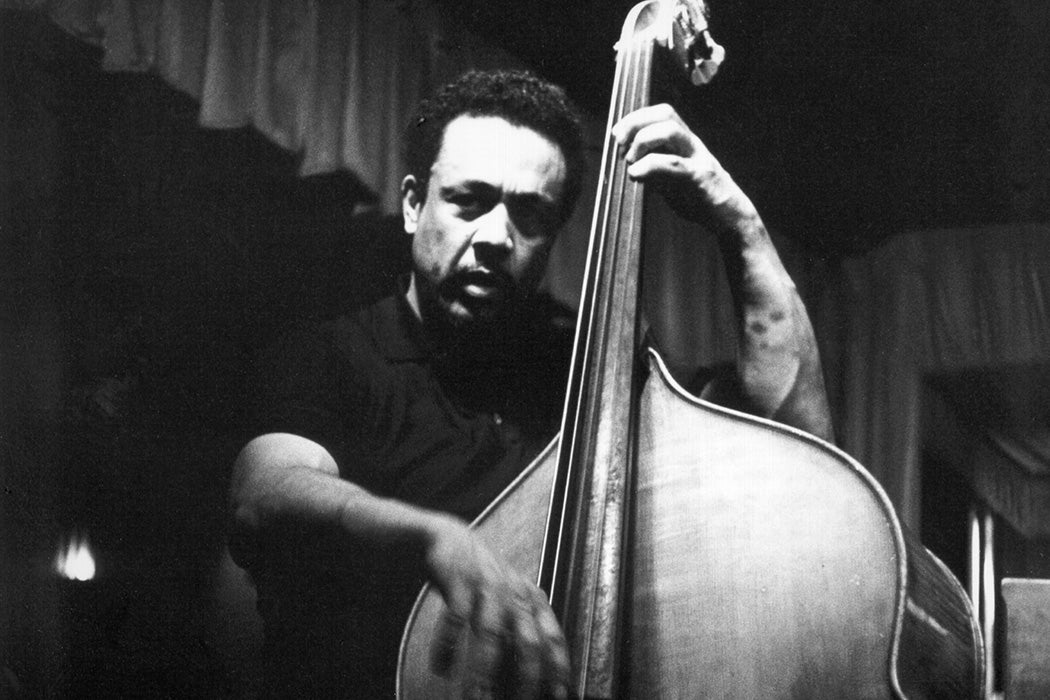 Ashawnta Jackson
In 1960 a group of jazz musicians organized an alternative to the Newport Jazz Festival, which they saw as too pop and too white. 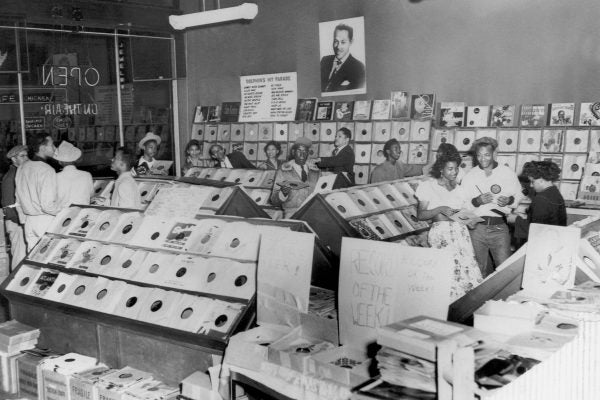