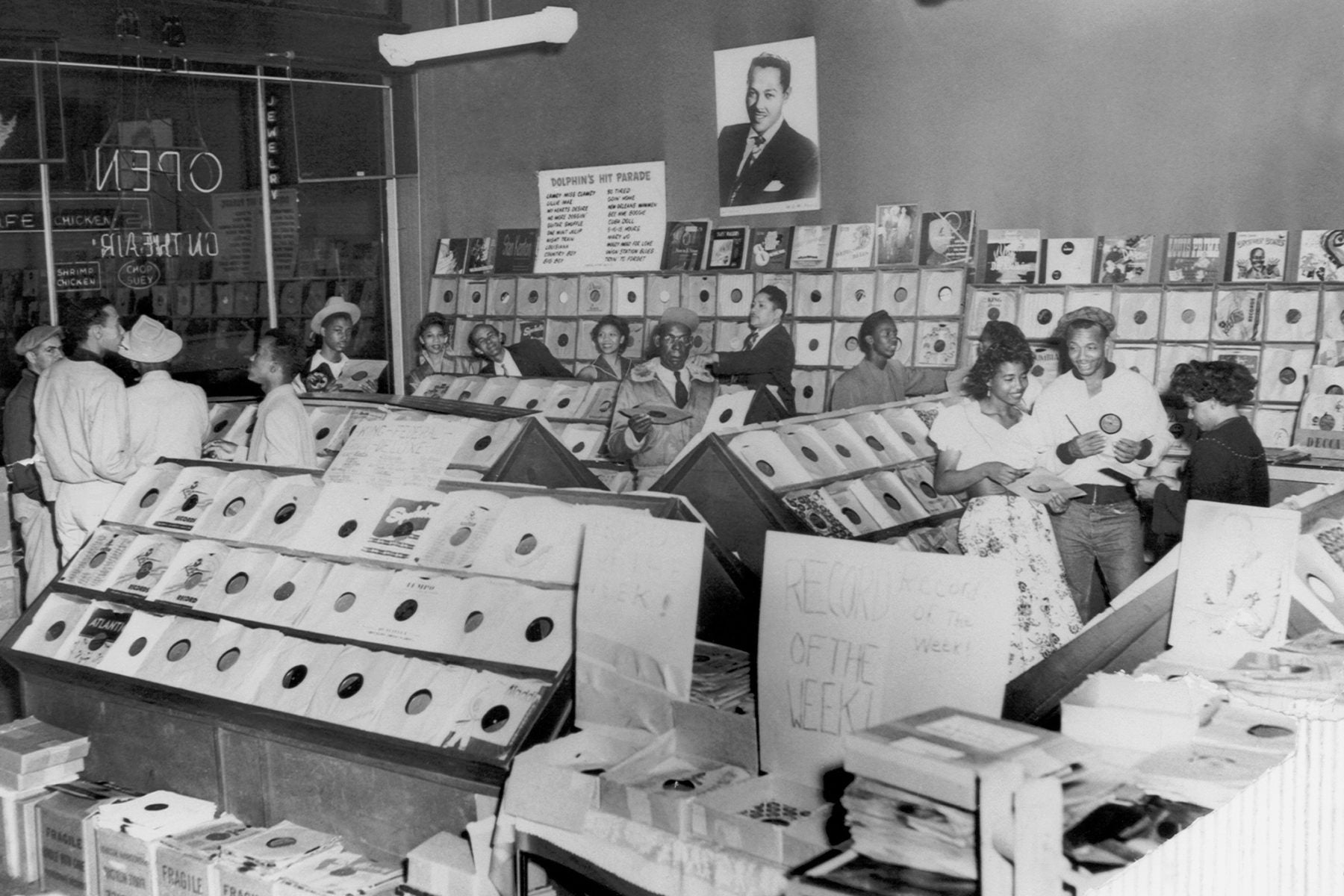 There was creative electricity in the air. Black artists were thriving—writing, dance, drama, visual art. These were artists that, as historian Kenneth H. Marcus explains, “sought to capture the African American experience in rich and diverse ways.” This was the Los Angeles Renaissance, a forty-year art movement “strongly inspired by the Harlem Renaissance, and [during which] many saw themselves as part of the larger New Negro Movement that brought a sense of identity and purpose to African Americans across the country.”

Musicians were a notable part of this West Coast “rebirth,” Marcus notes. And though most historians tend to focus on the jazz scene, many Black musicians had “little if anything to do with jazz or popular music, choosing instead to devote their lives and careers to church or art music, or what is also known as ‘concert music.’” Two Black composers who made a name for themselves during this time were Bruce Forsythe and Claudius Wilson, both of whom carved out musical spaces in the City of Angels and beyond.

Though the Los Angeles Renaissance, which took place from roughly 1915–1955, took many of its cues from Harlem, there were several key differences. The LA movement was more racially diverse, Marcus explains, with white, Black, Latino, and Asian artists all finding ways to thrive. It was also much less centralized than its East Coast counterpart. Black communities were spread throughout LA, though there were two neighborhoods, centered on Central Avenue and West Adams, where Black residents “created a thriving economic, social, and cultural district.” Both Forsythe and Wilson produced much of their work in these areas.

Forsythe, whose family moved to California from Georgia in the early 1900s as part of the Great Migration, started his musical training very early, studying piano at the Wilkins School of Music. Founded by Black composer William Wilkins, this school offered musical instruction to Black children in a multi-ethnic environment. Forsythe later attended Julliard, where he experienced the Harlem Renaissance first hand, allowing him to bring “the spirit of the Harlem Renaissance to the Los Angeles Renaissance.”

Although talented, Forsythe had some disabilities that made his studies and later professional career difficult. A spinal infection in his youth, coupled with a congenital disease that caused hearing loss, made composing difficult. However, he turned to other art forms and “produced a plethora of essays, novels, music criticism, and letters, little of which saw publication or received recognition.”

Forsythe was concerned with Black life and stories, but he “took the Euro-American format of the art song and applied it to express the social status of African Americans.” He steadfastly avoided the use of “jazz or syncopated music,” in an effort to “transcend the standard stereotype of the happy black musician, eager to please a white audience by performing dance music.”

Like Forsythe, Wilson was born in the South, moving to LA from New Orleans as a young adult. Unlike Forsythe, who was an early LA Renaissance figure, Wilson developed his musical life closer to the end of the movement, in the 1940s. He found work as an accompanist for the First Negro Classic Ballet troupe, later becoming resident composer. Though his music had European influences, as the troupe became more popular, he began incorporating jazz and other Black musical styles. “By presenting a ballet about African Americans, by African Americans,” Marcus notes, “the troupe offered what no other contemporary dance group could provide: ballet performances that sought to express the African American experience.”

Wilson later went to New York, working with the New York Negro Ballet, while Forsythe, due to his health and lack of financial support, became a a horticulturalist, only composing in his spare time. Yet, both stand out for their ability to compose at a time when “recognition and commercial success for African American musicians went overwhelmingly to those in popular music.” Despite their very different paths, Marcus concludes, both artists “provide us with examples of living the Los Angeles Renaissance.”