Records from a cancelled exhibition reveal the challenges faced by Black feminist artists and curators in the 1970s. 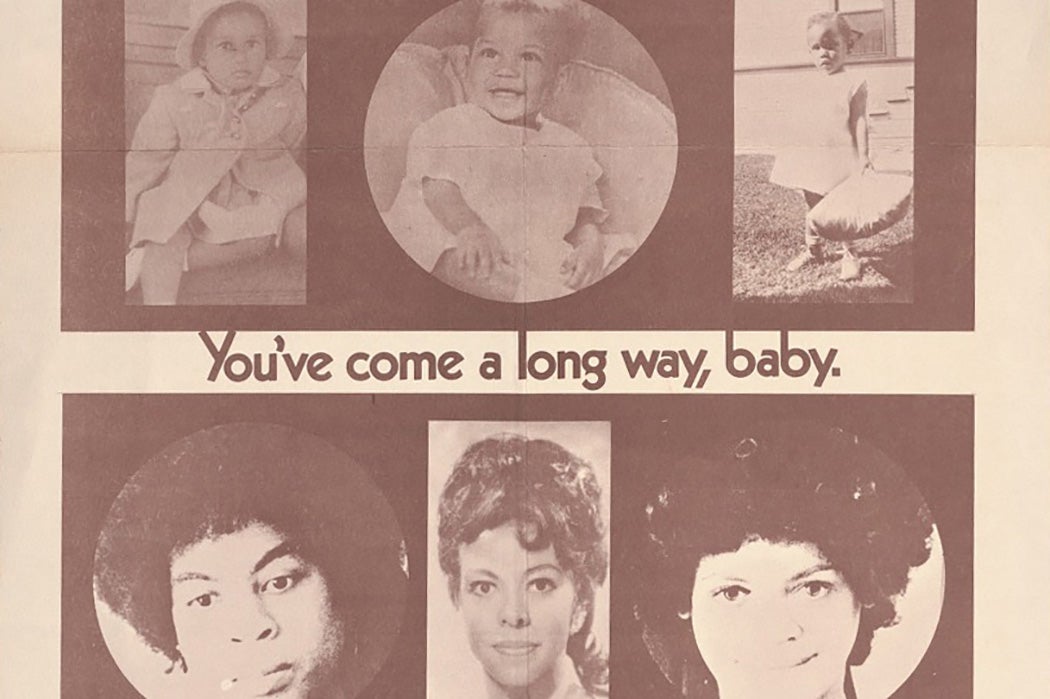 What happens when an art exhibition that promises to put contemporary Black women artists on a national stage never takes place?

What might have happened is that, as time passed, the ideas and ambitions for the non-event would disappear from memory. But if you were one of the artists who was invited to participate in the exhibit Contemporary Afro-American Women Artists, fate (and archives) had a different plan for you. Though the exhibit never happened, the materials from the show have created a rich archive, argues African American art scholar Rebecca K. VanDiver. “Investigating the paper trail that the unmounted national exhibition left behind,” she writes, “shows how the separate yet related acts of documenting and archiving can enable an expansion of the art-historical canon—in this case, to better represent the contributions of African American women.”

Two curators associated with Howard University planned the show to coincide with the February 1979 meeting of the College Art Association in Washington, DC. They solicited contributions from approximately seventy-five artists across the nation. Artists including Betye Saar, Alma Thomas, and Elizabeth Catlett were poised to have their work exhibited, and excitement was high. As VanDiver describes, one of the women helping to organize the exhibit, Renwick Gallery museum technician Edith T. Martin, “lent forty-six artist files for the unrealized exhibition—a mix of artist statements, biographical information, and photographs—to the Archives of American Art for microfilming.” Martin sent those materials quickly: “the ink on the replies from the invited artists had barely dried.” The urgency wasn’t just a measure of Martin’s thoroughness, but a signal that artists and curators alike had a real hunger to see the show mounted.

While there were gains made, artists of color weren’t seeing them at the same pace as their white counterparts.

Plans for the exhibition came at a pivotal time for women artists. Several groups formed in the early 1970s as both protest and advocacy. Women not only wanted their work shown, but they wanted it to be studied and archived as well. And while there were gains made, artists of color weren’t seeing them at the same pace as their white counterparts. One of the era’s biggest shows—Women Artists: 1550–1950, held in 1976—featured only one woman of color. This omission, VanDiver argues, “indicates how these artists were generally treated by the mainstream, mostly white, feminist art movement.”

Contemporary Afro-American Women Artists would have been a breath of fresh air. But the show never received the needed financial or institutional support. What remained, however, were Martin’s materials, which told and continue to tell a story of Black women’s art. Through newspaper clippings, correspondence, and images, this archive reveals what could have been, but also what was happening at the time. “Martin capitalized on the power of the archive to fix information that might otherwise be ephemeral,” VanDiver explains.

The exhibit would have been seen by a national, perhaps even international, audience of scholars, artists, art-lovers, and critics. More importantly, it would have shown that Black women were producing work that belonged in the broader conversation. It might have even prevented art historian Rosalind Krauss from sharing at a 1983 conference her doubt “that there is any unrecognized African-American art of quality, because if it doesn’t bring itself to [my] attention, it probably doesn’t exist.”

The archives reveal so much about Black women’s art, but they also challenge scholars to think about what isn’t seen, recorded, remembered. “The archives we encounter must not only be mined,” VanDiver writes, “but also negotiated in order to revise art histories to include marginalized artists and artist groups.” 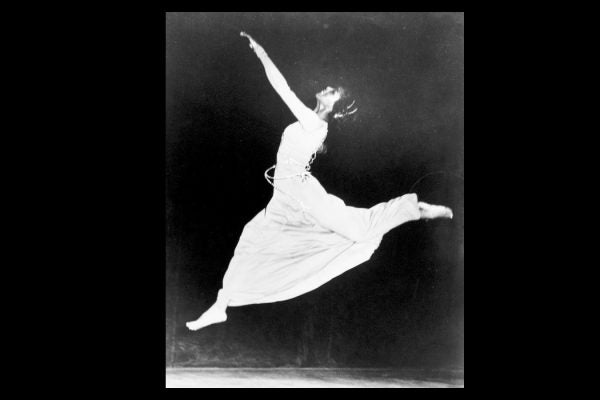