How to Carve Up a Cow, Sustainably

The industrial method of meat harvesting wastes a lot of food. Eco-conscious butchers are changing that. 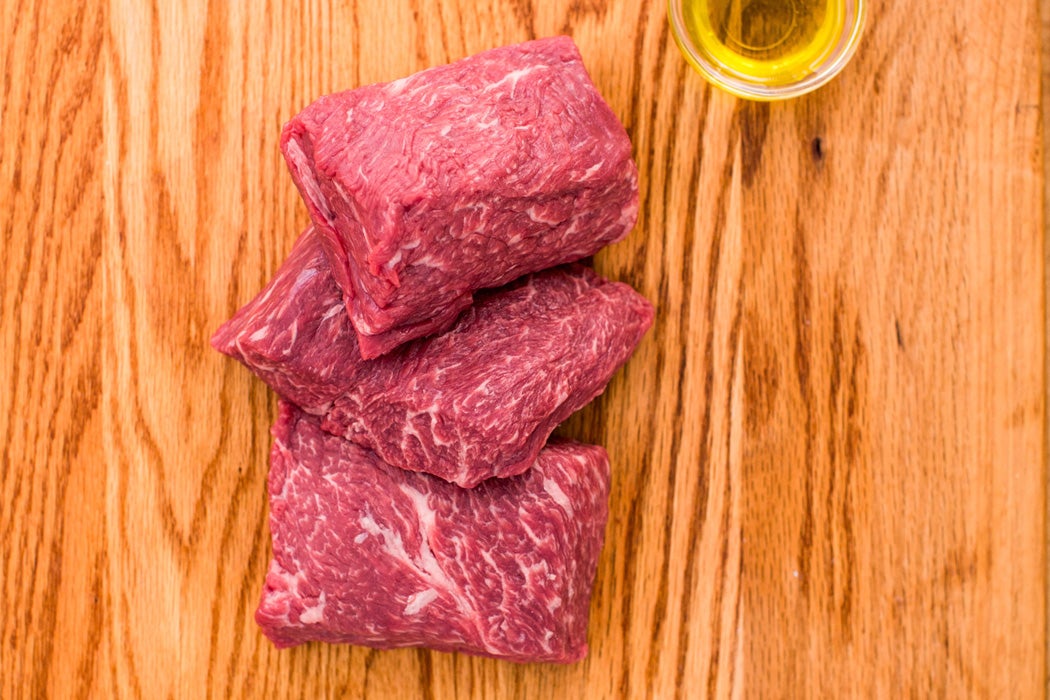 Chris Carter wields a thin ultra-sharp butcher knife and slices a piece of meat off a larger chunk. His next swift move produces another elegant cut, albeit a slightly different shape than your usual beefsteak. A Nashville-based butcher, Carter can carve an average cow into about 100 different types of cuts, nearly three times as many as most other professional American butchers. He does it in a different, more sustainable, way.

Industrial agriculture normally gets 35 types of cuts from a cow, which become the typical retail steaks we know—T-bone, flank, ribeye. But thrifty European or Korean butchers would get over 100 cut varieties from the same animal—because they would carve it more thoughtfully, using as much meat as possible and throwing away only what can’t be used at all. Named “seam butchery,” this method honors the contours of the animal’s muscles with cuts made along the “seams.” This approach seeks to preserve the tissue rather than just chopping it. Plus, it includes scooping out the meat right down to the bone.

“An organic farmer can spend two years raising the animal and slaughterhouses’ butcher shops can destroy it within two minutes.”

“The concept of using the animal as a whole is an old idea that was forgotten with the arrival of industrial agriculture,” Carter says. In fact, many indigenous peoples of the world still utilize every bit of the animals they hunt—stripping bones of meat, picking them clean of all edible tissues, and cracking them for marrow. “Now this concept is coming back to the forefront because we realized how wasteful the conventional methods are,” Carter adds.

Seam butchery’s hand-carving technique uses up most of the animal’s meat, yielding very little waste. That thriftiness is very important for making antibiotic-free, grass-fed meats affordable for many and not just a few. That’s why Carter and his business partner James Peisker adopted these carving methods. They source all their meat—beef, pork, and lamb—from eco-conscious farmers in the area and they make the most of every animal.

“An organic farmer can spend two years raising the animal and slaughterhouses’ butcher shops can destroy it within two minutes,” says Carter—taking the best pieces and tossing the rest. “We don’t think that’s right. So we try to utilize it as much as we can.” The little scraps that don’t work for steaks are used for sausage-making.

Carter and Peisker, who run their Porter Road Meat shop in Nashville, TN, aren’t the only people adopting the seam butchery concept. There is a growing movement of eco-conscious butchers who want to make the most of the animals they harvest. A workshop in Oregon named Portland Meat Collective teaches seam butchery techniques for professionals and beginners. Started by a former food writer, Camas Davis, who spent a year learning traditional butchery techniques in France, the collective is a community of farmers, chefs, butchers, and everyday citizens “who believe in good, clean, and fair meat.” The members share ownership of locally raised animals, whose meat they split after learning how to carve it up.

Although scientists and innovators are devising new ways of making synthetic or lab-grown meat, people will likely stay dependent on farm animals for protein for a while. The first synthetic hamburger, made in 2013, cost $335,000 to create, and while the prices for such technologies have been going down, it’s extremely unlikely that all meat-eating humans will be able to switch to lab-grown meat any time soon.

In the meantime, raising and harvesting meat sustainably can help reduce the toll on earth’s resources. When farmers rotate crops, grazing animals, like cows, can help restore soils and thus regenerate land, naturally reducing the need for fertilizer, Carter explains. And while large-scale cattle operations pose environmental risks, cows can play an important role in ecosystems—and may even help mitigate climate change.

The Nashville duo also notes that their cuts help people eat less meat. “Naturally raised beef has a rich taste and fulfilling texture, so it satisfies people faster—and you end up eating less of it,” Carter says. “Butchers don’t normally strive to get people to eat less meat, but we do. Basically, we are trying to change the world one steak at a time!”

Hadza Hunting, Butchering, and Bone Transport and Their Archaeological Implications
By: James F. O'Connell, Kristen Hawkes and Nicholas Blurton Jones
Journal of Anthropological Research, Vol. 44, No. 2 (Summer, 1988), pp. 113-161
The University of Chicago Press
The Future of Meat
By: CAROLYN MATTICK and BRAD ALLENBY
Issues in Science and Technology, Vol. 30, No. 1 (FALL 2013), pp. 64-70
University of Texas at Dallas 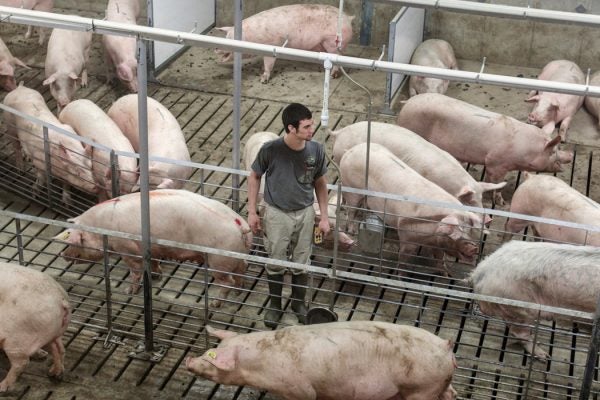 Can we reconcile our growing appetite for meat with our desire to treat factory animals better?