Fake Meat: Get Ready for The Synthetic Meat Revolution 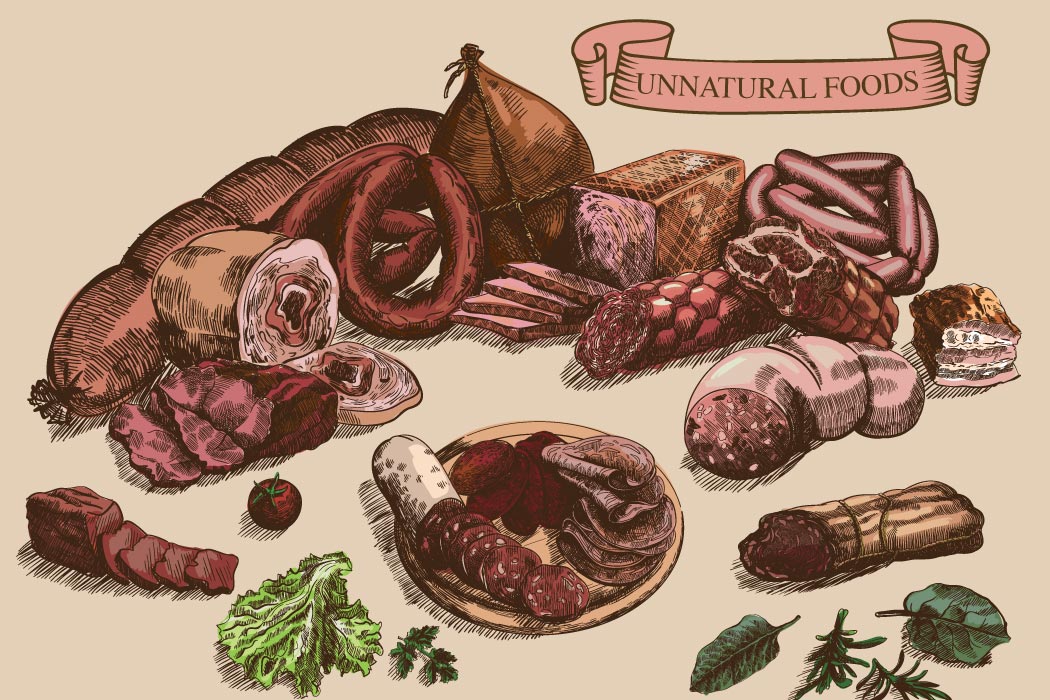 Worried about the ecological impacts of eating meat or shrimp? There’s now an answer: foods created in a laboratory. The startup New Wave Foods is experimenting with ways to grow artificial shrimp from proteins found in algae. If successful, the process will bypass the environmental downsides of shrimp production. The synthetic shrimp project closely follows the successful creation of synthetic beef grown from cells. Burgers made from the synthetic meat—aka fake meat—are supposedly indistinguishable from the real thing—again without many of the environmental or ethical downsides.

References to artificial meat or meat substitutes can be found in JSTOR as far back as 1852, but the first truly lab grown protein fibers were not developed until 1947. A 1976 article in Bioscience by A.M Pearson describes the history of meat substitutes quite thoroughly. The first patent for a meat substitute was granted in 1907 for a product made mostly of wheat gluten that, according to Pearson, tasted “vaguely like beef…” By the 1950s, demand from vegetarians led to a variety of new products, but Pearson’s definition of a meat alternative was pretty broad; he includes items like cornflakes on the list. The world’s rising appetite for meat inspired further experimentation. Before corn subsidies, meat was quite expensive, so food companies saw a lucrative market opportunity in developing cheaper alternatives.

However, none of the foods described by Pearson are really synthetic meats at all; most are products composed of gluten and soy. Furthermore, industrial soybean farming has substantial environmental impacts of its own, so the meat substitutes of the 1970s were not as sustainable as some of the modern alternatives. Rising demand, though, did lead to some predictions for future food habits. In 1975, food scientists predicted large-scale substitution for meat products in the decade to follow, part of the general trend towards processed foods that led to the TV dinner and the microwaveable pizza. The sticking point for meat was texture. It was difficult to coax vegetable proteins into simulating the unique texture of muscle fibers.

Now we are on the cusp of a food revolution: real synthetic meats produced without the need of agriculture. New Wave Foods has other plans, including a 3D printed shark fin, which means this technology can produce luxury items as well. Not only will the sustainability gains be significant, the advent of synthetic meats will transform the food industry, in addition to the very way we consume and understand our foods. 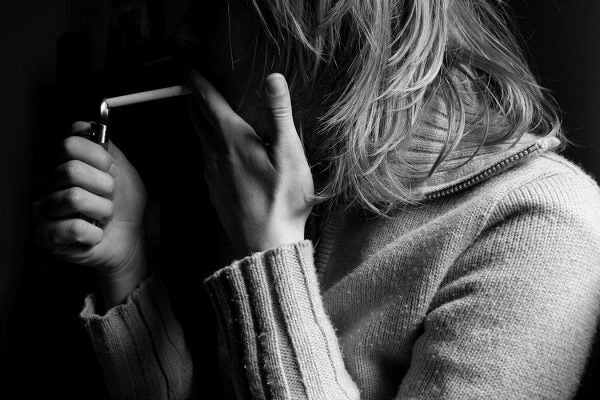 The Benefits of (Delaying) Cigarettes

Research shows that delaying the age of smoking among adolescents reduces the risk of lung cancer later in life.