What Does It Mean To Be Celtic?

How various nationalist groups have come to use “Celtic” as a coded way of saying “white.” 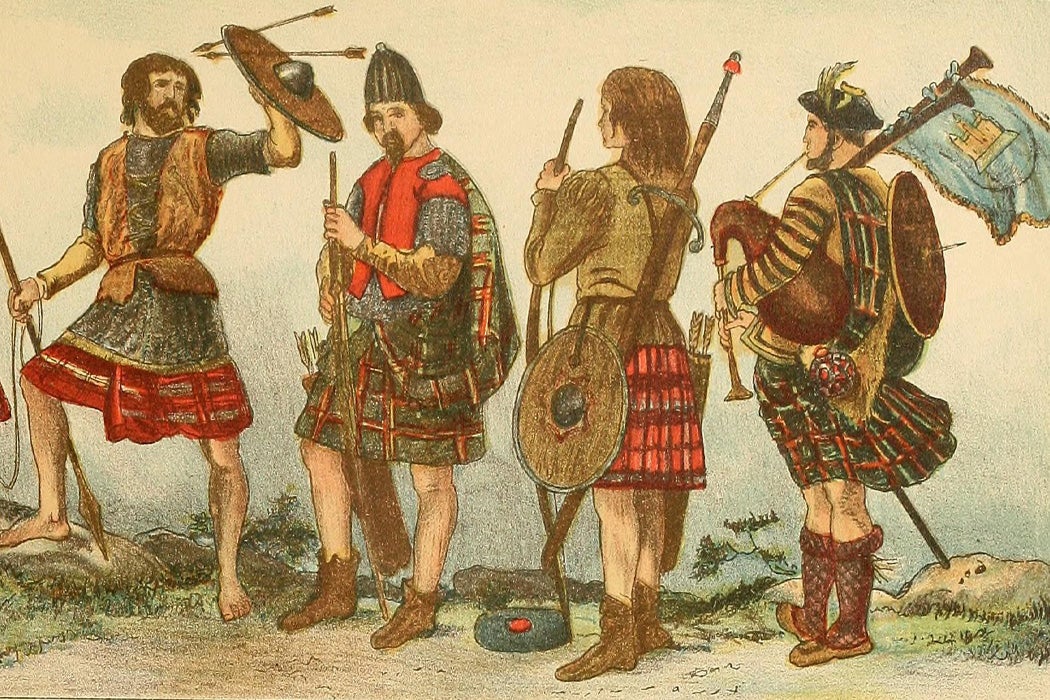 A recent book by Caoimhín De Barra explores the formation of Celtic nationalism. In the late twentieth century, “Celticity” was sparked anew in the UK’s devolution of power to Scottish, Welsh, and Northern Ireland. Celticity, however, has turned out to be quite exportable, and not just in the form of Celtic music, Irish dance, and fantasies like the 1995 movie Braveheart.

According to scholars Euan Hague, Benito Giordano, and Edward H. Sebesta, two organizations that arose in the 1990s have appropriated contemporary versions of Celtic nationalism as a proxy for whiteness. Both call for separate nations to be set aside for the citizens they count as “white.” One is the League of the South (LS), a fringe group that argues for a return to the Confederate States of America. Meanwhile, in Italy, Lega Nord (LN) has also taken up the banner of “Celtic culture” as a model of whiteness. They advocate for a state called Padania, separate from Italy’s south. The LN, frequently called just Lega, is part of Italy’s coalition government. In the 2018 elections, the LN took just under 18% of the vote for both the Chamber of Deputies and the Senate.

The authors explore the confluence of ethno/race-based nationalism with the use (and misuse) of the myths of Celticity.

Both the LS and the LN argue that Celtic-ancestry people are a “distinct ethnic group deserving of self-determination and an independent nation state,” write Hague et al. Comparing the two leagues, the authors explore the confluence of ethno/race-based nationalism with the use (and misuse) of the myths of Celticity.

Celticity is “an attractive set of symbols and identities that come replete with popular recognition and a supposedly ancient past that can be invoked by people for many purposes, from ‘new age’ religion to popular ‘world music.'” Historically, however, that “ancient past” is hard to pin down. Hague et al. explain:

The very flexibility and the vagaries of archeological evidence regarding the original Celts enable multiple political and cultural meanings to be invested in the form, whilst retaining the symbolic value and historical authority accrued by the reference to a supposedly ancient Celtic culture.

“The Celts” can and have been envisioned in all sorts of ways: as a warrior class; a pan-European people; as the epitome of whiteness; “whatever version of the past seemed nationally expedient.” It’s a cultural identity that has come into vogue in recent decades.

The LN posits that northern Italy is culturally and ethnically distinct from southern Italy. Southern Italians aren’t seen as Celtic/white/European—shades of the way Italian immigrants were first treated in the U.S. For LN, separation is essential to block immigration from Africa, Asia, and southern Italy.

Nationalism tries to make “ancient connections between a people and a specific territory, an intersection of genealogy and geography.” By exploiting the ethos of multiculturalism, both the LS and the LN argue for a “right to cultural difference.” This right, the authors say, fits into “ongoing processes of white privilege.” While overt racism is generally frowned upon, “an appeal to Celtic ethnicity appears acceptable and can be justified by utilizing a rhetoric of cultural awareness while simultaneously subverting political commitments to cultural equality and reasserting white superiority.”

Whiteness, multiculturalism and nationalist appropriation of Celtic culture: the case of the League of the South and the Lega Nord
By: Euan Hague, Benito Giordano and Edward H. Sebesta
Cultural Geographies, Vol. 12, No. 2 (April 2005), pp. 151-173
Sage Publications, Ltd. 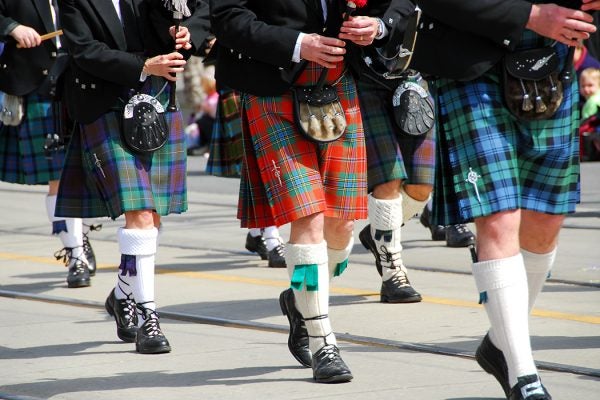 Kilts are traditional garb from Scotland, right? Well, that's not quite the whole story.