Do personality quizzes help solidify one’s sense of self? Or is there something limiting in having one’s identity summed up so neatly? 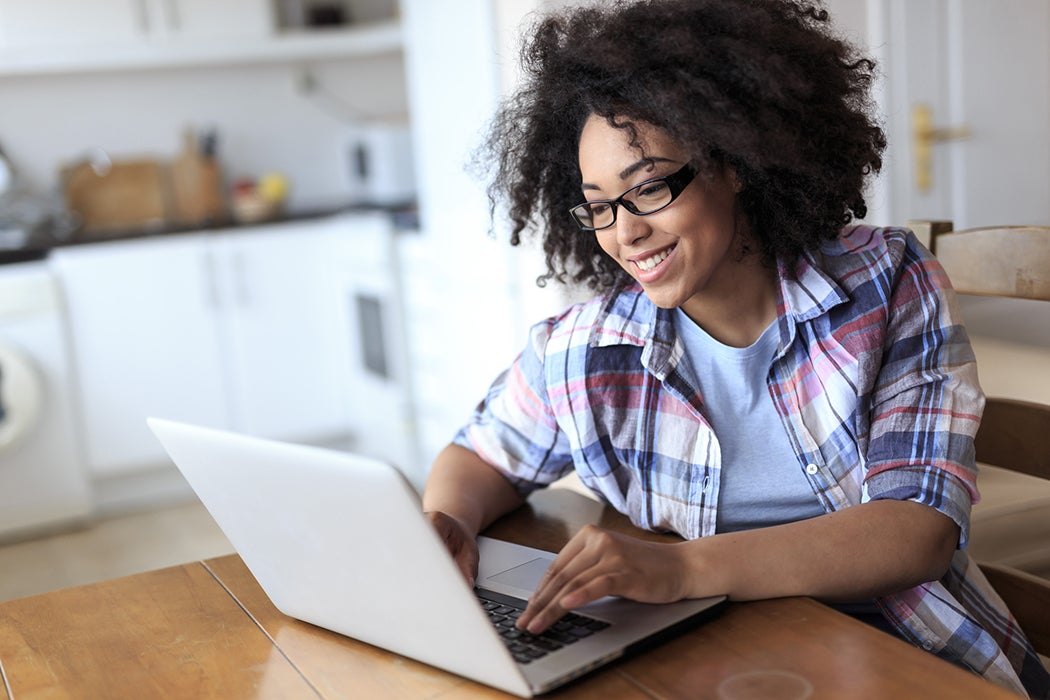 An old favorite of magazines, and now a staple online, personality quizzes have an enduring appeal. Marketing scholars Eugenia C. Wu, Keisha M. Cutright, and Gavan J. Fitzsimons write in Journal of Marketing Research that studies show people love finding out whether they’re an introvert or an extrovert; a winter or a summer; how many movies they’ve seen in comparison to the rest of the population; or what Hogwarts house they belong in and why.

Their research suggests that for some test takers, results of personality tests seem to reveal tiny pieces of the complex puzzle that makes up one’s sense of self. For others, personality tests of any sort are intriguing, but ultimately grating, and test takers will react against their results.

For some people the problematic result isn’t what the test is telling them—it’s the feeling that being one thing precludes them from being another.

One writer, who turned to internet quizzes to tackle the thorny question of her sexuality, recently described in the New York Times the continual push-and-pull of seeking answers in quizzes, and then rejecting their validity, just to start over:

I remember knowing what the answer would be before finishing every quiz; it was always exactly what I wanted it to be. If I took a quiz seeking reassurance I was straight, I would get it. If I took a quiz wanting to be told I was gay or bisexual, that would be the conclusion. But no result ever felt true enough for me to stop taking quizzes.

Cutright et. al. write that quiz-based self-discovery can be informative, but it can also be limiting:

The process of discovering and defining the self can also be perceived as a means of placing boundaries and constraints on what the self can be…If a person is type A, by definition he or she cannot also be type B, and if a person is a “neat freak,” he or she is not simultaneously a slob. This means that for people who are sensitive to the prospect of limitations, the findings from self-discovery can represent a type of constraint on who they can be. This is true even when the results of self-discovery are neutral or even positive in their implications for self-esteem.

A casual browser might be thrilled to find out that, for example, they’re a Carrie—she’s whimsical, stylish, romantic—and they might carry that image of themselves around going forward, consciously or not. Or they might be a bit rankled—sure, they can be free-spirited like Carrie, but they’re also responsible like Miranda, and career-oriented like Samantha—so that identifying as a “Carrie” feels too reductive.

This can be as true for pop culture quizzes as it is for Myers Briggs or career analyses. As the researchers stated, for some people the problematic result isn’t what the test is telling them—it’s the feeling that being one thing precludes them from being another. Regardless of result, some test takers aren’t going to feel comfortable with the idea that a test can accurately encapsulate them.

“For people who are sensitive to the prospect of constraint…the accrual of self-knowledge puts them between the proverbial rock and hard place,” conclude the scholars.  “Although such people are innately driven to discover the self, the very act of defining the self is inconsistent with their conception of the self as an indefinable whole.”

How Asking "Who Am I?" Affects What Consumers Buy: The Influence of Self-Discovery on Consumption
By: EUGENIA C. WU, KEISHA M. CUTRIGHT and GAVAN J. FITZSIMONS
Journal of Marketing Research, Vol. 48, No. 2 (April 2011), pp. 296-307
American Marketing Association 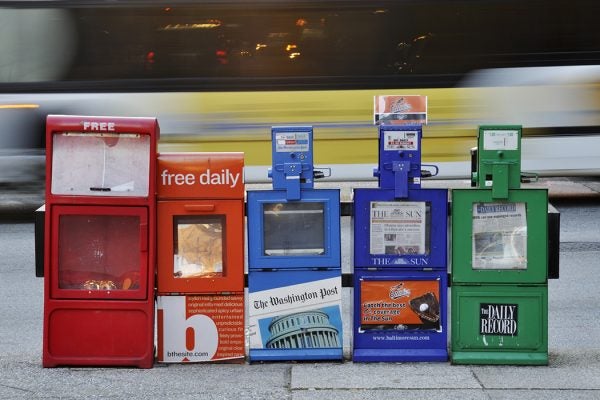 To Save Congress, Restore Local News

Since Donald Trump was elected, national news stories dominate our attention and our social media feeds—at the expense of local news.