There Will Always Be a Market for Snake Oil

Even when we suspect the underlying root of an issue is complex, we tend to look for a quick fix. 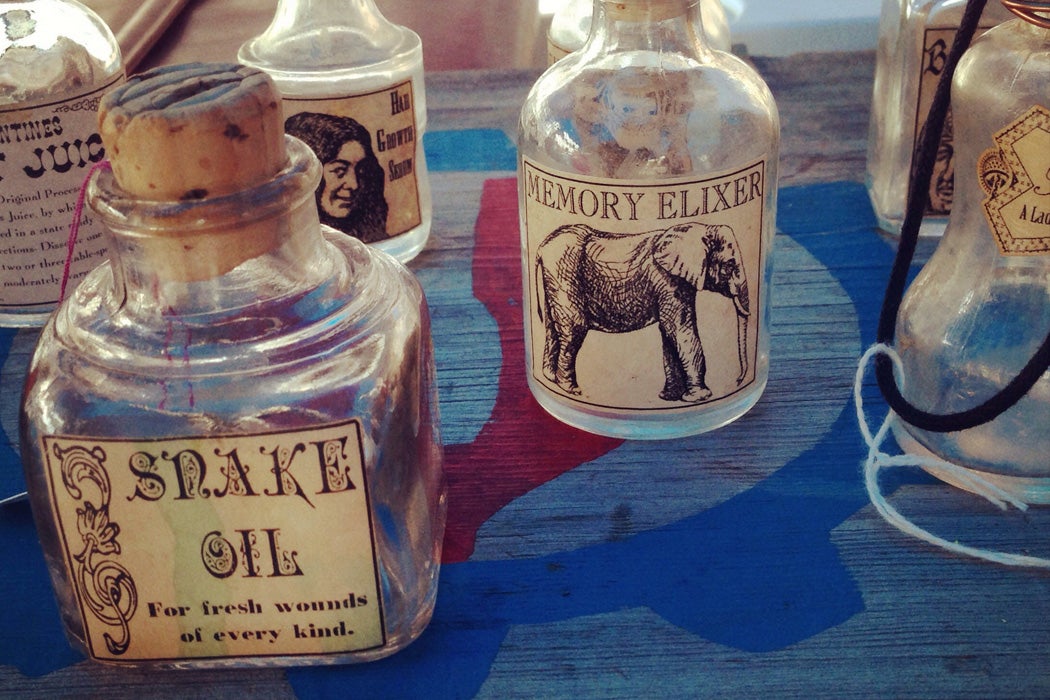 Since the days of snake oil, people have flocked to miracle cures, no matter how unlikely or how unscientific they are.

In the British Medical Journal in 2007, doctor Ben Goldacre examined the motivation behind the seemingly limitless buyers for miracle medicine, despite how often and how inevitably it disappoints, and our paradoxical distaste for effective, but more complex solutions.

He highlights one study showcasing a proven method of improving antisocial behavior in children. It was shown to work and to be cost-effective. As an early-life intervention, it had the potential to improve quality of life and save families and societies myriad problems—both personal and systemic. Nonetheless, it was largely ignored by the media. Goldacre theorized that it was because it was a labor-intensive behavioral intervention, rather than a quick fix. He notes that at the same time, media outlets were “gushing” over a so-called miracle pill that promised to improve children’s behaviors, a simple fish oil supplement (which of course, was unproven to work).

There might be something simpler contributing to this phenomenon: sheer exhaustion.

It’s easy to blame this tendency to celebrate quick biochemical fixes over steady sociological progress on predatory industries, irresponsible media, and consumers’ laziness. (And there are probably elements of all of that). Goldacre highlights, however, that there might be something simpler contributing to this phenomenon: sheer exhaustion.

Sometimes, grappling with a problem means examining multiple root issues that seem overwhelming or out of our control. Goldacre gives the example of something pharmaceutical companies have latched onto: “female sexual dysfunction.” There have been multiple efforts to address this issue pharmaceutically, including the unsuccessful “female Viagra.”

The reality of what causes “female sexual dysfunction” might have less to do with biology and more to do with the burden of everyday life—but that’s a thornier problem to solve, as Goldacre points out:

We don’t want to talk about her feeling tired from over work, or him being exhausted by a new baby, any more than we want to talk about social inequality, the disintegration of local communities, the breakdown of the family, the impact of employment uncertainty, changing expectations and notions of personhood, or any of the other complex, difficult factors that play into the apparent rise of antisocial behaviour and depression.

It’s not like we’ve gotten over this as science and sociology have advanced; just look at Gwenyth Paltrow’s $66 Jade Eggs to “intensify femininity,” which were so outrageous, they attracted a lawsuit. Other “miracle cures” are easier to understand. Not so long ago, apple cider vinegar had an unexpected popular rebirth, and was suddenly touted as a panacea: it was said to be able to melt stubborn weight, clean germs, clear up dandruff, whiten teeth and lower blood pressure, among other things. (Spoiler: It doesn’t.)

The slightest skepticism would have stopped anyone from believing vinegar could be so powerfully multipurpose. But more persuasive than scientific reasoning was that it was affordable, easy to get ahold of, comforting and familiar. How appealing to believe that one thing could be the solution to your health problems, your bad hair day, and your messy kitchen.

As Goldacre, a physician himself, admits, “complex problems have depressingly complex causes, and the solutions are often taxing and unsatisfactory. Given the choice, I’d have a miracle pill story, any day.” 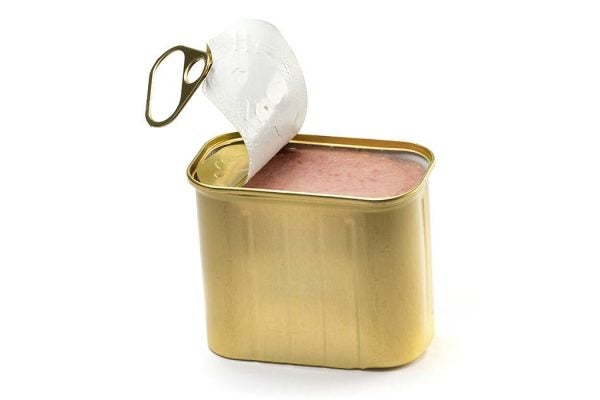