Why Did the “Female Viagra” Fail?

Marketers pitched “female viagra” as a win for gender equality. Why is the drug now called a “colossal failure?” 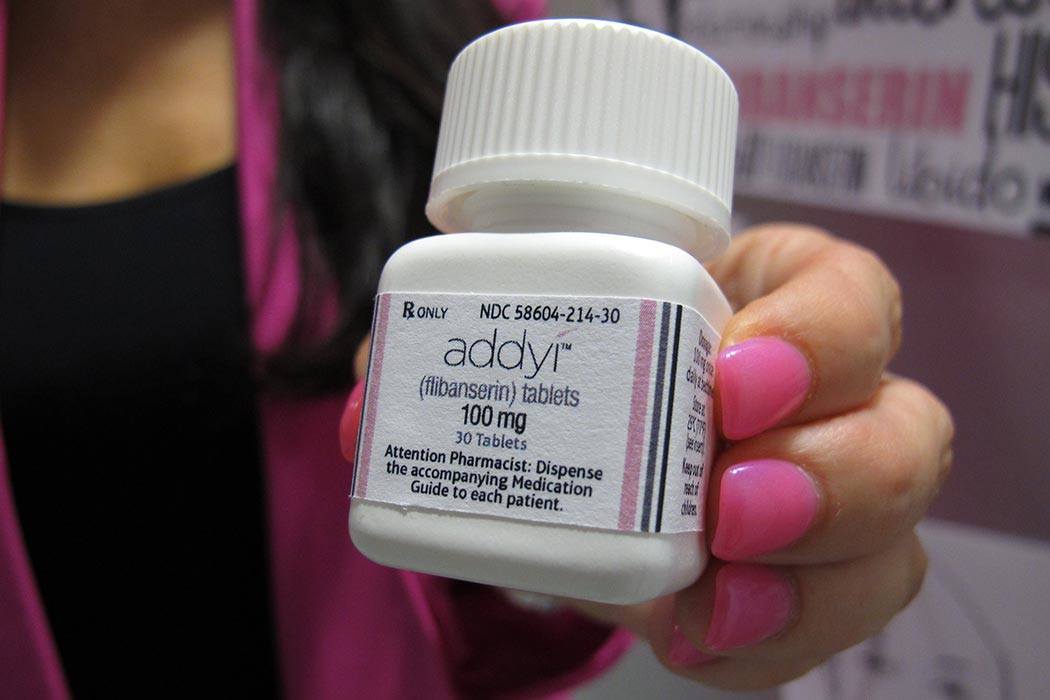 When the Food and Drug Administration approved the sale of the “female Viagra” last summer, marketers presented it as a win for gender equality. But according to The New York Times, doctors have prescribed the drug—called flibanserin, or Addyi—fewer than 4,000 times as of February, marking it as what one analyst called “a colossal failure.”

Doctors have prescribed the drug fewer than 4,000 times as of February, 2016.

Some reasons for the failure generated within Valeant Pharmaceuticals, which had purchased Sprout, the maker of Addyi. The company doubled the price of Addyi and initially planned to sell it through a mail-order pharmacy, though it later severed ties with said pharmacy. Other concerns centered around the drug itself, as many questioned whether the drug actually raised women’s sex drive, and whether it would be feasible to use. (For it to work, women would need to take it every day and stop drinking alcohol.)

But even if the business problems and the issue of effectiveness were fixed, the very notion of a “female Viagra” demands more scrutiny, according to researchers Heather Hartley and Leonore Tiefer. The two argue that all the hype about a drug to fix the “problem” of low sex drive assumes that “Female Sexual Dysfunction” (FSD) is a medical issue, rather than a social one.

FSD-as-medical condition is an idea that was promoted by urologists who came to prominence for supporting Viagra.  In addition, in February of 1999, a paper in the Journal of the American Medical Association published findings that women were more likely to have sexual dysfunction than men. As public knowledge about FSD grew, thanks to conferences, events, and experts writing in women’s magazines and speaking on talk shows, it became more and more difficult to ask for a holistic evaluation of sexual activity and more and more common to look for a pill or drug to treat this issue.

Hartley and Tiefer find this method of treatment deeply flawed: as scholars have long noted, women’s sexuality is shaped by politics, culture, religion, and other factors. Many feel that the designation of FSD is too simplistic, ignoring the social and relational aspects that go into sex and the social factors that help us determine norms around what is “normal” and what is “dysfunction” to begin with.

With the failure of Addyi, perhaps this trend of the “medicalization of sex” is beginning to fade.

Taking a Biological Turn: The Push for a "Female Viagra" and the Medicalization of Women's Sexual Problems
By: Heather Hartley and Leonore Tiefer
Women's Studies Quarterly, Vol. 31, No. 1/2, Women, Health, and Medicine: Transforming Perspectives and Practice (Spring - Summer, 2003), pp. 42-54
The Feminist Press at the City University of New York 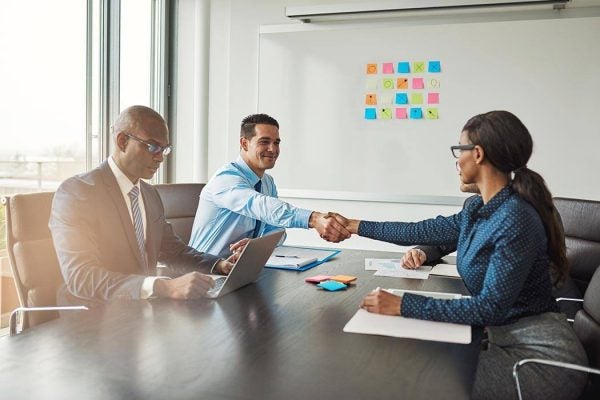 Glassdoor reports that three of the five highest paying companies in the country are consulting firms. To some ...