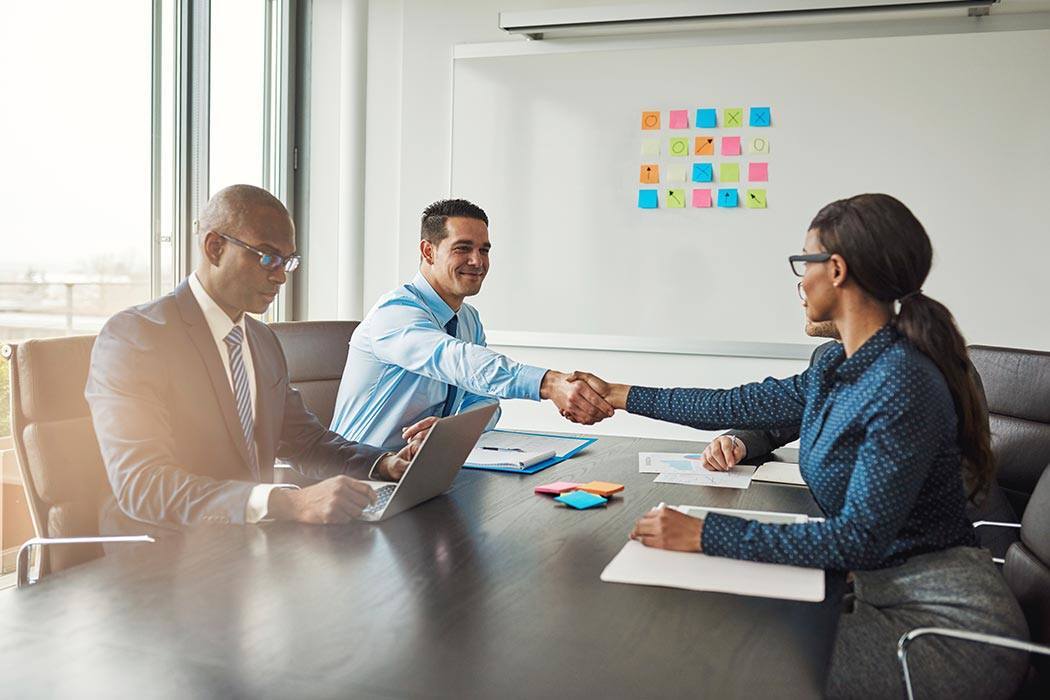 Glassdoor reports that three of the five highest paying companies in the country are consulting firms. To some of us, that might sound like some sort of a scam. Consulting is a weird profession, seemingly based on the idea that someone outside a company can determine its needs better than its own executives.

In a 2001 paper, Christopher D. McKenna traces the history of the management consulting industry, offering clues into what real value the firms provide.

McKenna writes that the first consulting groups were partnerships of accountants, lawyers, and engineers formed in the 1920s. The major firms, like Booz, Allen & Hamilton and McKinsey & Company, were based in Chicago and New York, serving the cities’ booming corporate sectors. Companies hired them to look at problems they were having in specific departments.

A defining moment for the industry came in 1933, with the passage of the Glass-Steagall Act, separating commercial and investment banking. Commercial banks were no longer allowed to do consulting and reorganization work for clients. McKenna writes that the new firms rose up to take their place. Instead of narrow tweaks to specific processes, they began advising large corporations about broad, fundamental aspects of their business.

McKenna argues that the function of the firms was not just to solve problems but to spread specific organizational models across the country and around the world.

In the years after World War II, the big consulting firms—like the U.S. economy as a whole—grew fast. By the mid-1960s, they had moved beyond the nation’s borders into Western Europe and beyond.

McKenna argues that the function of the firms was not just to solve problems but to spread specific organizational models across the country and around the world. Moving frequently from one large, bureaucratic organization to another, they could act as carriers for ideas and methods. Consultants helped successful ideas flow not just between companies but among private, public, and nonprofit institutions. For example, the big-name consulting firm Cresap, McCormick & Paget applied lessons from business to the decentralization of the federal executive branch.

But McKenna argues it’s naïve to assume that consulting firms simply transferred smart ideas and best practices from one place to another. “[C]onsultants systematically reshaped these sectors not only to resemble corporate organizations, but also to institutionalize their own employment,” he writes.

From the 1930s to the 1950s, McKenna argues, consultants were a big force pushing companies to adopt the multidivisional corporate form. Over the years, they also encouraged the use of strategic planning, operations research, and computers.

Starting in the 1960s, consultants brought business methods developed in the United States to companies and organizations around the world. There was no consulting industry in Europe or Asia, allowing American firms to become globally dominant and helping to define “modernization” as the use of American methods.

It’s hard to say whether consulting firms ended up making corporations more efficient, or improving anyone’s quality of life. What is clear from McKenna’s account is that they helped shape big institutions into places that are willing to pay big money for the promise of “disruptive,” “agile” solutions to what ails them.