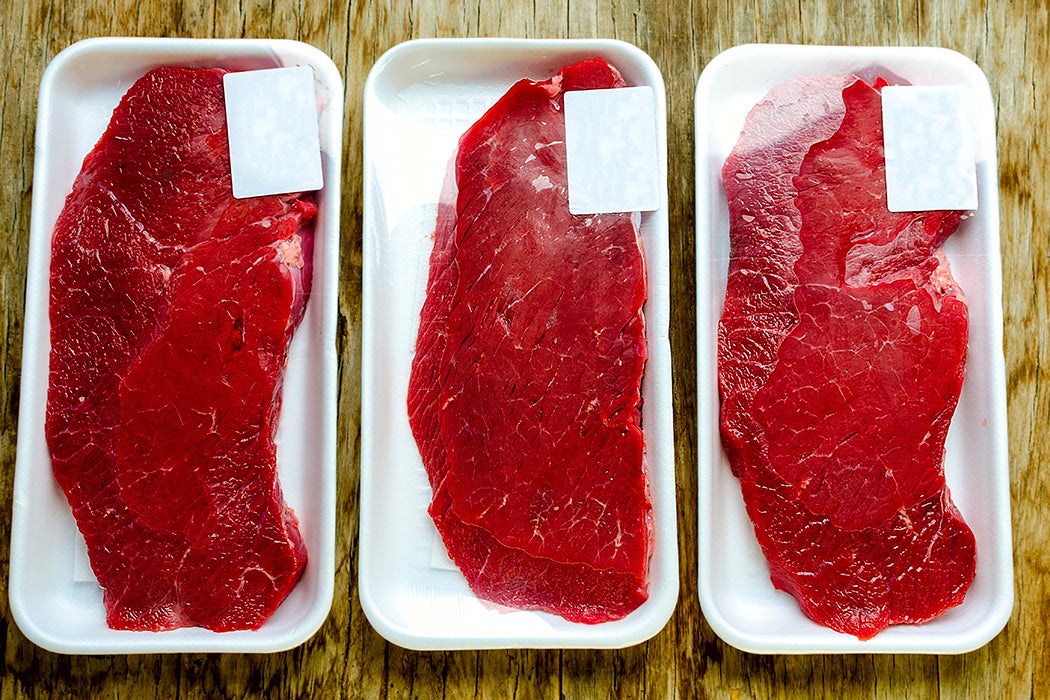 The latest dubious celebrity-supported health trend? Drinking turpentine, A.K.A. paint thinner. (Just so we’re clear, do not drink turpentine. It is poisonous.) While many health trends simply offer limited benefits, there is a long history of “medicine,” like turpentine, that is downright harmful. In fact, turpentine is by no means the weirdest or grossest medicine to ever become popular.

For sheer nastiness, look to the nineteenth century, when doctors were just beginning to wash their hands and accept that germs caused disease. Enter meat juice, one of several offbeat but popular therapies. (Yes, the juice of raw meat). Numerous doctors wrote to the prestigious British Medical Journal, describing their meat juice results. Dr. Albert Gubb gave a patient meat juice in 1908 to cure his hemophilia. The treatment evidently worked—though most likely the patient did not truly have hemophilia, which is genetic. In another case, Dr. R Harvey Hilliard administered meat juice, strained from room temperature mutton, to an infant as a diarrhea cure. The infant survived, but likely in spite of, not because of, the treatment.

Fast forward to 1932, when a wealthy playboy named Eben Byers lay dying a hideous death. In a fruitless attempt to save him, doctors had removed chunks of his body, including much of his once-handsome face. Roger Macklis, writing in Scientific American, notes that Byers had for years been drinking Radithor, a patent medicine produced by the ominously named Bailey Radium Laboratory. Radithor was water mixed with radium, a highly radioactive element. When ingested, radium is deposited in the bones where it causes tumors and other severe damage.

Radithor’s creator, William Bailey, was a sleezy figure and probable con man, but he was hardly alone in touting radium’s benefits. Early in the twentieth century, various radium concoctions were widely available. Radium was considered to be an element, not a drug, and was unregulated. Previous cases of radium poisoning were known mostly from the working-class women who painted luminescent clock hands, and medical authorities could not connect the dots to a wealthy man like Byers. Nearly sixty years after Byers’ death, empty Radithor bottles were still dangerously radioactive. And the bones of Radithor’s victims still produced images on X-ray film decades later.

Although Baily himself inexplicably lived to a ripe old age, his lab was shut down for making false promises. Byers had been a popular figure; his grotesque disfigurement and death helped usher in a new approach to drug regulation and public attitudes. The FDA lobbied for and eventually received real authority to actually regulate drug safety. As for meat juice, it seems to have simply fallen out of favor. Medical science has shown again and again that if a “miracle cure” is touted as being too good to be true, it probably is. 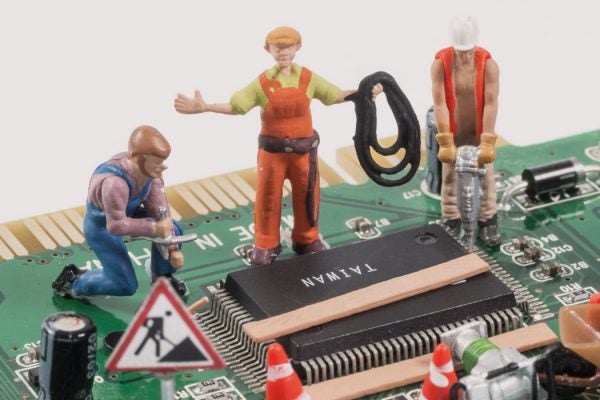 What Congress Should Know About the Internet

Facebook's privacy and ad preferences settings are a privacy placebo: they trick us into feeling a little better, but they don't treat the underlying disease.