Sunday mail delivery was hugely controversial in the early 19th century, inspiring one of the U.S.’s first efforts to rally public opinion around a cause. 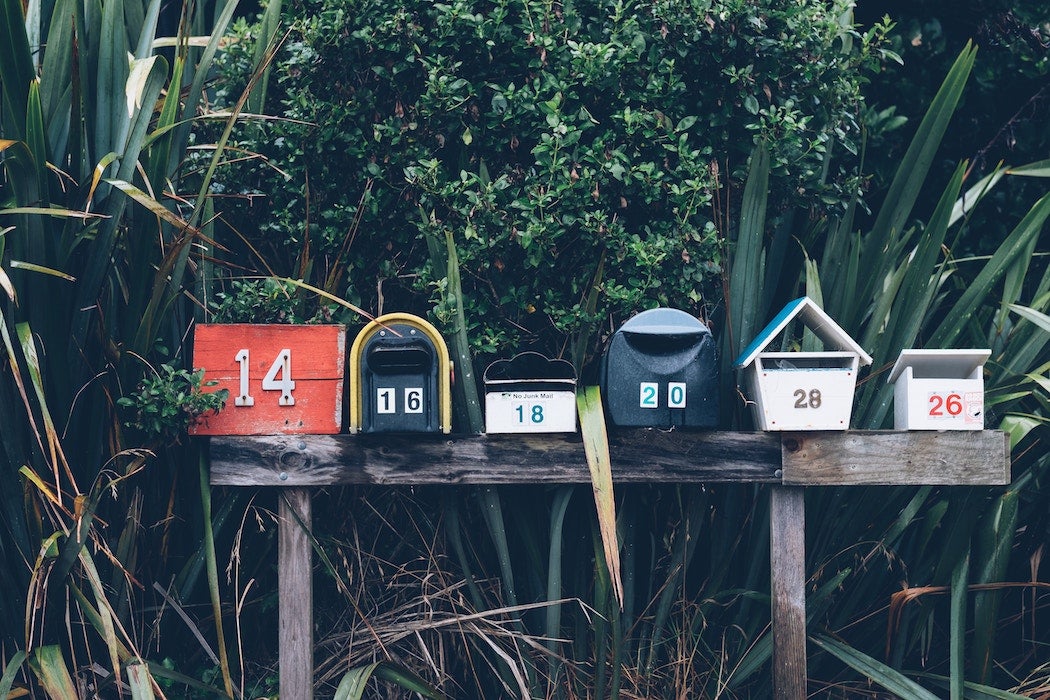 A new union contract at UPS may allow the company to start delivering packages on Sundays, something Federal Express and the US Postal Service already do. Sunday mail service may be no big deal today, but historian Richard R. John writes that in the early days of the Republic it was an enormous issue.

In 1810, Congress passed a law requiring post offices to open to the public for at least one hour each Sunday. Furious church leaders sent hundreds of petitions to Congress and eventually initiated one of the nation’s first efforts to rally public opinion around a cause. Two decades later, a congressman declared that the American people had never before made a “stronger expression” of their views, whether considering the “numbers, the wealth, or the intelligence of the petitioners.”

John points out that it’s hard for modern Americans to understand what a big issue this was. In many communities in the early nineteenth century, local laws restricted most forms of commerce and activity on Sundays. Theaters often closed on Saturday nights, and Sundays were devoted to collective worship.

With the passage of the 1810 law, John writes, “the post office became the only public institution exempt from the ban… The consequence was predictable: on the Sabbath the local post office quickly became a favorite gathering place for anyone venturing out-of-doors.”

In Boston, hundreds of people showed up at the post office right after church, eager for commercial and political news. In the 1820s, post offices became all-male retreats comparable to a saloon or Masonic lodge, where men could escape domestic responsibilities, even on Sundays.

By 1826, the completion of the nation’s first federal highway, the Cumberland Road, as well as the Erie Canal, convinced many in the churches that commercial activity was quickly encroaching on the Sabbath. That year, the Presbyterian general assembly urged a boycott of any transportation company that operated seven days a week. One Presbyterian elder even started a transportation company, the Pioneer Line, with the promise that his stagecoaches and boats would rest on Sundays and make up the time over the other six days of the week.

Around the same time, advocates for protecting the Sabbath shifted their rhetoric to try to appeal to a broader public beyond the most pious. Among other arguments, they now claimed that demanding postmasters work Sundays violated their Constitutional right to the free exercise of religion. In an era that also saw mass religious revivals and the election of Andrew Jackson, they also appealed to a sense of populism. “We will let Congress know that our rulers shall obey us,” the Maine association of Congregational churches declared, “That WE are their MASTERS!!!”

The opponents of Sunday mail ultimately lost their fight. Post offices continued to open on Sundays until after the Civil War, when the telegraph and other technology made mail less crucial. But well before that, the Christian activism that began with the question of mail morphed into another moral crusade: the abolition of slavery.

Taking Sabbatarianism Seriously: The Postal System, the Sabbath, and the Transformation of American Political Culture
By: Richard R. John
Journal of the Early Republic, Vol. 10, No. 4 (Winter, 1990), pp. 517-567
University of Pennsylvania Press on behalf of the Society for Historians of the Early American Republic 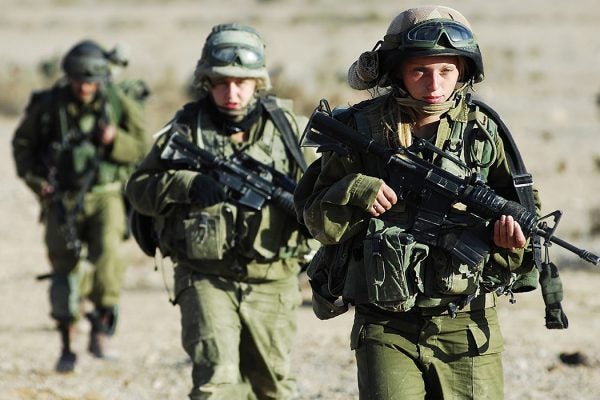 Is Mandatory Military Service Good for a Country?