The Lonely City: What Past Artists Tell Us About the Present

What can we learn from Lonely City artists like David Wojnarowicz in our age of hyper-connectivity? 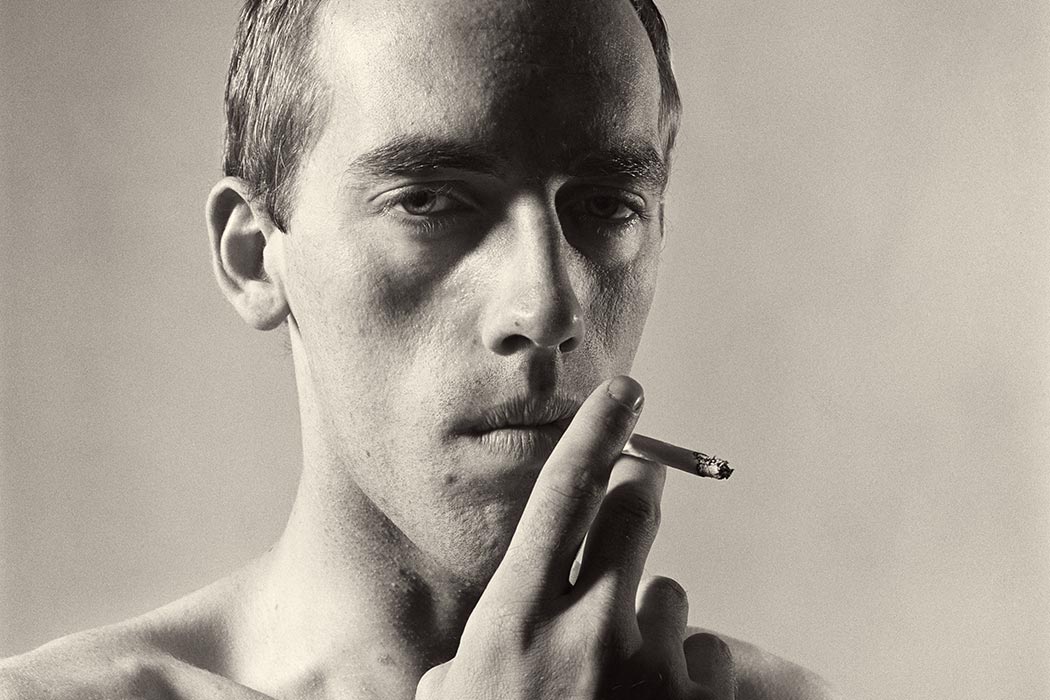 Our digital age, meant to make us connected than ever, often has the unlikely effect of making us feel disembodied and adrift. As Olivia Laing writes in her fascinating new book The Lonely City: Adventures in the Art of Being Alone:

Loneliness triggered by virtual exclusion is just as painful as that which arises out of real life encounters […] because of the way screens facilitate projection and encourage individual expression while at the same time dehumanizing the countless others concealed or embedded behind their own more or less lifelike avatars.

She hints at a larger concern: as a human race, do we still know how to care about each other? Are our online lives defense mechanisms against an increasingly frightening world? Or, as Laing puts it, “I wonder, is it a coincidence that computers achieved their dominance at just the moment that life on earth became so cataclysmically imperiled?”

In this mélange of memoir, art history, philosophy, and reportage, Laing deftly explores how loneliness inspired and informed several notable (pre-Internet) artists, including Edward Hopper, Henry Darger, Andy Warhol, and the New York City photographer David Wojnarowicz, with whom she feels a particularly personal chime. She writes that reading his journals was like “coming up for air after being a long time under water.” Wojnarowicz (1954-1992) survived a harrowing childhood and later sought connection in the form of turning tricks in pre-“Disneyfication” Times Square, seeking out anonymous gay hookups on Manhattan’s wild West Side, and by making art in various media, including photography, videos, writing, and graffiti.

Laing devotes several pages to the friendship between Wojnarowicz and the photographer Nan Goldin, who took photographs in which “the boundaries between bodies, sexualities, genders seem magically to dissolve.” Laing also cites a 3-hour long conversation between Wojnarowicz and Goldin recorded for Interview, the magazine founded by another of her lonely-artist-heroes, Andy Warhol; indeed, the book is threaded through with such appealing connections between unlikely artists.

The interview was republished by Aperture, along with reproductions of some of Wojnarowicz’s haunting visual art and writing, and it is full of revelations. Wojnarowicz and Goldin speak candidly about connection and loneliness, love and lust in the age of AIDS (Wojnarowicz, like many in their social circle, had been diagnosed with HIV, and would die the next year), what they remember of their childhoods, and why they make art. At one point Wojnarowicz says, “I want to make somebody feel less alienated—that’s the most meaningful thing to me.” And later, “We can all affect each other, by being open enough to make each other feel less alienated.”

And now, decades later, his candid conversation is archived on the Internet, this strange web of connectivity in which we live so much of our lives today. For all of Laing’s (and other social critics’) anxieties about our digital age, it bears remembering that some solitary soul might read this interview and feel less lonely even as they blink into the bright screen, ostensibly alone in a room. 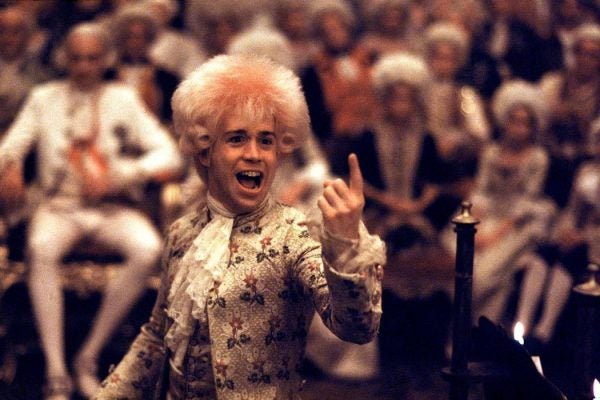 Is ‘Amadeus’ Worth Rewatching?

Archivists have finally located a long-lost co-production of Wolfgang Amadeus Mozart and Antonio Salieri, a find that ought ...