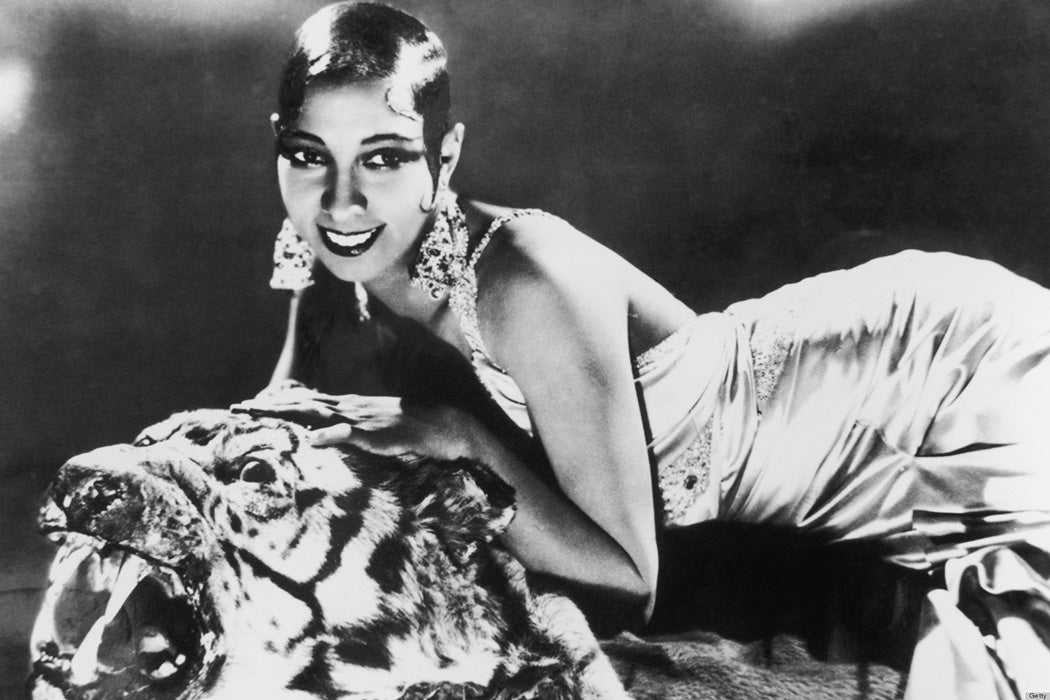 “Josephine and I,” a new one-woman show starring Cush Jumbo, is set to make a successful follow-up to its well-reviewed London run in New York this week. The show alternates between the story of a modern-day woman and Josephine Baker, the woman known in 1920s France as “the Bronze Goddess.”

Josephine Baker’s rise from St. Louis slum to queen of French theater was predicated on the racial tolerance that could be found in Roaring Twenties Paris. Baker had already made a name for herself performing in vaudeville and burlesque shows in the United States, but she made her career-defining splash in 1925 as part of “La Revue Nègre,” an all-black performing troupe that brought black music and dance to the French stage. By 1927, Baker, a burlesque dancer and American expatriate, had taken Paris by storm.

In his introduction to the 75th edition of The Paris Review,Christopher P. Pinet recalls Tyler Stovall’s writings about the dancer’s entrance to her own club. “All of a sudden something shimmers through the room. Applause, shouts, commotion: Josephine Baker has made her entrance.”

“No one had ever witnessed such unbridled sexuality on stage,” write Karen C. C. Dalton and Henry Louis Gates, Jr. “Words like lubricity, instinct, primitive life force, savage, exotic, bestiality, and that particularly loaded word, degenerate, raced through the capital.” But it wasn’t just Baker’s innuendo-laden banana dance or her comical Charleston that captured audiences’ attention, Dalton and Gates note. Baker embodied the freedom that could be found by blacks in Paris, which offered dignity and opportunity unknown to blacks in America.

It was a freedom Baker wanted others to experience, too. Mary L. Dudziak notes that by the 1950s, Baker “was an international star who lived in a castle in France, who wore Dior gowns in concert, and whose most radical political idea seems to have been a hope that the world might some day live in racial harmony.” Dudziak tells the story of how Baker’s campaign for worldwide racial tolerance caused her eventual arrest and interrogation as a suspected Communist. Baker was critical of American segregation during international tours and refused to perform in American clubs that did not admit blacks.

A controversial incident in which she stormed out of the Stork Club in protest piqued the attention of Walter Winchell, a New York gossip columnist who wrote to J. Edgar Hoover and asked him to investigate what he suspected to be Baker’s Communist ties. For years, she was harassed by the FBI and the INS in what Dudziak calls an attempt to silence her voice as one with political weight in the United States. ‘Containment’ of Josephine Baker within French borders, where she would no longer be a threat to the image of American democracy,” writes Dudziak, “was imperative.”

In 2008, the Humanities Council of Washington DC, the Smithsonian National Museum of African American History and Culture and the Embassy of France convened a special conference about Josephine Baker and her impact. In their summary of the event, Bettye J. Gardner and Niani Kilkenny identify a wide range of perspectives on Baker’s importance, from her embodiment of Jazz Age transformation to her impact on celebrity and beauty standards.

As public consciousness comes around to Baker again due to “Josephine and I,” we would do well to remember that her dances were as politically radical as they were provocative. 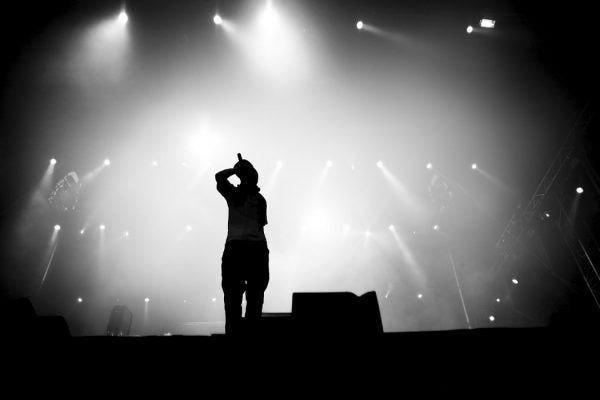