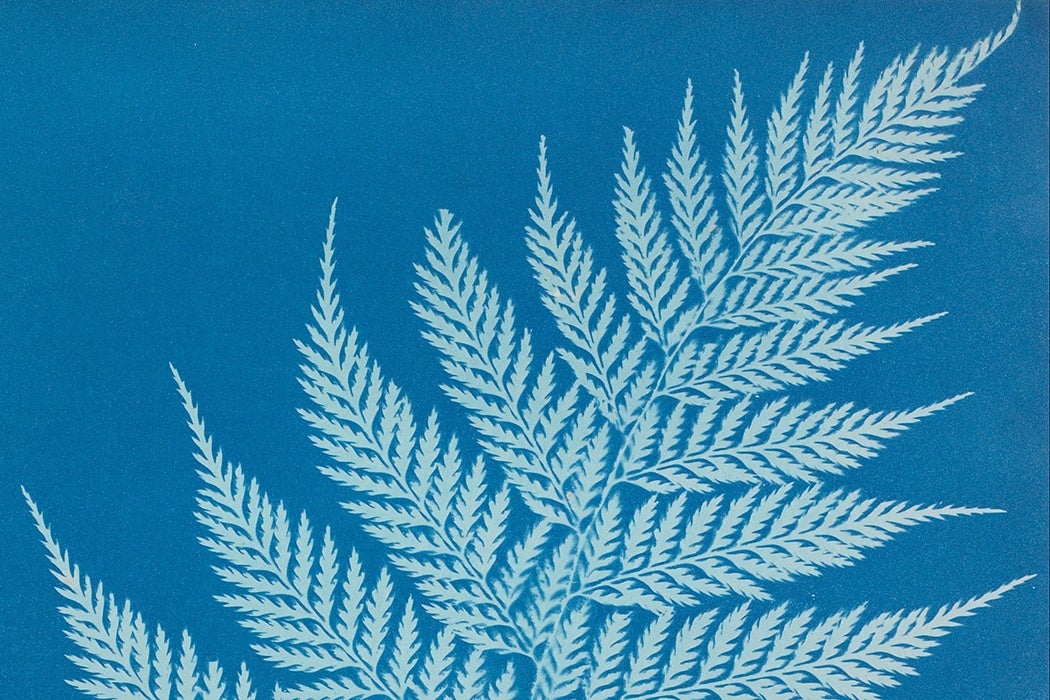 For many visitors, the highlight of a new photography exhibit at the Rijksmuseum in Amsterdam is a book of algae pictures. It sounds a little mundane, but it’s actually “The First Photographically Illustrated and Printed Book”—and it was taken by the first female photographer.

Anna Atkins worked with a team of assistants from 1843 to 1853 to produce a beautiful monograph, Photographs of British Algae, using the cyanotype method invented by John Herschel in 1842. (You might know it as the technology that creates blueprints.) Atkins arranged pieces of seaweed on 10″-by-8″ paper that had been soaked in chemicals, then exposed them to light in order to create dark-blue images with white leaf-shaped reliefs.

The scant records we have indicate that Atkins discovered photography after her father chaired a Royal Society meeting in 1839, where William Henry Fox Talbot introduced his invention. She corresponded with Talbot, Herschel, and other early photographers throughout her life, sometimes via her father. 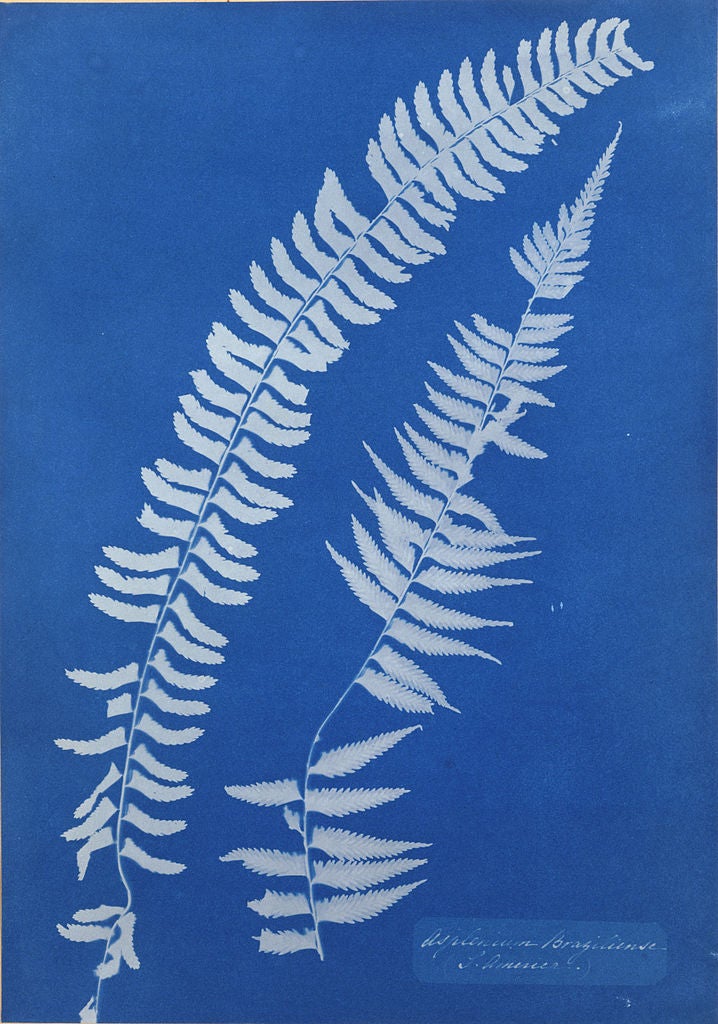 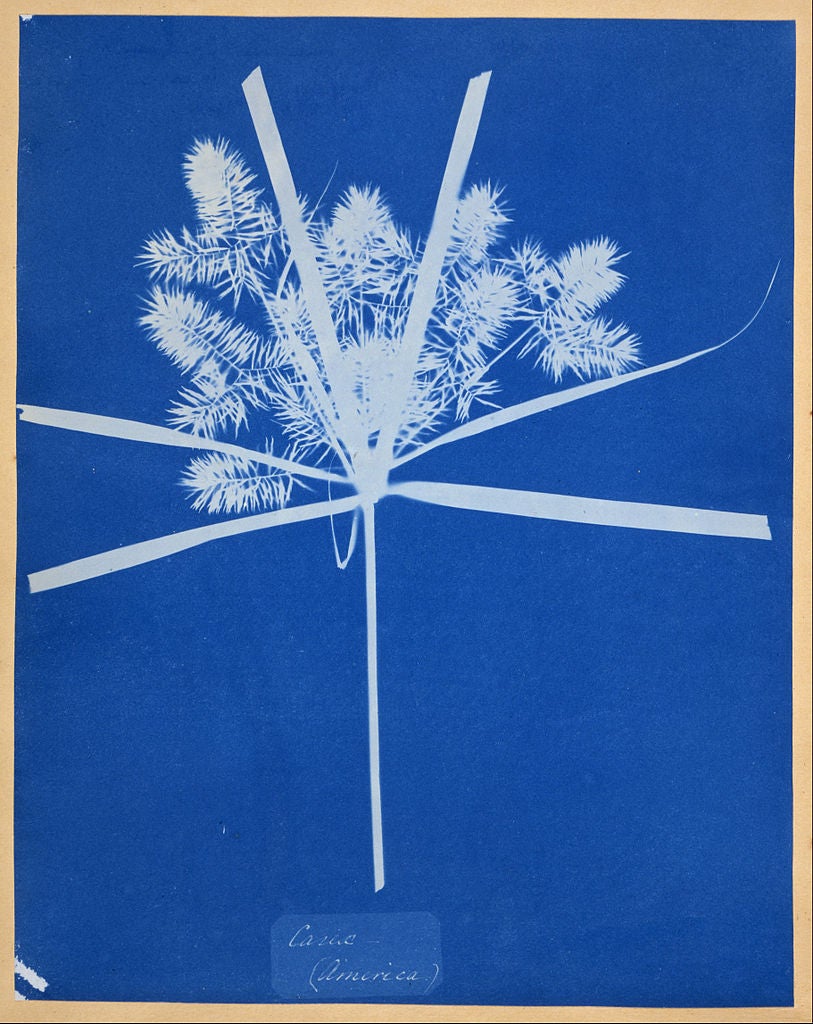 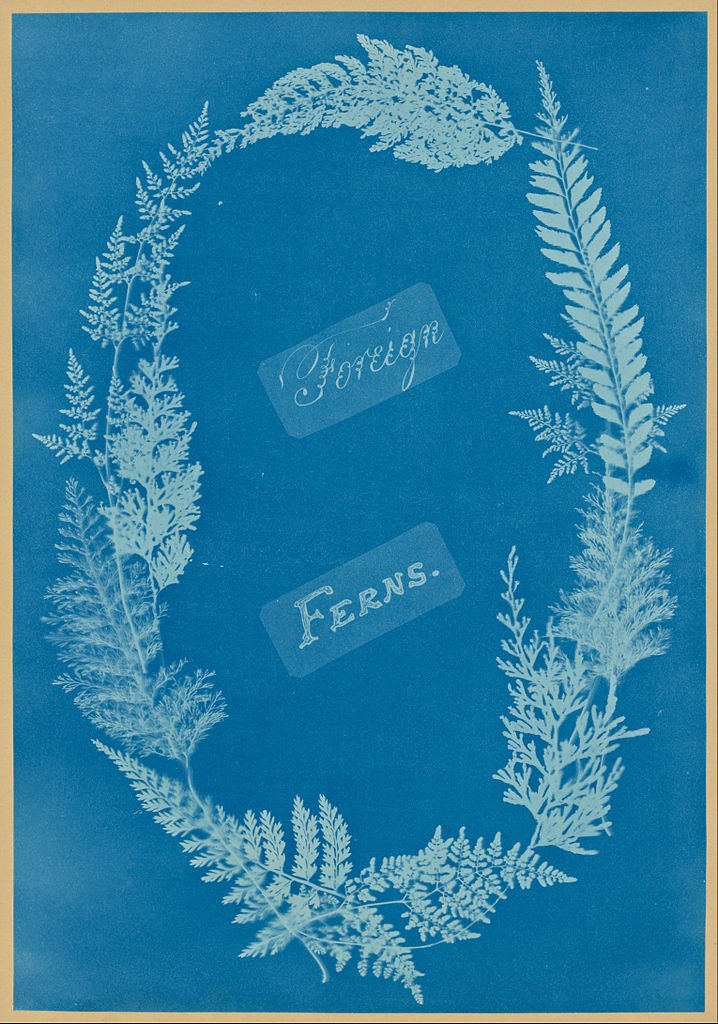 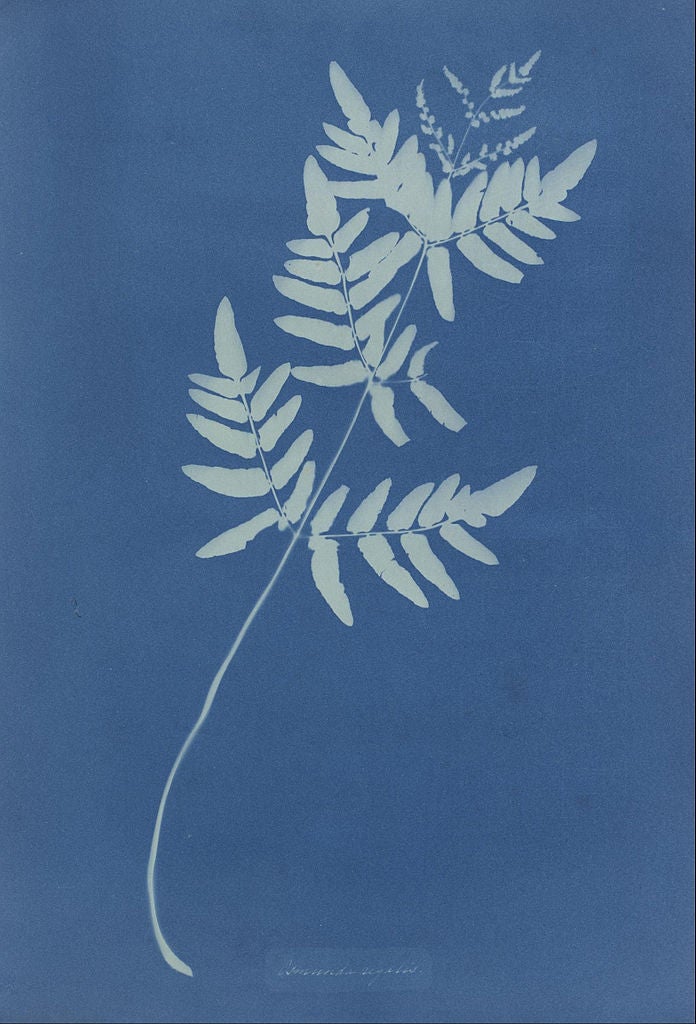 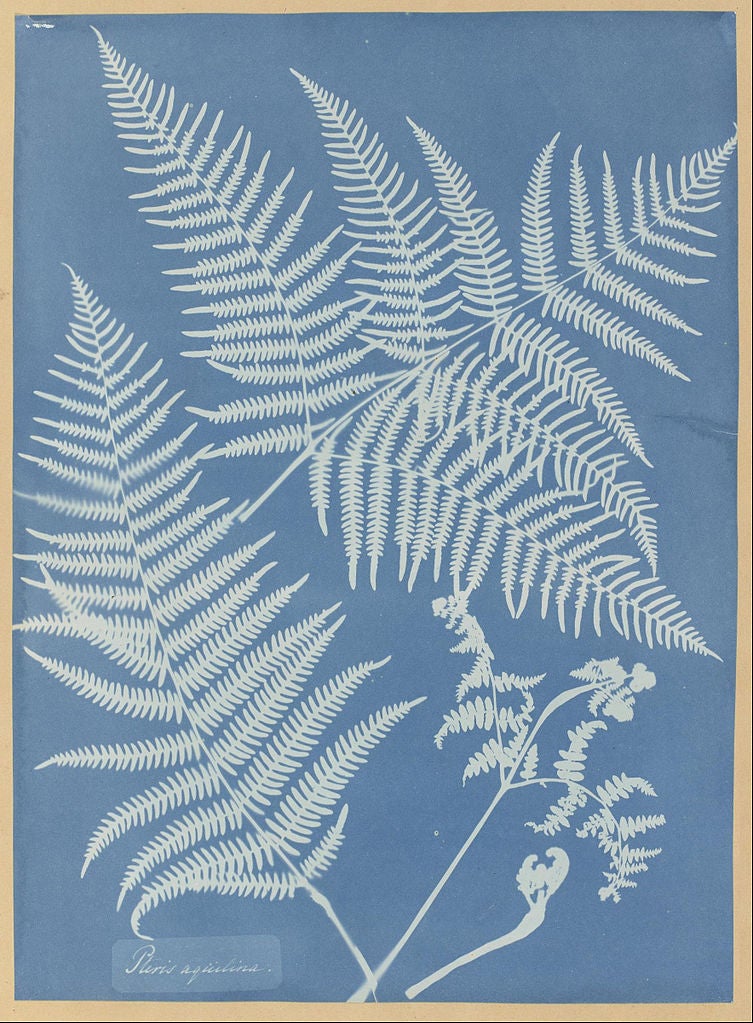 Atkins reportedly created British Algae in response to another monograph on algae she thought was shoddily done. The copies were produced by hand: multiple photographs each of over 400 botanical subjects, hand-labelled with their Latin names. According to Larry Schaaf, Atkins mailed a set of plates to subscribers every few months, who would then reorganize and re-bind the collection according to Atkins’s complicated written instructions.

Atkins’s exhaustive and innovative work was little esteemed by her contemporaries.

The first “set” contained the title page, an introduction (in Atkins’s handwriting, photographically duplicated), and eight prints. By late 1850 Atkins had sent out thirteen more sets, with a revised list of plates that would make up Volume I. Things already sent but not bound in Volume I as per her instructions would be used in Volume II, the instructions for which came out in late 1851. Volume III was declared done in 1853, although it alluded to more materials that never did get sent.

Due to this curious process, the extant copies (seventeen, at last count) look like Choose Your Own Cyanotype Adventures. They have widely varying page counts, contents, and orders—but we have Atkins’s meticulous index to tell us how things ought to look.

Her exhaustive and innovative work was little esteemed by her contemporaries. Schaaf found few mentions of her work. In 1864, “Talbot referred to Herschel’s cyanotype process by citing the example that ‘a lady, some years ago, photographed the entire series of British sea weeds, and most kindly and liberally distributed the copies to persons interested in botany and photography.’” At best, her work was described in 1848 as “remarkable for the extreme fidelity with which even the most attenuated tendrils of the marine plants are copied.” No wonder her work fell under the radar for almost a century, like that of so many other women.

Schaaf, in an article riddled with digs at Atkins’s dependence on the men around her, gave her “imagination and perseverance” small credit. But he admitted that it “foretold the democratizing effect that photography would eventually have on illustration and publication.”

After she ceased work on cyanotypes, she focused mainly on writing a biography of her father, and on the 1,500-piece algae collection she donated to the British Museum in 1865, six years before she died at the age of 72. 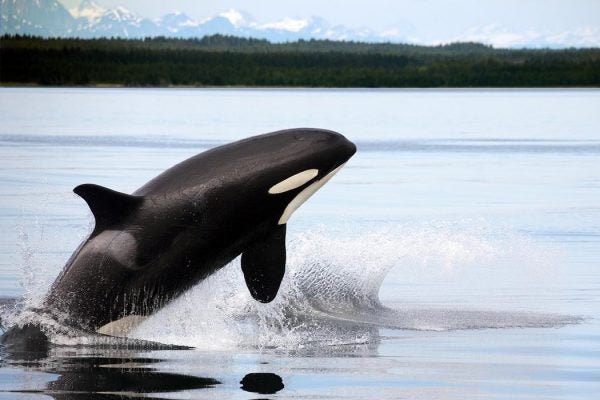