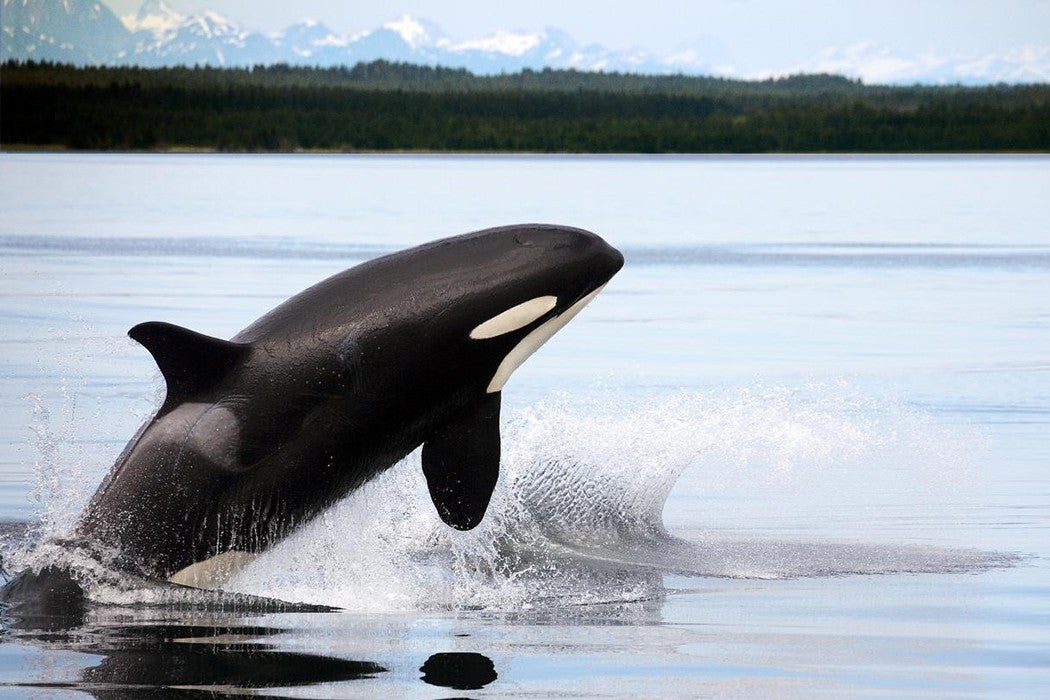 Over the past few months, great white shark carcasses have been washing up in South Africa, cut open with great precision and missing their livers. But the culprit isn’t some pelagic Hannibal Lecter (no fava beans or nice Chiantis). It’s killer whales. These predatory whales, which are basically just enormous dolphins, may look cute, but don’t be fooled. They display some of the most sophisticated hunting techniques of any animals on Earth.

Orcas are widely distributed throughout the world’s oceans and coastlines, and their hunting behaviors demonstrate fearsome cleverness across a variety of situations. Observations from Alaska, for example, have shown how orcas are able to successfully feed on gray whales, which are considerably larger.

Orcas adapt their strategies depending on their prey.

Orcas primarily prey on young gray whale calves, which are vigorously defended by their mothers. Mother gray whales will interpose themselves between the orcas and their calves, and wave their mighty tails in an attempt to keep orcas away. They will also attempt to reach shallower water. If they are successful, the orcas will break off pursuit.

Knowing this, the orcas will grab gray whales and attempt to drag them into deeper water, or cooperate to block the path to the shallows. When the orcas do catch a grey whale, they will kill it by drowning, holding the whale’s blowhole underwater until it expires. At this point, the key is timing. A whale carcass will sink. In water too deep, it will sink beyond the orcas’ reach. To prevent this, orcas work together to push a killed whale at the surface to prevent it from sinking, allowing the group more time to feed. They may also move a kill into water of appropriate depth, buying themselves more time. When a kill is made over deep water, the orcas may prioritize the parts that are most worthwhile or easiest to eat, such as the tongue. Time constraints are possible explanation for the focus on the sharks’ livers.

Orcas adapt their strategies depending on their prey. There is evidence, for example, that when feeding on migratory tuna, orcas pursue a strategy specifically geared toward those fish. Tuna are fast swimmers, but physiological constrains how long a tuna can swim at top speed. Accordingly, the whales seemingly pursue some tuna just long enough to force the fish to exhaustion, at which point they can eat it. The technique only works on smaller tuna; for larger tuna the orcas either cooperate in the hunt, or, easier still, simply steal larger tuna from fishermen’s nets or longlines.

Orcas have ingenious strategies for coping with almost any hunting complication. These whales are truly apex predators; nothing can eat an adult orca. They’ve earned the name “killer whale.” 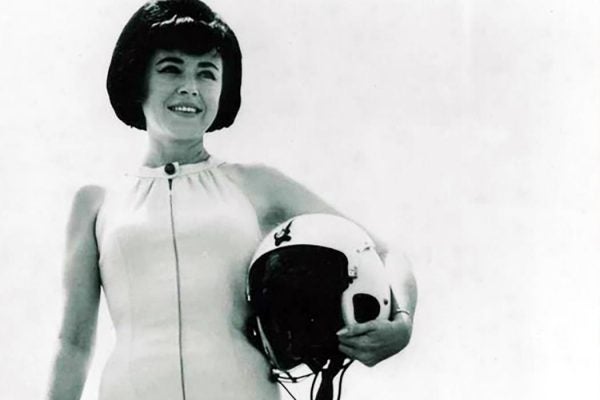