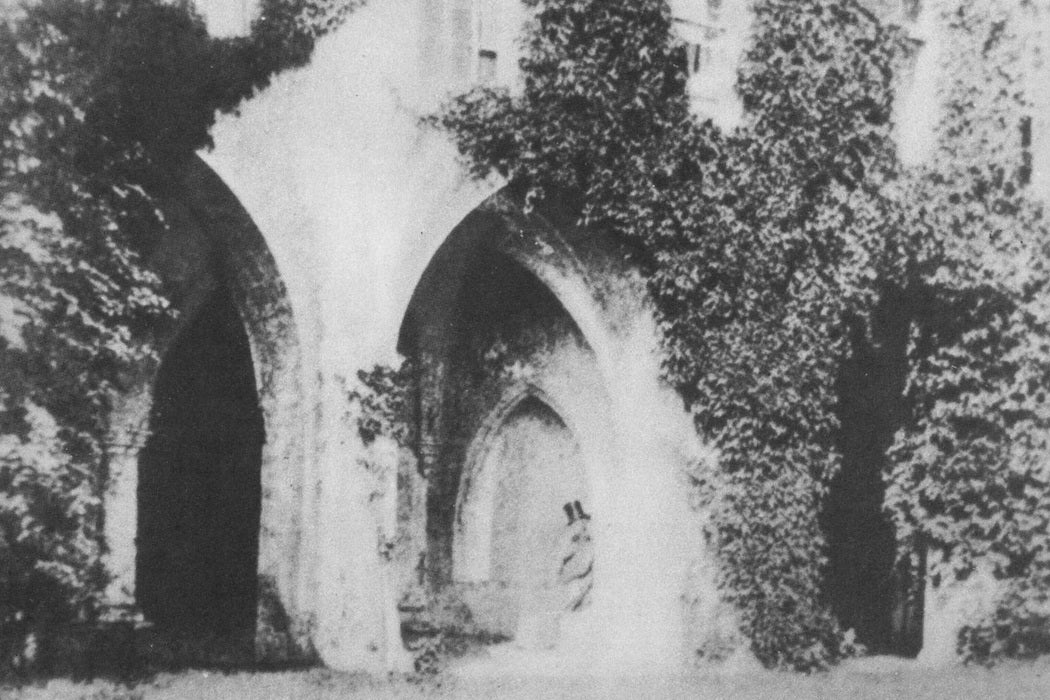 This month marks the 175th anniversary of the calotype, an influential early photographic process invented by William Henry Fox Talbot. Widely considered to be one of the pioneers of proto-photography, Talbot had an ingenious outlook on technology—and, as the Metropolitan Museum of Art Bulletin reveals, the eye of an artist.

Talbot was well-read and voracious for knowledge, writes the MMAB: “his intellectual curiosity embraced the fields of mathematics, chemistry, astronomy, and botany; philosophy and philology; Egyptology, the classics, and art history.” But it was his artistic impulse that led to his invention of the calotype. Dissatisfied with the camera obscura, which he used as a drafting aid for nature sketching, he began to conduct at-home experiments in the hopes that Mother Nature could draft pictures for him.

Though Talbot was disappointed when his early experiments in photography were preempted by Louis Daguerre in France, he continued to seek “a fast, permanent, and accurate means of producing photographic images in the camera.” The calotype was his real coup: a new developing process that only required a faint negative image on a sheet of silver chloride-coated paper.

Calotypes allowed photographers to cut exposure times from hours to minutes, and Talbot quickly tried to use his creation to pay tribute to botanical beauty and art. Though the first commercial photography books were not successful, they set a standard for the medium’s potential when it came to reproduction, representation, and recording important events. Talbot’s technical innovation, writes the MMAB, satisfied the inventor’s impulse—and served “the botanist, historian, traveler, and artist” all at the same time. 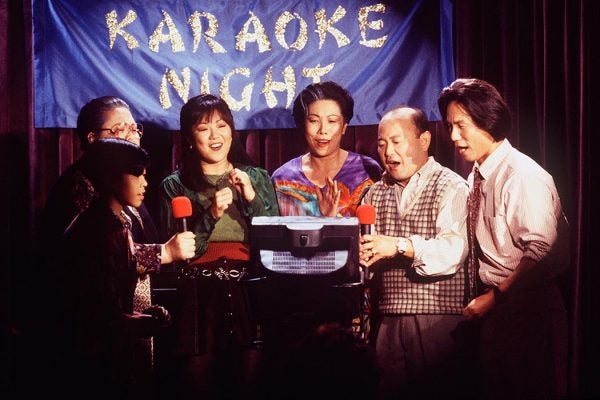 The Problem With ‘All-American Girl’

The sitcom All-American Girl was the first to focus on an Asian American family; it lasted one season.