Should Citizenship Be For Sale?

Should you be able to buy your way to citizenship? Economic research reveals some merits behind the idea, but others see classism and discrimination. 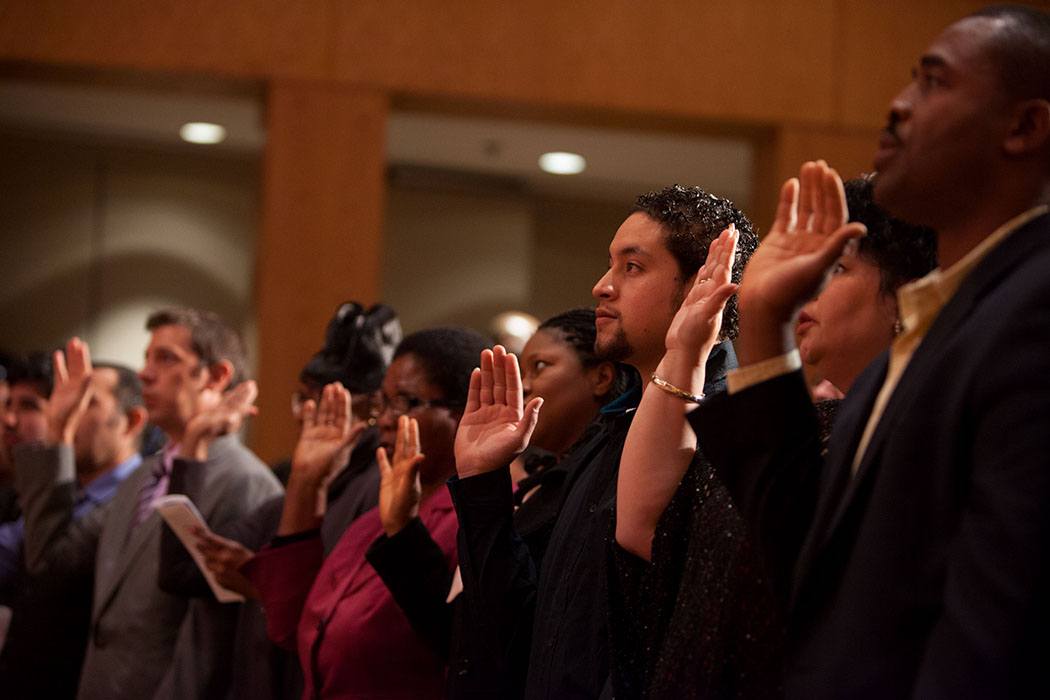 Immigration has always been a political minefield, bringing up questions of economics, morality, cooperation, and obligation. Recently, Jared Kushner was criticized for offering visas to wealthy Chinese families in exchange for investment. From an administration that campaigned on an anti-immigrant platform, wooing the wealthy with immigration rights seems…questionable.

However, the ability to convert greenbacks to green cards has long been in place with the EB-5 investor visa. The visa offers green cards to those who can invest significant amounts of money in projects in the U.S. that will create jobs for American workers. (The “cost” is lowered if the projects are in areas in need of economic stimulation.) In this context, the idea of using visas as a means to attract investment seems to make economic sense.

Would a pay-for-citizenship immigration system be politically sustainable, given its lack of popularity?

A study by Bertrand Crettez examined the math behind determining the best route for visas. Crettez seems optimistic about putting a price on entry to a country, stating:

applicants would probably be younger…and then healthier (as a consequence they would not rely on social welfare programs to live). Naturally, it would be easier to immigrate for skilled persons or ambitious individuals (because these agents earn the highest incomes and are in a better position to finance the immigration fee). Moreover, only those individuals who want to stay in a country for a rather long period of time would be interested in paying for the right to immigrate.

And indeed, there is a straightforward argument for attracting money—and the people with it—to a country, especially with the requirement that natural born citizens will benefit immediately through jobs.

Crettez analyzes the mathematics behind a permit system, with a dizzying number of equations. However, he can’t deny the human factor behind the figures. Would the system be politically sustainable, given its lack of popularity? What are the effects of lobbyists? How much does corruption of the system affect its usefulness? Would the plan to attract the healthiest, youngest, wealthiest go beyond theory? Crettez concludes that it’s too complicated to really know.

After all, the system, like any system, is not immune to abuse. The New York Times reports, “The Government Accountability Office and the inspector general of the Department of Homeland Security say that immigration officials do not properly vet applications for fraud and illicit sources of money. The real estate industry also games the system by using the dark arts of gerrymandering.”

According to the Times, the program needs investors to cough up a minimum of $1 million, and the cash itself isn’t enough. Their investment needs to create 10 full-time jobs, which sounds like a high enough bar to jump. According to the fine print, the entry fee is slashed to $500,000 if the investment is in areas lacking employment. But that doesn’t necessarily mean the run-down neighborhoods in Detroit. Places like Manhattan and Beverly Hills also have pockets that could use an economic push.

Visas like the EB-5 investor visa may not be completely corrupt in intention, but may still be questionable in efficacy. There is some economic sense in incentivizing investment through green cards, at least in theory. Yet the increasing difficulty for the less wealthy to obtain entry rights, does imply that the most salient measure of a person’s potential is his or her net worth. 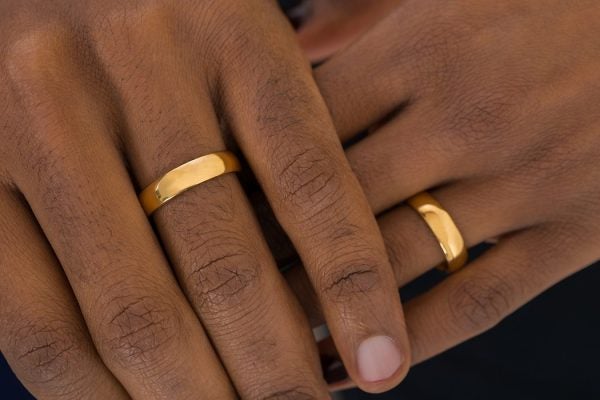 How changing mores, cultural pressures, and, yes, the jewelry industry made two-ring wedding ceremonies the norm in America.