There is a long history of leftist thinkers embracing Satan, usually just as a way to shake up political rhetoric. 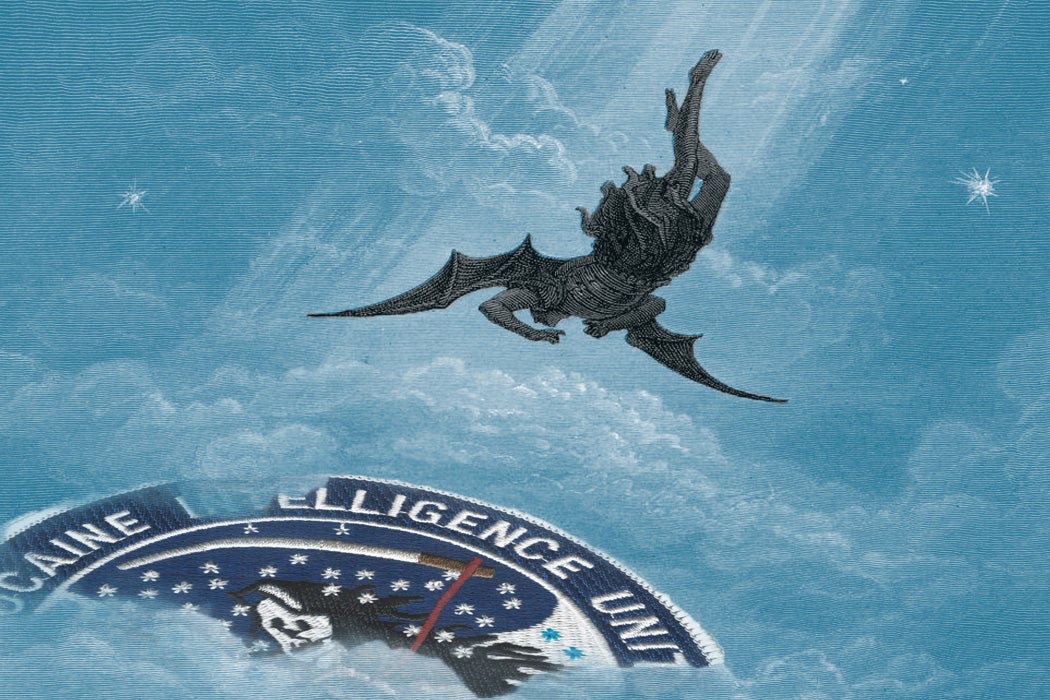 When the political climate gets exceedingly earnest, some radicals find that the best way to attract interest is to shock with ambiguously ironic rhetoric. That might seem like a product of the age of edgy memes and “dirtbag left” podcasts like Chapo Trap House. But, as historian of religion Per Faxneld writes, there’s a long tradition of leftists featuring one of the edgiest ideas around: praising Satan.

Faxneld writes that sympathy for the Devil goes back to John Milton’s ambivalent treatment of the fallen angel in his 1667 work Paradise Lost. Milton was politically active during the English civil war. It’s possible to interpret his portrayal of Satan’s rebellion as an allegory for the republican uprising against the king.

Perhaps unsurprisingly, anarchists throughout history have taken up Satan as a role model.

More than a century later, in 1793, the radical writer and philosopher William Godwin (yes, Mary Shelley’s father) presented his own view of Milton’s Devil as a kind of admirable egalitarian: “Did he rebel against his maker? It was, as he himself informs us, because he saw no sufficient reason, for that extreme inequality of rank and power which the creator assumed.”

This was certainly an unusual message. But Godwin wasn’t alone in his sentiment. At the time, both conservatives and radicals commonly used satanic imagery to vilify their political enemies. For example, in an argument for Irish political reform, Godwin’s future son-in-law, the poet Percy Bysshe Shelley, quoted Milton’s Satan: “Awake! – arise! – or be for ever fallen.”

Perhaps unsurprisingly, anarchists throughout history have taken up Satan as a role model. French anarchist Pierre-Joseph Proudhon criticized the Catholic church of his own time for branding freedom as evil. Addressing conservative forces in 1858, he wrote, “Liberty, symbolized by the story of the temptation, is your Antichrist; liberty, for you, is the Devil. Come, Satan, come, the one slandered by priests and kings…Your works, oh beloved of my heart, are not always beautiful nor good; but only they bestow meaning upon the universe and prevent it from being absurd.”

Radicals have also used devilish imagery to attack Christian views of marriage, gender, and reproduction, as in the case of Kansas freethinker magazine Lucifer the Light-Bearer, founded in 1883. Four years later, Theosophical Society founder Helena Petrovna Blavatsky began publishing a different journal called Lucifer. Theosophist thought combined western occultism, Hindu cosmology, and modern science while aligning itself with women’s suffrage, anti-colonialism, and social reform. Blavatsky didn’t call for actual Satan worship. But she did use Lucifer as a symbol of rebellion that went beyond formal politics into territory that might be called spiritual.

For others, particularly for revolutionary socialists in Sweden, Satanism was a form of over-the-top violent rhetoric that went along with calls for assassinations and bombings. Swedish revolutionary Atterdag Wermelin, for example, parodied the Bible with the 1886 “Ten Commandments of Lucifer,” including, “Thou shalt not covet thy neighbor’s wife, unless she covets only you, but his ox and ass and all the capital that belongs to him thou shalt take from him and make the property of thine brothers.”

Is that a joke? A real call for expropriation of the means of production? As with many modern political memes, the ambiguity may be part of the point. 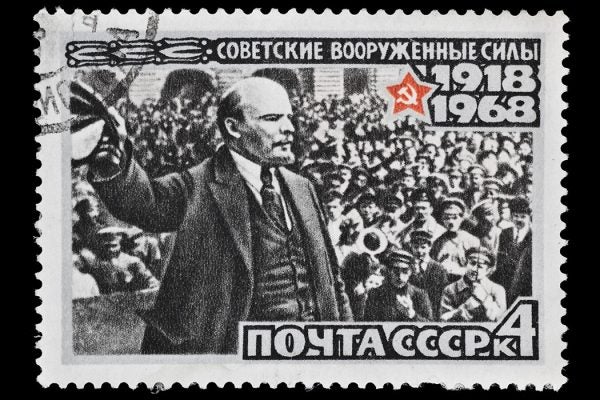