One of the biggest trends in American religious beliefs today is the rise of the “nones.” In the 1880s, they might have called themselves freethinkers. 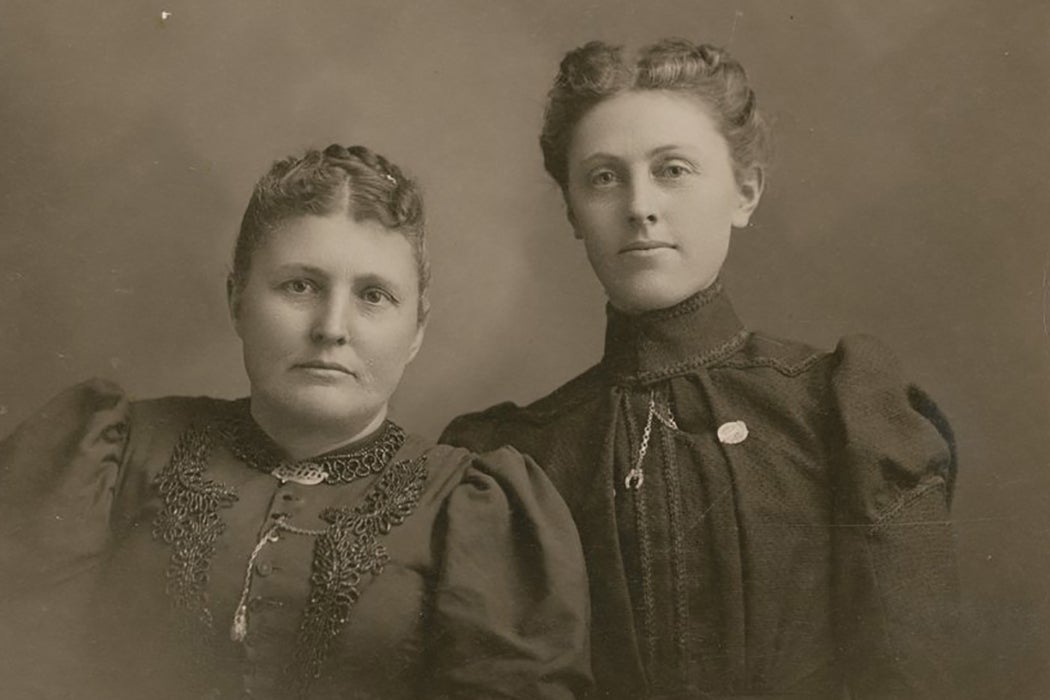 One of the biggest trends in American religious beliefs today is the rise of the “nones”—people who tell pollsters that they don’t follow any religion in particular. Some of these people are atheists or agnostics, while others identify as “spiritual but not religious.” Back in the late nineteenth century, they might have called themselves freethinkers.

One key figure in the movement was Moses Harman, who was a Methodist minister and abolitionist before the Civil War. In 1880, having left religion behind, he became co-editor of a liberal magazine that he eventually renamed Lucifer the Light-Bearer. Harman said he took the name from the morning star that had served as an ancient symbol of a new beginning, but it was obviously also a good way to rile up Christians.

Harman aimed the paper’s rhetorical firepower against marriage as it was typically practiced. He argued that marrying destroyed wives’ freedom. In the interests of developing a more equal arrangement, he suggested experimenting with polygamy, polyandry, and “absolute freedom.”

Under postmaster general Anthony Comstock’s leadership in the 1890s, the federal government increasingly cracked down on “obscenity”—often meaning information on sexuality and contraception. Ketchell writes that Harman was jailed repeatedly for publishing articles on subjects including rape and contraceptives, leading to what became known as the “Horse Penis Affair.”

Etta Semple promised a ,000 reward “to the Man, Woman, or Child, who will Furnish Positive Proof of A God, the Holy Ghost, the Devil, Heaven or Hell, or the Truth of the Bible.”

While Harman was in and out of jail, suffragist and free-love advocate Lois Waisbrooker stepped in to edit Lucifer. Waisbrooker noticed that an 1892 Department of Agriculture book, Special Report on Diseases of the Horse, used the word “penis.” So, in a new issue of Lucifer, she reprinted the portion of the book discussing equine genitalia, along with an account of how the use of the same word had gotten Harman jailed. Comstock’s postal service barred this issue from the mail, and Waisbrooker ran the next issue with a banner reading “Published under Government Censorship.”

(Eventually, in 1906, Harman changed the journal’s title to the American Journal of Eugenics, linking the now-horrifying but then-popular idea of genetically improving human beings to women’s control of their own fertility.)

Soon after Waisbrooker taunted the federal government over horse penises, another freethinking Kansas woman, Etta Semple, began trolling the Christian Church. She started publishing the Free-Thought Vindicator from her parlor in Ottawa, Kanas in 1895. In 1901, the front page included the promise of a $1,000 reward “to the Man, Woman, or Child, who will Furnish Positive Proof of A God, the Holy Ghost, the Devil, Heaven or Hell, or the Truth of the Bible.”

Semple went on to unsuccessfully run for office on the Socialist-Labor ticket, serve as president of the American Secular Union, and operate an osteopathic hospital, using her supposed clairvoyance to diagnose illness. She made plenty of enemies along the way. In 1905, one of them broke into her home with an ax. She survived only because she had given up her bed that night to a patient, whom the intruder murdered.

While they might feel overlooked during the holiday season, today’s “nones” can at least be grateful that they’re relatively unlikely to be censored, jailed, or murdered for their beliefs. 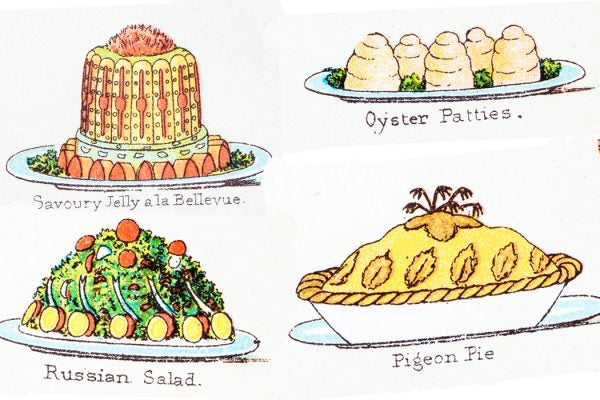 ‘Tis the season for feasting and family traditions. And around here, that means digging into JSTOR’s digital library. ...