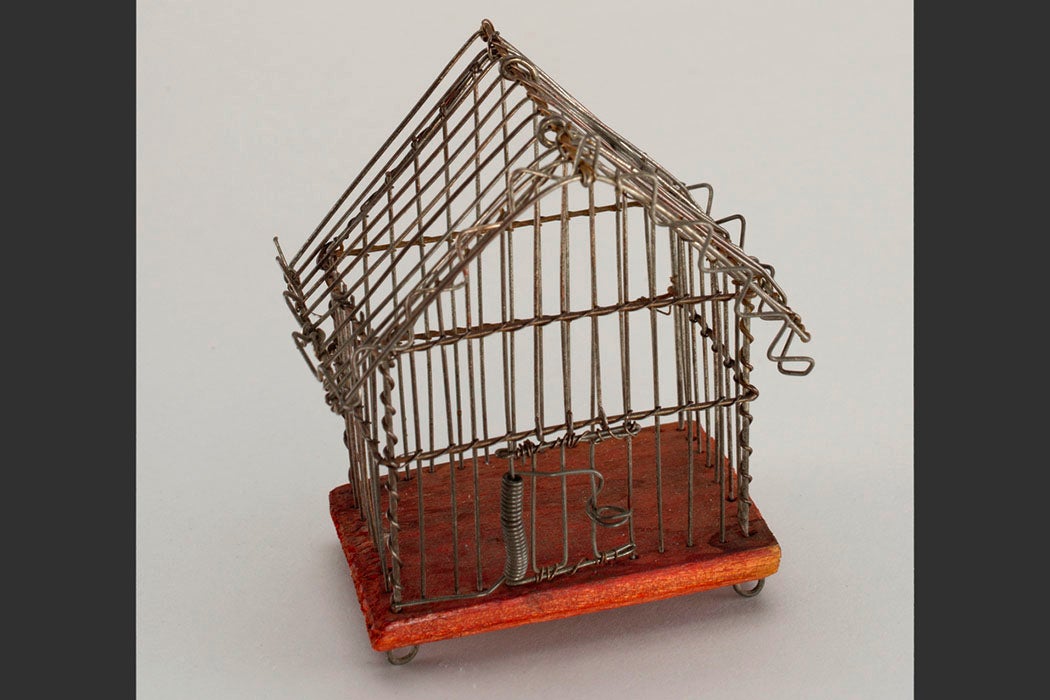 The Virtue in Vice is an exhibit at the Cooper Hewitt Smithsonian Design Museum in New York dedicated to exploring how indulgences and decadence are amplified through design. The exhibited objects range from an eighteenth-century earthenware flask slyly shaped as a book, to the 1967 “Tongue Chair,” designed by Pierre Paulin with undulating curves for lounging. Three of the most diminutive objects are cages. Too tiny for birds, they were made in Italy and Japan for crickets.

As Nick Stagliano, a curatorial fellow in the Cooper Hewitt’s Product Design and Decorative Arts Department, explains in a post, one of the cages dates to 1903 Florence, Italy, and is labeled “for Ascension Day.” In Italy, particularly Florence in the late nineteenth and early twentieth centuries, crickets were given to friends on the day celebrating Jesus’s Ascension. If it chirped, your year would bring good luck. If not, well, there would always be next year.

In the Journal of the Royal Society for Music History of the Netherlands (Koninklijke Vereniging voor Nederlandse Muziekgeschiedenis), musician and researcher Marianne Hund notes that in Renaissance Italy, the Festa del Grillo, held on Ascension Day, was preceded by peasants capturing crickets that might endanger the harvest. Since killing a cricket was considered bad luck, “the animals were put in elegant little boxes, and at the day of the Testa del Grillo they were sold to the ardent young Florentine gentry who would give them as a present to their beloved ladies.”

Cricket fighting was banned during the Cultural Revolution, yet it’s had a twenty-first-century resurgence.

Singing crickets have long been popular in Japan and China. The Metropolitan Museum of Art has over fifty cricket cages; many are gourds grown in vase shapes with closed carved jade tops. In the January 1929 Metropolitan Museum of Art Bulletin, curator Alan R. Priest celebrated their acquisition, describing how singing crickets were selected: “The cricket fancier cocks his ear first at this cricket and then at that, until he decides which have the most promising voices.” After a drop of hot wax is placed under each wing to “smooth and heighten the quality of the cricket’s chirp,” the “available cricket gourds are tested to determine which has the most appropriate acoustics.”

Although the insect vocalists—star among them the trilling “golden bell cricket”—were well-tended and fed boiled cabbage and rice, they led short and confined lives. Still, it was slightly better than the crickets subjected to another Chinese pastime: cricket fighting. The blood sport was banned during the Cultural Revolution, yet it’s had a twenty-first-century resurgence. In a 1928 article for Scientific American, anthropologist Berthold Laufer described the gruesome showdowns: “One of the belligerents will soon lose one of its horns, while the other may retort by tearing off one of the enemy’s legs. … The struggle usually ends in the death of one of them, and it occurs not infrequently that the more agile or stronger one pounces with its whole weight upon the body of its opponent, severing its head completely.”

Design can facilitate the worst of human instincts, including forcing animals into servitude and violence. One of the cricket cages in The Virtue in Vice is from late nineteenth-century Japan, and stands on lacquered wooden legs, with dense, orderly bars of bamboo. Luckily, the insects within are only made of feathers. 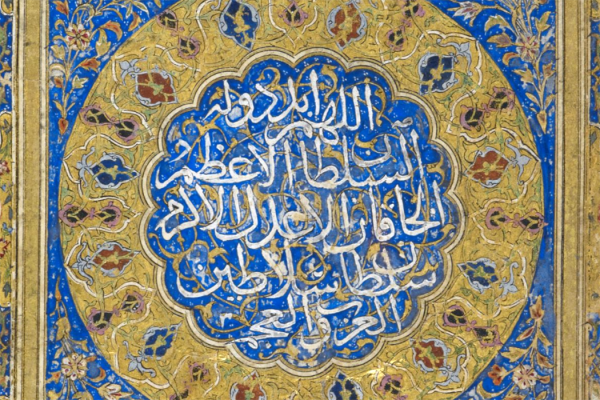