What’s an illegal alien? The idea that the most important question about immigrants is their legal status is a relatively new one. 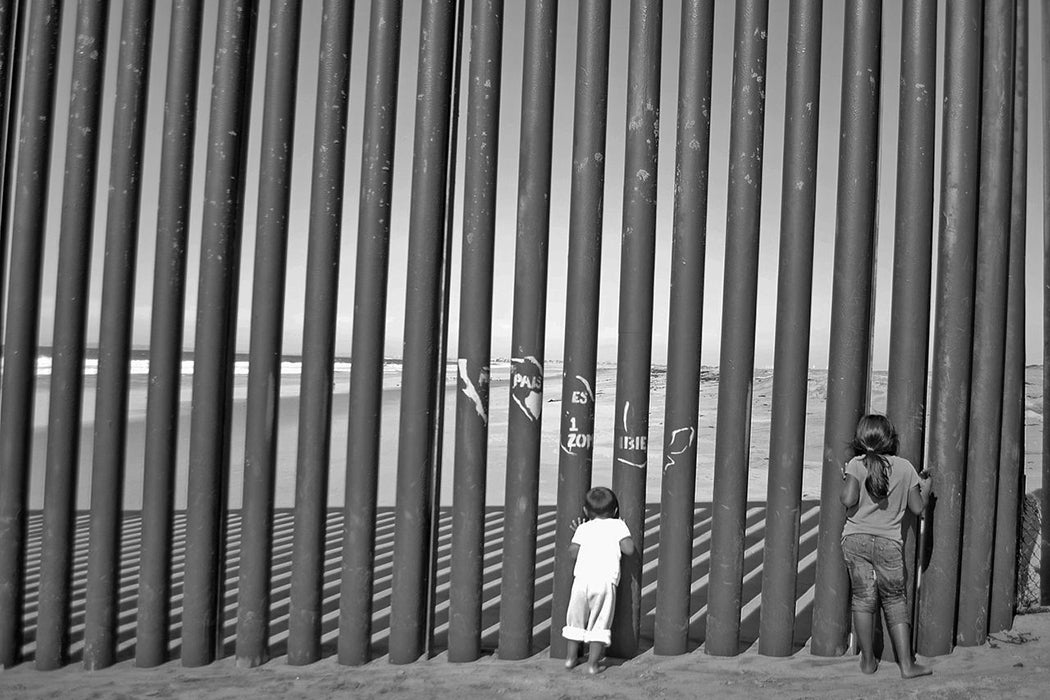 The fight over DACA has put a spotlight on the strange position of undocumented people in the United States—people who work, study, and build lives in the country just like citizens but remain fundamentally different because of their legal status.

Mae M. Ngai explains how the concept of “illegal alien” came to the United States nearly 100 years ago.

Before the late nineteenth century, Ngai writes, U.S. officials generally approved of almost all immigration, which provided settlers and workers for a growing nation. In the 1870s and 1880s, Congress began passing laws excluding some immigrants, particularly those from China but also paupers, polygamists, and people with “dangerous and loathsome contagious disease.” Still, Ngai writes, “Little could be done if they evaded detection and entered the country.”

In the early years of the twentieth century, a million people a year immigrated to the U.S., but only two or three thousand were deported each year—usually after ending up at an asylum, hospital, or jail.

By the 1930s, the new Border Patrol was patrolling the southwestern countryside, using extra-legal violence and apprehending hundreds of immigrants at a time.

Things changed dramatically in the 1920s. Nationalism spurred by World War I, combined with stereotypes of poor Southern and Eastern European immigrants in the nation’s urban slums, created a new hostility to immigration. The Immigration Act of 1924 restricted legal immigration from Europe to 150,000 people a year and allowed for the deportation of anyone who entered after that year without a valid visa. Congress also created the nation’s first Border Patrol to limit entry across the country’s land borders, and it turned unauthorized entry into the country into a punishable crime.

The new emphasis on clear-cut national boundaries particularly transformed the area around the Mexican border. Although Mexicans were not subject to immigration quotas, to enter legally they had to pay taxes and fees, so many crossed clandestinely.

Prior to the 1920s, Mexicans had moved freely in and out of the Southwestern U.S., finding work building railroads and working the region’s mines and farms. But by the 1930s, the new Border Patrol was patrolling the southwestern countryside, using extra-legal violence and conducting sweeps that apprehended hundreds of immigrants at as time.

With new laws came new language to describe “illegal aliens.” In 1925, in language familiar to anyone who follows the news today, the Immigration Service warned that the presence of people “whose first act upon reaching our shores was to break our laws by entering in a clandestine manner” was a “potential source of trouble, not to say menace.”

This idea—that the most important question about immigrants was their legal status, rather than moral character, willingness to work, or presence or absence of loathsome disease—was new, a product of an emerging twentieth-century world in which national borders were more important than ever before.

As Ngai writes, “This view that the undocumented immigrant was the least desirable alien of all denotes a new imagining of the nation, which situated the principle of national sovereignty in the foreground.” 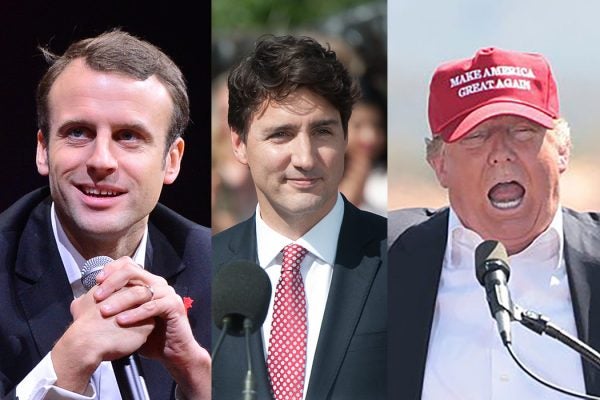 It's easy to write off charisma as a superficial quality. Yet, studies have proven that charisma is in fact an integral element of good leadership.