The Case for Open Borders

Is a world without borders an idea so crazy it just might work? Scholars weigh in on how open borders might solve the world’s immigration problem. 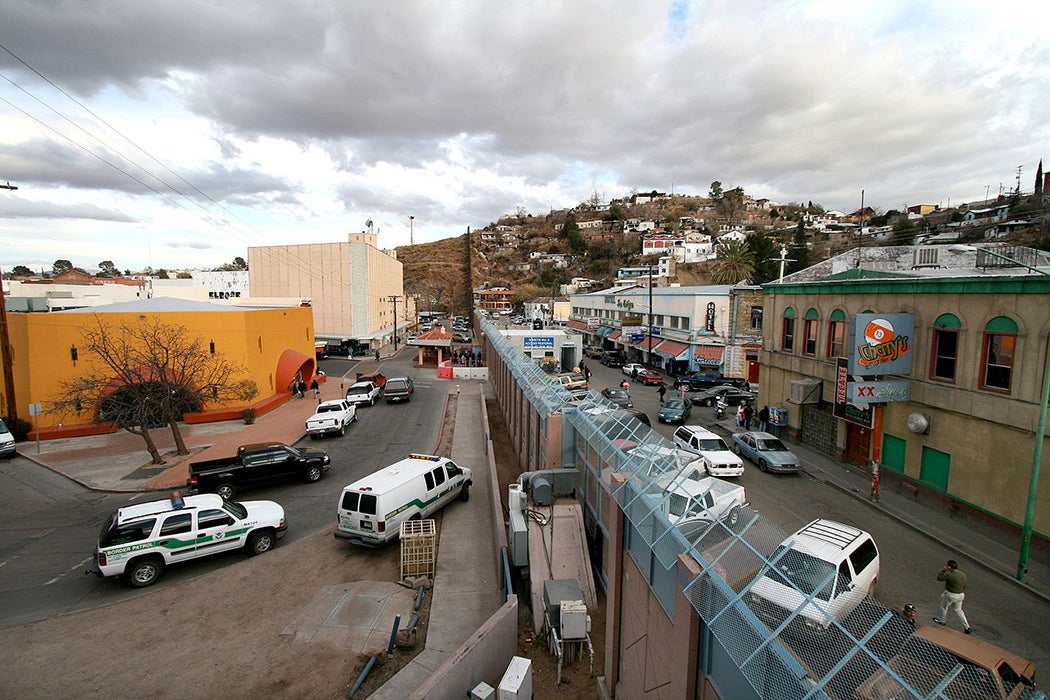 A country’s borders carry a lot of meaning, beyond simply the geographic limits of a state. Explains academic Harald Bauder, “Borders serve as a tool to manage national labor markets, foreign affairs agendas, and security concerns; they create identities of belonging and non-belonging.”

This question of belonging is front and center on the international stage right now, and there are few topics more relevant than immigration.

A scholar of immigration contends that border controls are wrong from a moral standpoint, as well as economically disadvantageous.

Detractors of open immigration policies insist immigrants steal jobs, increase crime, and leech welfare programs. On the other side of the debate, supporters say immigrants are necessary and take on otherwise undesirable jobs, serving as the cruxes of certain industries and bringing with them diversity and financial benefits.

It’s obviously an extremely polarized discussion, and one that is fueled by feelings more than facts. At a time where even loosening restrictions on immigration inspires fiery debate, the most radical idea might be a world with open borders. Yet The Economist ventures that the idea is so crazy, it just might work, going so far as to call it a $78 trillion dollar free lunch.

“Labour is the world’s most valuable commodity—yet thanks to strict immigration regulation, most of it goes to waste,” argue Bryan Caplan and Vipul Naik. “Making Nigerians stay in Nigeria is as economically senseless as making farmers plant in Antarctica.”

Bauder tackles the idea of borders from various ideological perspectives, and contends that border controls are wrong from a moral standpoint, as well as economically disadvantageous:

From a liberal political-theory perspective, migration controls violate overarching liberal principles such as human equality…A neoliberal (and neoclassical) economic perspective critiques border controls and migration restrictions because they obstruct the free circulation of labor…A materialist-Marxian perspective critiques border controls for creating and reinforcing social injustices…Another materialist perspective, rooted in feminist scholarship and antiracist and anticolonial struggles, opposes borders because of the role they play in the formation of oppressive subject identities.

All, he summarizes, find border controls problematic: “These controls and restrictions enable the unequal treatment of human beings who are otherwise equal; they distort free markets; they facilitate exploitation and unjust accumulation; and they permit and reinforce various forms of oppression.”

Bauder also clearly states that however eloquent theoretical arguments may be, in practice, they may be completely different, subject to external factors. For example, open borders mean foreigners may move to a country: does that mean they’re granted citizenship? If not, what rights do they have? How would they be protected under domestic law, if they’re protected at all? What does that mean for how they’re treated by citizens of the country?

The Economist, too, grants that there are myriad unknowns: how many people would uproot and leave? Are current predictions at all accurate? Would immigrants bring their cultural problems with them?

Although tempers may be too hot right now to allow the idea to root, or allow experts to investigate these with any depth, the fact that prominent economists and scholars have been debating the potential benefits of open borders suggests there may be a future for them. 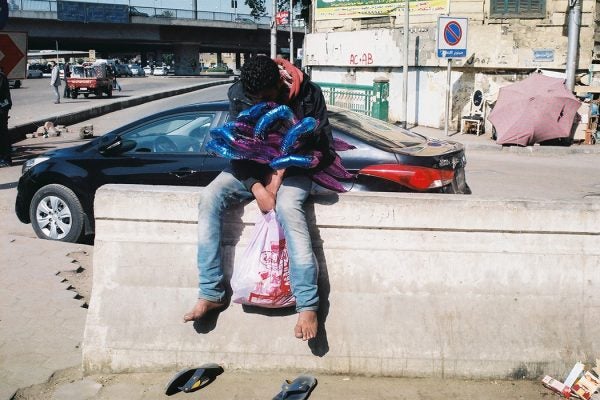 Is it Smart To Cut Foreign Aid Because of Human Rights Abuses?

Recently, the US denied Egypt nearly $96 million in international aid, as chastisement for the country's abysmal human rights record.