Is it Smart To Cut Foreign Aid Because of Human Rights Abuses?

Recently, the US denied Egypt nearly $96 million in international aid, as chastisement for the country’s abysmal human rights record. 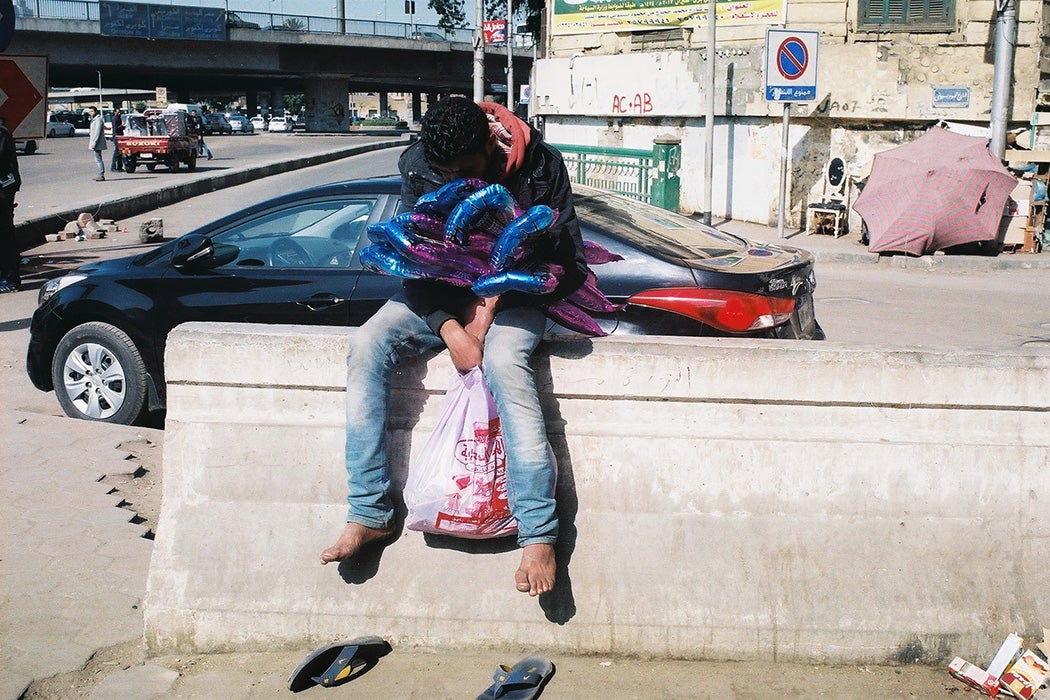 Recently, the US denied Egypt nearly $96 million in international aid, and is holding back another $195 million as chastisement for the country’s abysmal human rights record.

It’s a bold move, given the country’s strategic value to the U.S. Nonetheless, it isn’t entirely surprising. Human rights campaigns have taken center stage in recent decades. Thanks to the internet’s capacity to bring foreign events to our doorstep, citizens are more aware of the extent of abuse abroad—and more upset. With public awareness and public emotion comes public pressure. Previously, sanctions were left to international bodies, with individual governments standing safely on the sidelines. That system, however, had significant shortcomings.

“Global international human rights treaties lack teeth and rely upon weak normative pressures for enforcement,” write James Lebovic and Erik Voeten. “Governments do not appear to receive substantial material benefits, such as economic assistance, for adhering to rights norms, or experience costs in lost benefits for violating them.”

Cutting aid might lead to little change, if any.

With their own citizens more engaged, however, today’s governments find themselves answering for their actions (or lack thereof) in response to international affairs. Intervention can attract as much criticism as inaction.

As Evan Luard explains, antagonizing foreign governments can be seen as counter-productive move, and put important strategic relationships in peril. It might lead to little change, if any. Also, the nature of intervention can be seen to do more harm than good, or be ethically questionable. For example, the reinstatement of the Mexico City Policy (where organizations that provide abortion are cut off from US foreign aid) has drawn widespread criticism.

At the same time, Luard points out that in terms of the efficacy of withholding aid, the realist would not expect a 180 degree turn by the target country; rather, small but powerful changes can nudge governments in a better direction:

“First the government under attack, whether or not it undergoes a change of heart, may be gradually brought to realise that there are significant external costs to the type of policy it is pursuing….Secondly, human rights campaigners within the country concerned may be given new hope and encouragement, and redouble their own efforts to secure reforms.

In regard to controversies like the Mexico City Policy, the question is more one of how to distribute aid, rather than whether to give aid at all.

“It is now almost universally recognised that serious violations of human rights are a matter of concern to the international community as a whole,” writes Luard. “While the states accused will doubtless continue to protest when other governments criticise their record in this field, it is less and less likely that interstate relations will be fatally damaged because one state dares to criticise the performance of another in this field—so long as it does so in the appropriate manner.” 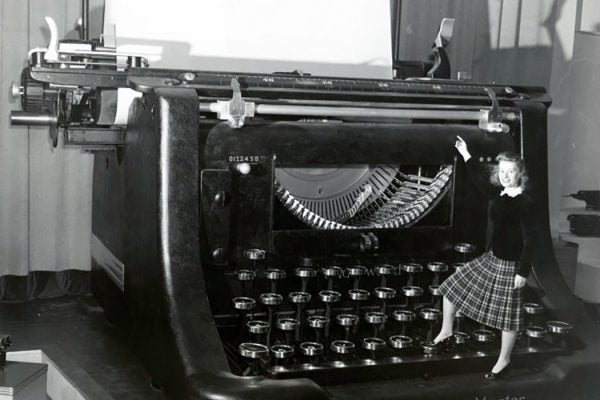 How Typewriters Changed Everything

Voice recognition technology is beginning to compete with typing. Would the end of typing change the business world forever?