It’s easy to write off charisma as a superficial quality. Yet, studies have proven that charisma is in fact an integral element of good leadership. 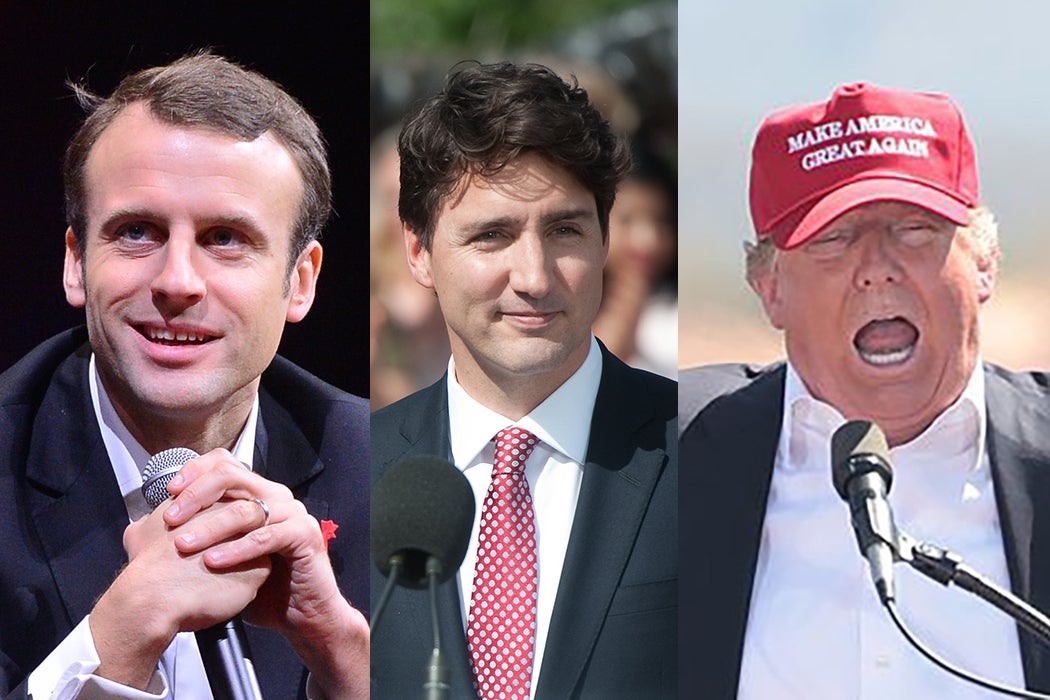 After the French election, a photo circulated the internet of three portraits stitched together: France’s young and handsome Emmanuel Macron; Canada’s political Prince Charming, Justin Trudeau; and from the United States, a scowling, red-faced Donald Trump. One American commenter wrote, “This is so unfair.”

Though it was meant as a joke, it highlighted how much importance is placed on a leader’s appearance and likability. It’s easy to write off charisma as a superficial quality—Trudeau’s detractors say his good looks and easy charm distract citizens from his actual leadership.  Yet, studies have proven that charisma isn’t necessarily only a distraction from good leadership; according to scholars Robert J. House, William D. Spangler, and James Woycke, charisma is in fact an integral element of good leadership.

Leaders need to be as good with people as they are with policy.

…charismatic leaders have an ability to understand and build on the needs, values, and hopes of their followers. They conceive and articulate visions and goals that motivate their followers toward collective action rather than self-interest. Thus, charismatic leaders generally use their power for the good of the collective rather than their personal good.

A heady dose of charisma allows leaders to squeeze the maximum efficiency from their administration, to give hope to communities, to inspire collective action and to unite divided ideologies.

The charismatic relationship consists of specific types of follower responses. These include performance beyond expectations; changes in the fundamental values and beliefs of followers; devotion, loyalty, and reverence toward the leader; a sense of excitement and enthusiasm; and a willingness on the part of subordinates to sacrifice their own personal interests for the sake of a collective goal.

This sounds powerful, and indeed, the cult of the personality can be dangerous if taken too far. Charisma isn’t, however, a free pass for leaders to act as they please. “Pure charisma is acquired through achievement and has to be achieved over and over again by the leader,” write House et al. (Macron is learning this the hard way, as his bold reforms are irritating both the left and the right, and his approval ratings are diving. Once the rebel darling of France, he’s now under fire for spending too much on cosmetics.)

Nonetheless, the world’s current problems are as sociological and psychological as they are logistical. Leaders need to be as good with people as they are with policy if they’re to do any more than simply survive their tenure.

“Modern organizations need cohesion, inspiration, and basic values,” write House et al. “Effective leaders provide these through their own values, their personal example, their enthusiasm, and their confidence in themselves and in others. They are effective because they are charismatic.” 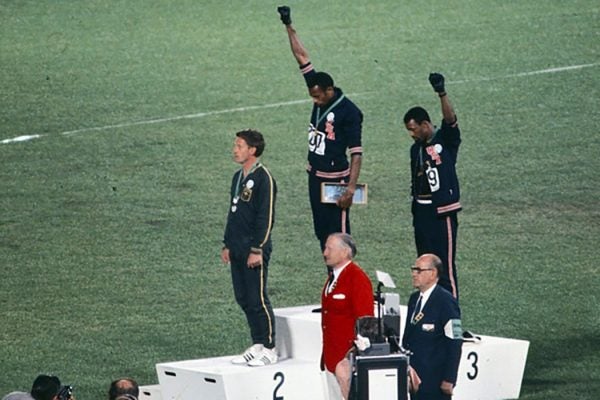 The Uneasy History of Integrated Sports in America

The integration of collegiate and professional sports parallels the civil rights movement, but in important ways it was a whole different track.