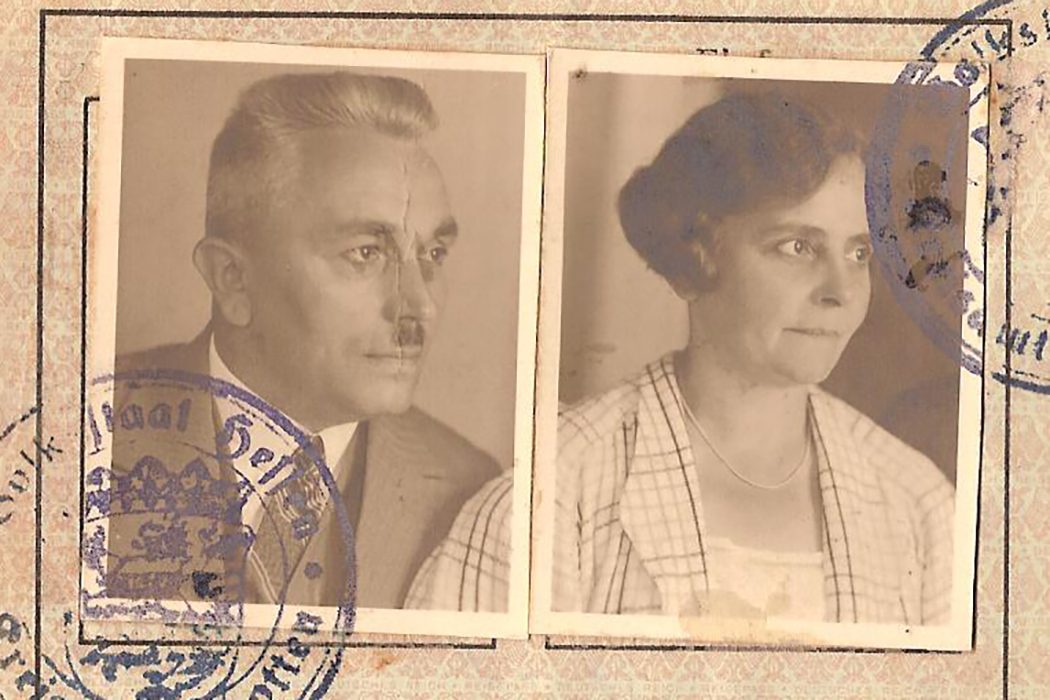 Immigration and national security remain at the top of President Trump’s agenda. He issued a revised executive order on March 6th that maintained the ban on new immigration and refugees from six majority-Muslim countries in the Middle East. It removes restrictions on those who already have visas and Iraqi citizens. This order took effect on March 15th, but immediately faced condemnation from diplomats and legal challenges from several states, and within two days had been ruled against by two federal judges.

Meanwhile, journalists across the country are noting an increase in the activity of Immigration and Customs Enforcement (ICE). America’s estimated 11 million undocumented immigrants fear going into public or seeking public services at the risk of deportation. A close look at immigration enforcement at the border reveals the ambiguity of laws and police practices related to immigration status and the wide range of discretion many different kinds of officials have.

Because the United States economy depends a great deal on the relatively free flow of goods and people—investors, workers and tourists—controlling immigration is primarily an ideological problem. Currently, neoliberal Republicans who like the cheap labor immigrants provide are holding their tongues, under siege from Trump’s “America First” neo-nationalism.

John Torpey argues, however, that nationalism and national identity are not just ideological constructs. Rather, they are created and enforced through a bureaucracy that produces censuses, surveys, and identity documents. This bureaucracy and its technologies of surveillance (photography, fingerprinting, statistics) are very recent, but they have become an indelible part of our lives. Holding a passport is a sign of citizenship or legal residency recognized by any other sovereign state in the world.

Lacking a passport in a worldwide system of nation states is the ultimate negation of agency.

But even before modern states could attempt to control the movement of their populations, people weren’t free to move around as they pleased. For most of history, large segments of the population, including serfs, slaves, and indentured servants, required privately created passes or papers to legitimate their movement. But as the global economy expanded, and New World frontiers and early industrial factories developed an insatiable demand for labor, these private controls fell away. The European empires of the late nineteenth century imposed new rights, responsibilities, and identities on their citizens through education, conscription, and taxation. The prevailing liberalism, the vagueness of nationality in an imperial context, and the limits of surveillance meant millions upon millions were able to move to settler colonies in the Americas, South Africa and Oceania—with often the notable exclusion of Asians.

With the hardening of border security and immigration quotas between these new nation states, and the spread of cheap photography, passports became both standardized, mandatory travel documents and ritual tools reinforcing national identity. Indeed, holders of passports from more powerful nations enjoy privileges abroad that others do not. Meanwhile, many of the fragments of empires that failed to form nation states, or unwanted minority groups, have at times been made “stateless” populations. These groups have ranged from Russian expatriates after the Bolshevik Revolution, to European Jews during the Holocaust and Palestinian refugees after the creation of Israel. Lacking a passport in a worldwide system of nation states is the ultimate negation of agency.

But national identity doesn’t even mean all that it used to. Torpey points out that much of the new nationalism expressed as xenophobia and racism is rooted in nostalgia, accurate or not, for a time when national membership meant certain shared experiences and rights bridging social classes. The march of deindustrialization, decline of welfare services, and the widening of income inequality mean that the global elite are everywhere carving out private zones of privilege guarded by fences and private security. The value of a passport as diplomatic currency is losing ground to another currency—the almighty dollar.

Coming and Going: On the State Monopolization of the Legitimate "Means of Movement"
By: John Torpey
Sociological Theory, Vol. 16, No. 3 (Nov., 1998), pp. 239-259
American Sociological Association

Ellen Umansky's novel The Fortunate Ones explores the psychological fallout of the World War II Kindertransport, which moved child refugees to England.