Ellen Umansky’s novel The Fortunate Ones explores the psychological fallout of the World War II Kindertransport, which moved child refugees to England.

Ellen Umansky’s debut novel The Fortunate Ones traces how a stolen work of art connects the lives of two women, from World War II Vienna to contemporary Los Angeles. The painting in question is “The Bellhop,” a fictional reimagining of the real-life painter Chaim Soutine‘s portraits of bellboys and porters. “The Bellhop” is stolen from Rose’s apartment after Nazis invade Vienna, only to show up a generation later in a New York City gallery. By the time the painting has been stolen, however, everything in Rose’s life has already been uprooted anyway—she and her brother have been sent from Austria to England via Kindertransport to live with strangers. Their parents put them on a train, promising a better, safer life, and a speedy reunion. Of course, they will never see their parents again.

As with any good work of historical fiction, the slices of story from wartime Austria and England seem to offer insight into our own tumultuous times. A significant catalyst for the novel’s creation was the idea of the Kinderstransport, and what it did to people’s psychology. Umansky told JSTOR Daily that in early stages of writing the book she was very influenced by the work of Lore Segal, who herself had been put on the Kindertransport. In the contemporary sections of the novel, we get to know the elderly Rose, and are invited to examine how the traumatic events of her childhood have shaped her. Who can imagine being put on a train to another country, told to start a new life, as your parents stay behind in a war-torn country? What parents can imagine sending off their children, trusting foreign strangers to care for them? Here is a fascinating examination of the psychological fallout of the Kindertransport:

As far as I know, this news item was dropped. Children brought to safety—end of story. But it was not the end of the story for the Kindertransport children. All were deeply and irrevocably affected, although this was not realized at the time by most of them or their caregivers. Compounding the trauma of loss of their parents, country, language, and just about everything familiar, they had to adjust to totally new situations, bewildering for all and terrifying for some. Their lives went on, changed forever, as many were not to realize until very much later.

What follows is a fascinating synthesis of interviews with actual Kindertransport survivors. It’s a gripping read, available for free download here, and fabulous companion to Umansky’s novel. Oh, and for more on how the U.S. declined to get involved in a program similar to Kindertransport during WWII, shutting out thousands of child refugees, read Umansky’s piece here. 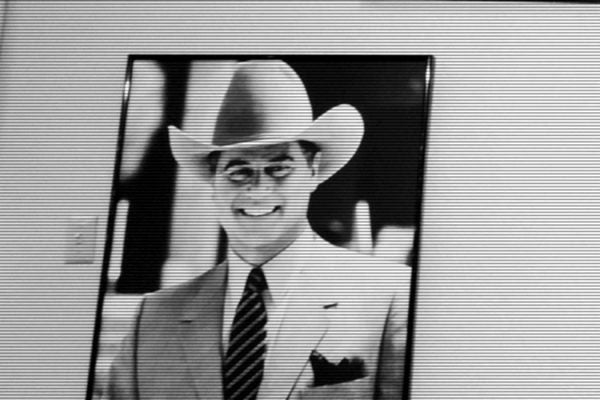 Did the Internet Kill the TV Cliffhanger?

The internet may have changed the concept of the television cliffhanger, but is it possible that knowing the ending of something increases our enjoyment?