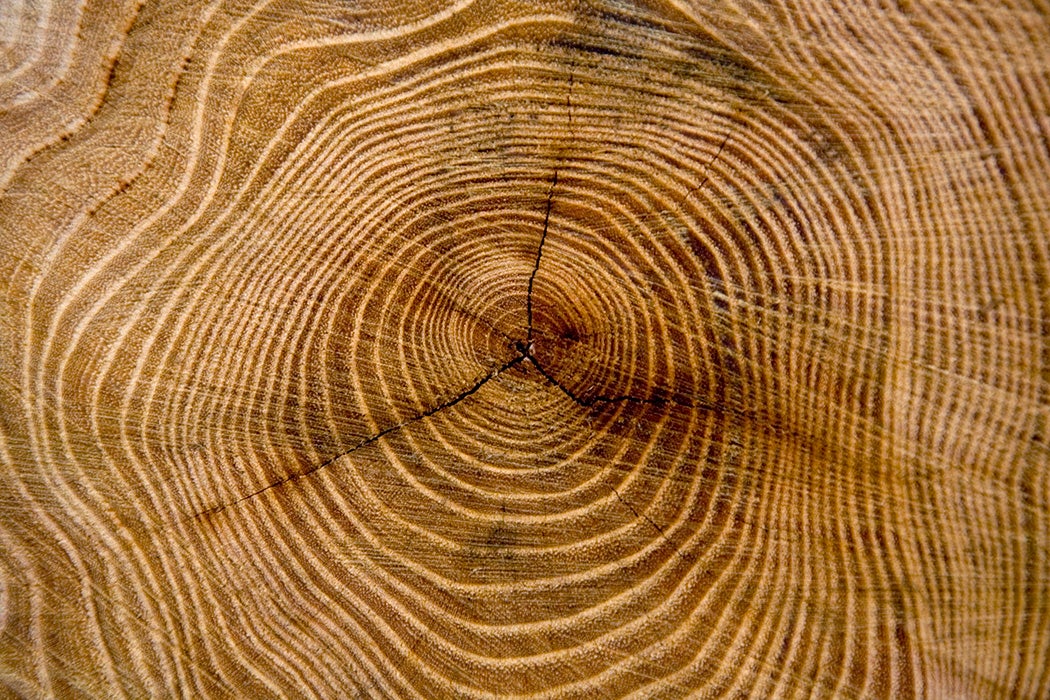 Drought has become an inevitable part of the summer in many areas across the country. First comes water stress, then come the consequences: crop losses, drinking water shortages, and fire. Coupled with climate change, preparing for and responding to drought has become even more essential.

Most often, city planners and natural resource managers respond to the immediate effects of water stress without addressing the long-term consequences of drought. But in Colorado, Taryn Finnessey and a team of three climate scientists and planners are changing that by using paleoclimate records from tree rings to predict and prepare for droughts in the future.

Paleoclimate records, like ice cores and tree rings, can provide a hundred- or thousand-year record of climate change.

Yet, as the authors argue, “drought, a naturally occurring phenomenon, has largely been overlooked by planners as something that can be planned for, rather than simply responded to.”

Planners commonly use seasonal forecasting techniques, which use current climate records to create year-long predictions. But often, technologies to monitor climate change don’t go back far enough in time. So paleoclimate records, like ice cores and tree rings, can provide a hundred- or thousand-year record of climate change.

Tree ring research is by no means a new endeavor, but it has been increasingly used as a key method to unite records from the past with current data. During dry years, tree rings are thinner than in wet, productive years. Traumatic events like drought may be even more pronounced in the tree ring record. In the researchers’ case study, both modern climate records and tree ring data provide insight into droughts in the past, as well as how they might look in the future.

Current measurements can show highly specific data, such as where a drought could occur next on the landscape, but older data can expand that perspective and showcase the possible effects. By using current and past climate data, Colorado planners can identify and respond to the areas and communities that are most vulnerable to drought.

For example, new climate data predicted that Colorado would become hotter and drier, leading to dried up rivers and cascading water stress. The long record from tree rings shows not only when drought occurred, but what happened after the drought. This allowed planners to create multiple scenarios for what could happen after future droughts.

The implications of the case study extend beyond Colorado. Planning for drought can vary region by region, depending on how drought affects an ecosystem. Drought can lead to intense wildfires or impact irrigation systems in agricultural regions.

The future may be drier, but informed by the past, planners will be ready. The incorporation of older records of climate data can be used to create risk analysis for the entire country. As the authors write, “Regardless of the objectives, effective use of the aforementioned climate data can enhance and improve overall drought preparedness.” 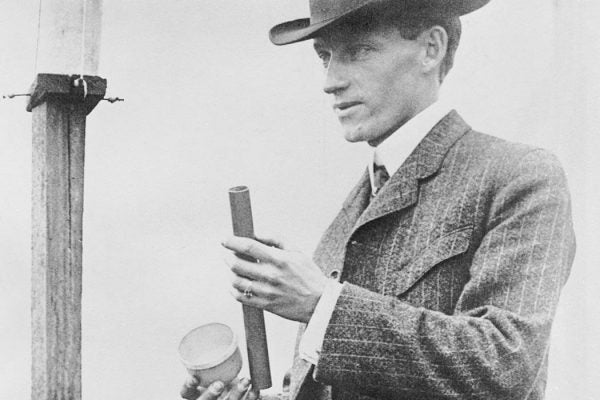