How People in the Depression Managed to Laugh

American popular culture flourished in the 1930s, despite the Great Depression. One thing that helped: artists being included in the New Deal. 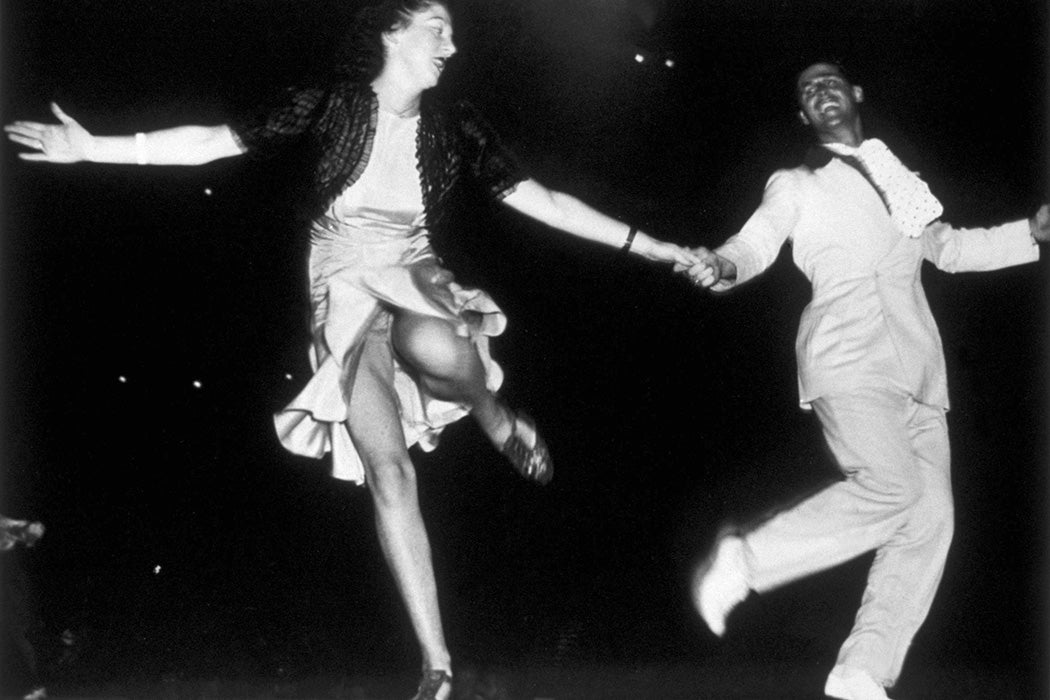 The early days of social distancing have brought DJ D-Nice’s Instagram dance parties, a new flood of viewers for at-home yoga YouTubers, and widespread obsession with the colorful, low-stakes video game Animal Crossing. As the combined health and economic crisis goes on, new forms of pop culture are sure to come. That’s what happened during the Great Depression, as literary historian Morris Dickstein explained, writing during another moment of crisis in 2009.

According to Dickstein, the 1929 economic crash hit the entertainment business hard. Movie studios, broadcasters, nightclubs, and the rest of the sector suffered, and numerous ventures went out of business. Meanwhile, many writers and artists who had left the U.S. to seek creative freedom lost much of their incomes and returned home.

The WPA hired muralists, writers, theater directors, and actors to keep supplying the country with entertainment.

The New Deal brought federal support for artists. As Harry Hopkins, the head of the Works Progress Administration, supposedly told President Franklin Roosevelt, “Artists have to eat, too.” The WPA hired muralists, writers, theater directors, and actors to keep supplying the country with entertainment. It also employed photographers and writers to document the lives of their fellow Americans. Among the products of this effort were oral histories that still inform historians’ work today.

Dickstein writes that these economic shifts coincided with new technological developments. While the possibilities for silent film had been relatively limited, talkies allowed for the birth of both broad musical comedies and increasingly realistic dramas. Radio hookups allowed people in their own homes to hear Duke Ellington playing the Cotton Club in Harlem.

Plenty of stark realism emerged in Depression-era art, but Dickstein writes that by far the most popular and successful cultural products of the time were super-energized and positive. Slapstick comedy, jitterbug dancing, and big musical numbers all had a moment.

“In fact, sheer movement was what the arts in the ‘30s cared most about,” Dickstein writes. “Besides conveying the joy and superlative grace of movement, dance in films became a metaphor for the need of beleaguered people to link up and hang together.”

He describes one particularly over-the-top example, the 1934 movie Stand Up and Cheer! It features a five-year-old Shirley Temple, as well as actors playing President Roosevelt, Aunt Jemima, and Paul Revere. Dickstein describes the final song-and-dance number, “We’re out of the Red,” which “prematurely celebrates the nation’s victory over the Depression,” as “so incoherent that it must be seen to be believed.”

The current desire for light entertainment might or might not lead to anything like that. But there are certainly parallels with the Great Depression. Already, some people are calling for federal relief packages to include support for creators who have been hurt by the economic crash. After all, it’s still true that the people who bring us the music, TV, and games that help us get through this time need to eat, too. 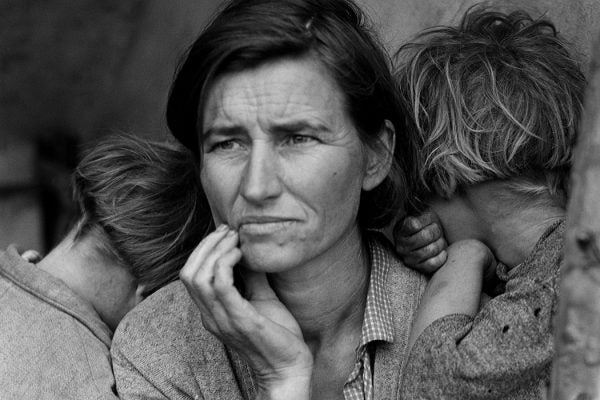