15 years after 9/11, what are the lasting effects on Americans’ psychology? 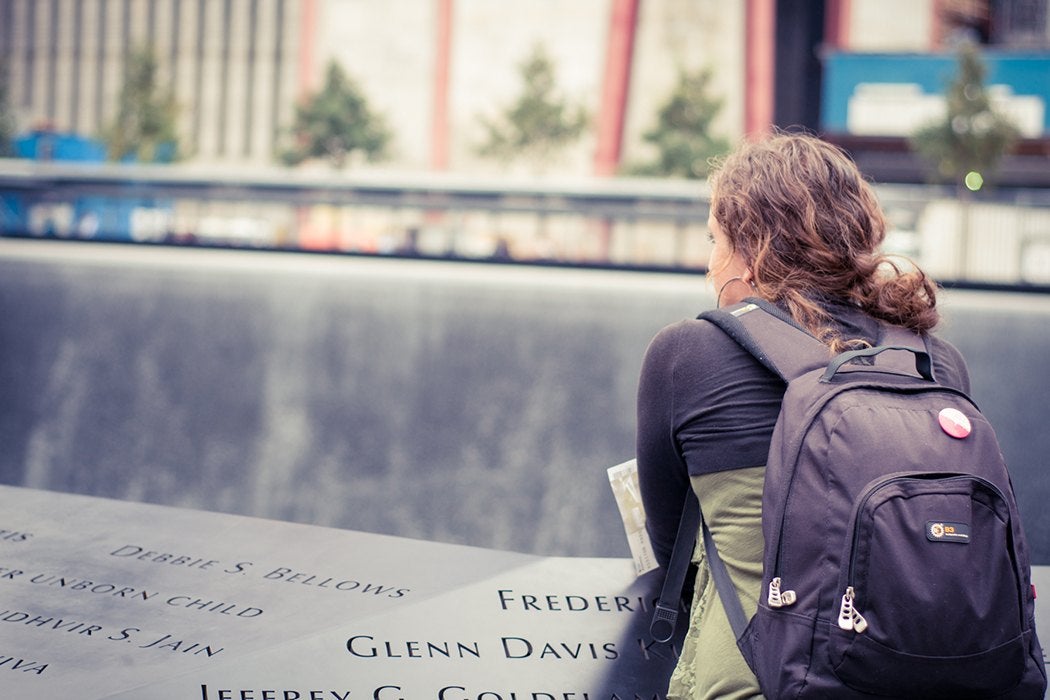 It’s been 15 years since the attacks of September 11th, 2001 shook the lives of Americans everywhere. We know the political effects of the events, but how did they affect people’s personalities? In the months after that tragedy, psychology researchers Christopher Peterson and Martin E. P. Seligman studied changes in the character traits of Americans.

Peterson and Seligman used the Values in Action (VIA) Classification of Strengths, a tool they developed as a positive counterpart to the American Psychiatric Association’s Diagnostic and Statistical Manual. Rather than looking at disorders or psychological deficiencies, the VIA is an indicator of character strengths like kindness, hope, industry, and prudence.

In early 2001, Peterson and Seligman posted an internet questionnaire based on the VIA. Between January 2001 and June 2002, they received 4,817 responses. Collecting demographic results, they found that the respondents were mostly white, mostly female, and typically had some college education. While the poll reached some people outside of the U.S., 87 percent were from within the country.

Comparing results from before and after 9/11, the researchers found an interesting pattern. Seven traits showed a distinct increase: gratitude, hope, kindness, leadership, love, spirituality, and teamwork. Peterson and Seligman argue that these traits encompass the “theological virtues” of faith, hope, and charity. Other values, like curiosity, bravery, industry, self-control, and love of learning, showed no significant change.

Looking more closely at a composite measure of the seven “theological” traits among U.S. residents, they found a big jump in the two months after 9/11, followed by a gradual decline in the eight months that followed. Still, even in the period four to 10 months after the attacks, the measure was significantly elevated compared with the months before the attacks.

Peterson and Seligman speculate that people sought help and support from each other after the attacks, giving them a chance to develop their sense of belonging. “In the immediate aftermath of September 11, people behaved differently by turning to others, which in turn changed their social worlds so that the relevant behaviors were rewarded and thus maintained,” they write.

The notion that a disaster could bring out the best in us is appealing. But it also raises obvious questions. Why did it take something so horrible to move people to be more kind and loving? And are there ways to develop positivity other than as a reaction to tragedy? And what would it take to get those traits to stick? 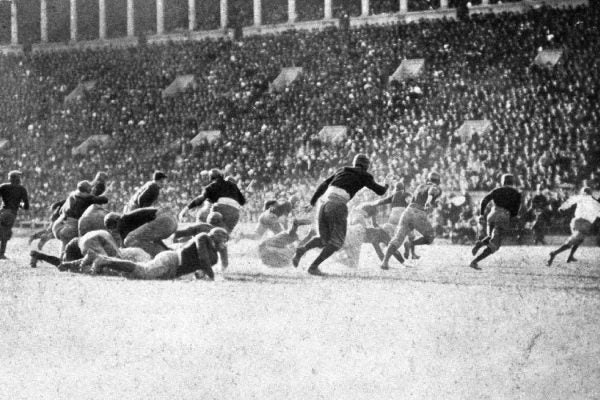 Is football too violent? It's a problem Teddy Roosevelt once tried to solve from the White House.