Has the U.S. Government Abandoned Birds? 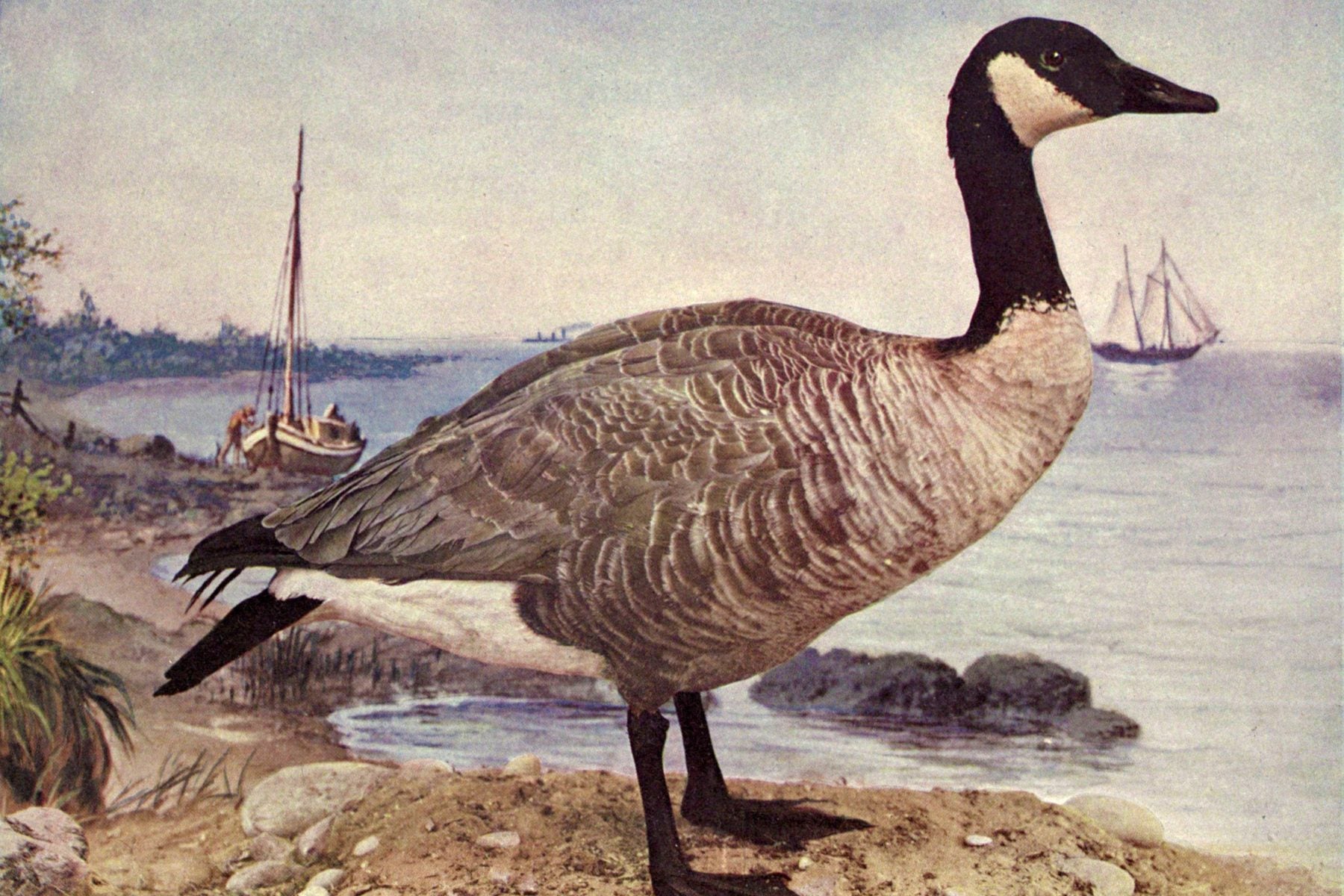 In the fall of 1946, American farmers in the Klamath Basin, a region spanning the state border between Oregon and California, faced an unusual and threatening calamity—an invasion of wild ducks and geese. Just as farmers were picking their harvest, thousands of birds descended onto their grain fields like locusts, gobbling up barley and wheat. The farmers didn’t know why the birds were suddenly so hungry, but they were inclined to shoot them right there in the field. Of course, the farmers couldn’t do that. The feathery trespassers were protected by the Migratory Bird Treaty Act of 1918 (MBTA).

The U.S. Fish and Wildlife Service used smoke grenades, searchlights, and even small airplanes to shoo the waterfowl back into the refuges

So the farmers called the U.S. Fish and Wildlife Service to investigate the avian invasion. The explanation for the birds’ behavior came down to habitat. In the four decades leading up to this episode, the U.S. Bureau of Reclamation had drained most of the wetlands in the Klamath Basin, and converted parts of the lakebeds into homesteads for World War I and World War II veterans. But the basin also lay in the flight path of the migratory birds that used to feed in the marshes, which were now mostly gone. The few remaining wetlands located within two wildlife refuges in the area no longer provided enough food for the mallards and pintails. So the birds turned to the grain fields, which were now plentiful, thanks to farming efforts. The U.S. Fish and Wildlife Service used smoke grenades, searchlights, and even small airplanes to shoo the waterfowl back into the refuges—and keep them there until the harvest was over.

Unfortunately, this was just one of many fractious interactions between humans and birds in their quest for sustenance. In fact, the MBTA was enacted because without it, humans would drive many birds into extinction. As one paper described it, “by the end of the nineteenth century, it had become clear to Congress that wildlife did not exist in infinite supply and that human consumption of natural resources would have to be managed.” Evolving from a series of legal efforts including the Migratory Bird Treaty signed in 1916  between the U.S. and Great Britain (on behalf of Canada), the Migratory Bird Treaty Act of 1918 has been amended and expanded over the years—to provide more protections and allow the indigenous populations to “take” the birds and their eggs “for their own nutritional and other essential needs.”

For a century following its enactment, the MBTA saved millions of birds, but the human-bird relationship hasn’t improved. Agriculture remains a growing threat—most bird species that rely on agricultural landscapes in Europe and North America during migration are declining. In South America, where farmers burn forests to clean land for planting and large cattle herds overgraze in the grasslands, migratory birds are in trouble too. In other parts of the world, deforestation and logging threaten birds further. So does the destruction of wetlands, which many migratory birds use as rest points during their annual voyages. Because migratory birds change habitats throughout the year and make stops along the way, the destruction of any one of their destinations or stopover places can cause species to dwindle. As Professor Ken Rosenberg at the Cornell Lab of Ornithology once said, “the top three threats to birds overall are habitat loss, habitat loss, and habitat loss.” But humans also have accidentally extinguished birds in other ways. The excessive and careless use of pesticides killed hundreds of thousands of them in the 1960s, prompting conservationist Rachel Carson to write her famous book, Silent Spring.

To draw more attention to the importance of bird conservation and habitat, the United Nations established a World Migratory Bird Day, celebrated on the second weekend in May. But on the eve of its 100th anniversary in 2017, the United States Department of the Interior (DOI) reversed some of its key protections. It excluded so-called “incidental takes” from the MBTA. Unlike “direct takes,” such as hunting or poaching, “incidental takes” are when bird deaths happen unintentionally—from hunting-dog accidents, pesticide applications, or land development. That means that if people kill the birds accidentally, they bear no responsibility for their actions.

That move left environmentalists concerned. Advocacy groups see it as a loophole for land developers as well as the oil and gas industry. The energy companies end up killing millions of birds every year by destroying habitat, but because they don’t directly aim to do so, they will no longer be liable for the outcomes.

Environmental watchdog groups have sprung into action, filing complaints and sending letters to Congress. The Sierra Club emphasized that birds often confuse the glassy surfaces of uncovered oil waste pits with water—and when they land on it, they drown slowly. The 2017 changes to the MBTA regulations will allow the energy companies to leave the waste pits open with no consequence. The Chicago Tribune pointed out that overzealous pesticide-sprayers would no longer be accountable if their actions wipe out bird populations. The Sierra Club also noted that the new interpretation allows big industry players to avoid responsibility for catastrophic events such as the 2010 Deepwater Horizon oil spill. Under the new MBTA, industries will no longer face any repercussions for causing avoidable bird deaths—which will be much greater than those from intentional hunting or egg-taking.

Former Fish and Wildlife Service official Terry Grosz sided with the activists. “We needed the criminal statutes to take [industry] on and force them into compliance,” he said. “Without that, the migratory birds are going to take a big hit.” And that means we may hear many more silent springs.

Directing the Flow: Migratory Waterfowl, Scale, and Mobility in Western North America
By: Robert M. Wilson
Environmental History, Vol. 7, No. 2 (Apr., 2002), pp. 247-266
Oxford University Press on behalf of Forest History Society and American Society for Environmental History
FROM FRIEND TO FOE: THE COMPLEX AND EVOLVING RELATIONSHIP OF THE FEDERAL GOVERNMENT AND THE MIGRATORY BIRDS IT IS BOUND TO PROTECT
By: Jessica Scott and Andrea Folds
Environmental Law, Vol. 49, No. 1 (2019), pp. 187-227
Lewis & Clark Law School