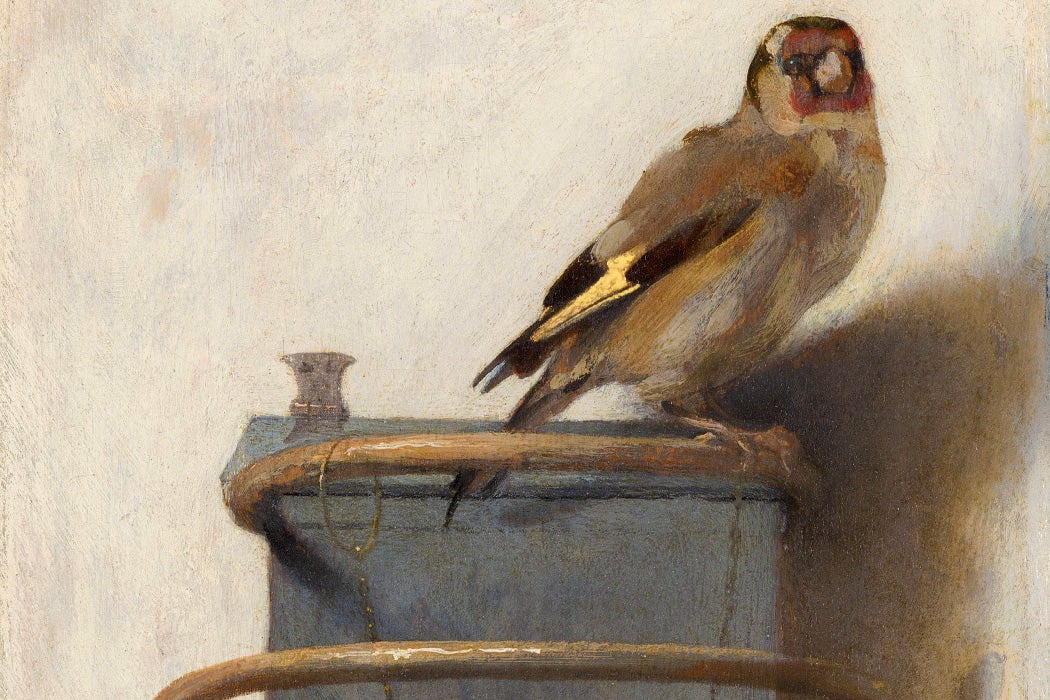 Who or what determines what a pet is? Historically, the answer to this question is obvious. Social norms determine what is a pet and what isn’t. And past societies have had a wider view of pet-keeping than we do now.

“Teach a parrot to curse and it will curse continually, making night and day hideous with its imprecations” wrote Apuleius in the second century CE. He’s quoted in classicist Francis D. Lazenby’s survey of the range of pets kept in ancient Greece and Rome. Among these were parrots, ravens, pigeons, peacocks, doves, swans, magpies, hares, mice, weasels, fawns, goats, cicadas, and turtles. Then as now, there was love lost on the death of a pet. In the Hellenistic and Roman Empire eras, the animal epitaph—”full of exaggerated pathos”—became a thing:

Just as the change in tastes of the times saw an increased interest in children and slaves, so was it fashionable to posses favorite animals, and equally fashionable to compose epitaphs for pampered pets.

While he notes that weasels vied with cats for the Roman pet of choice, there are a lot of birds in Lazenby’s list. Birds were kept across Europe for centuries after the classical period. That tradition was carried across the Atlantic. “Birds were the most popular indoor pets in the United States” through the first decade of the twentieth century, writes the veterinarian Christal G. Pollock. She continues:

…the popularity of pet birds crossed class lines as well as racial and ethnic barriers. Solitary caged birds were common in working-class households, whereas wealthy families often kept a variety of birds in aviaries.

Goldfinches, Northern Cardinals, and Northern Mockingbirds were most popular, but a dozen other species were kept as well, including Baltimore Orioles, Bobolinks, Rose-breasted Grosbeaks, Eastern Bluebirds, Indigo Buntings, and Blue Jays. The birds were kept for their songs, companionship value, and as (supposed) exemplars of monogamy (“ideal role models for middle-class life”).

All of this was outlawed a century ago. The millinery industry slaughtered birds for their feathers. Meanwhile, wild bird exploitation threatened numerous species with extinction by World War I. And so, this kind of pet-keeping was eventually outlawed. It remains illegal to capture or kill migratory bird species. The law extends to a ban on the possession of feathers, eggs, and nests. (Egg-collectors still threaten endangered species in the U.K.)

Paradoxically, tropical species were not included in American laws, which is why people are allowed to keep parrots captive far from their native habitat. In 2011, a survey estimated that more than 16 million birds are kept as pets in the U.S. This compares to around 90 million dogs and 94 million cats.

Escaped or irresponsibly released exotic birds have been spotted in the wild in 43 U.S. states. They represent 56 non-native species. Twenty-five of these species now breed in the wild in the U.S. because of the bird trade. Pollock notes that native songbirds, even though no longer kept as pets, still have “honorary pet” status in the U.S. By this she means they hold a special place in many people’s hearts. 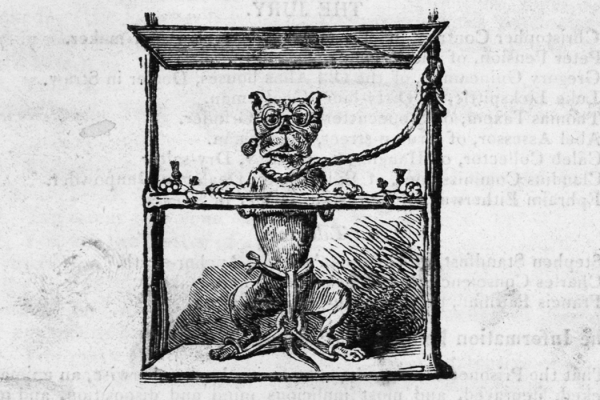