The man who formed the first Audubon Society was educated by Audubon’s widow and found a way to unite men and women in the conservation movement. 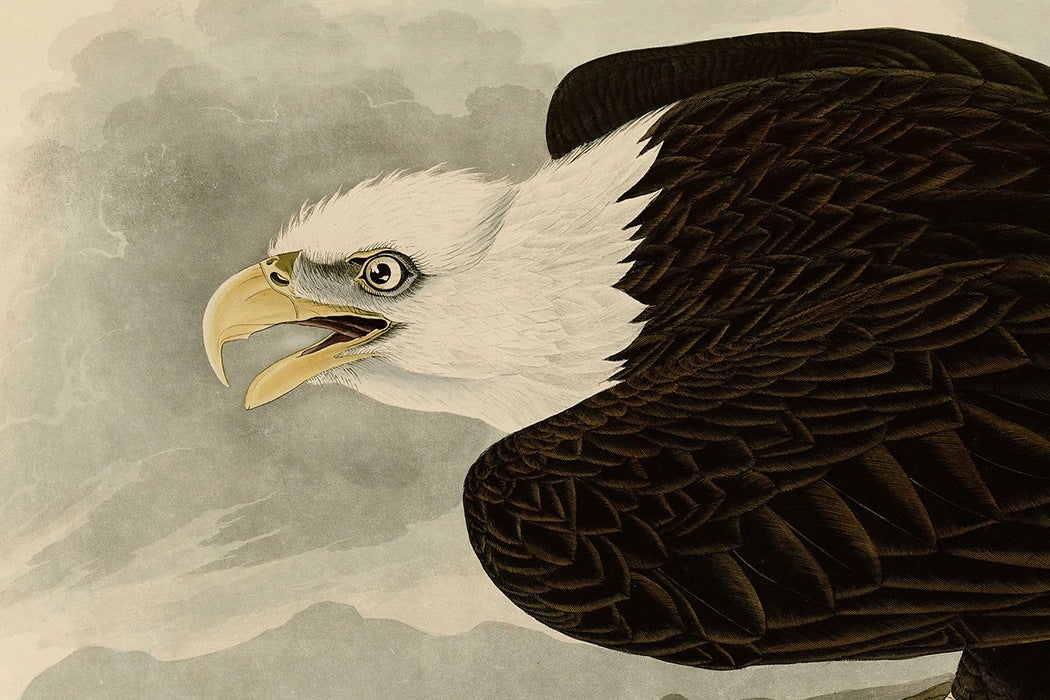 Birds of America made John James Audubon, who was born on this day in 1785, famous on both sides of the Atlantic. It also made him wealthy enough to buy twenty-five acres of upper Manhattan in 1841 and to build a family home. But the Audubons were never truly rich. His wife, Lucy Bakewell Audubon, who survived him by twenty years, had to make do by renting out the family home, selling his original watercolors, and teaching in her old age. One of her students was George Bird Grinnell, who grew up to found the first Audubon Society in 1886.

As Carolyn Merchant tells it, Grinnell also did something else: he was instrumental in bridging the divide between men and women in the budding American conservation movement. In what Merchant calls a “gendered dialectic,” both parties blamed each other for the slaughter of birds. In the late nineteenth century, the millinery industry used bird feathers, wings, and sometimes whole stuffed birds as decorations. Sportsmen and ornithologists, who also killed birds (Audubon himself wasn’t happy if he didn’t take a hundred a day), bewailed the market hunters and poachers who killed these birds as well as the women who wore them. It was a battle of the sexes, and classes… with millions of birds caught in the middle. 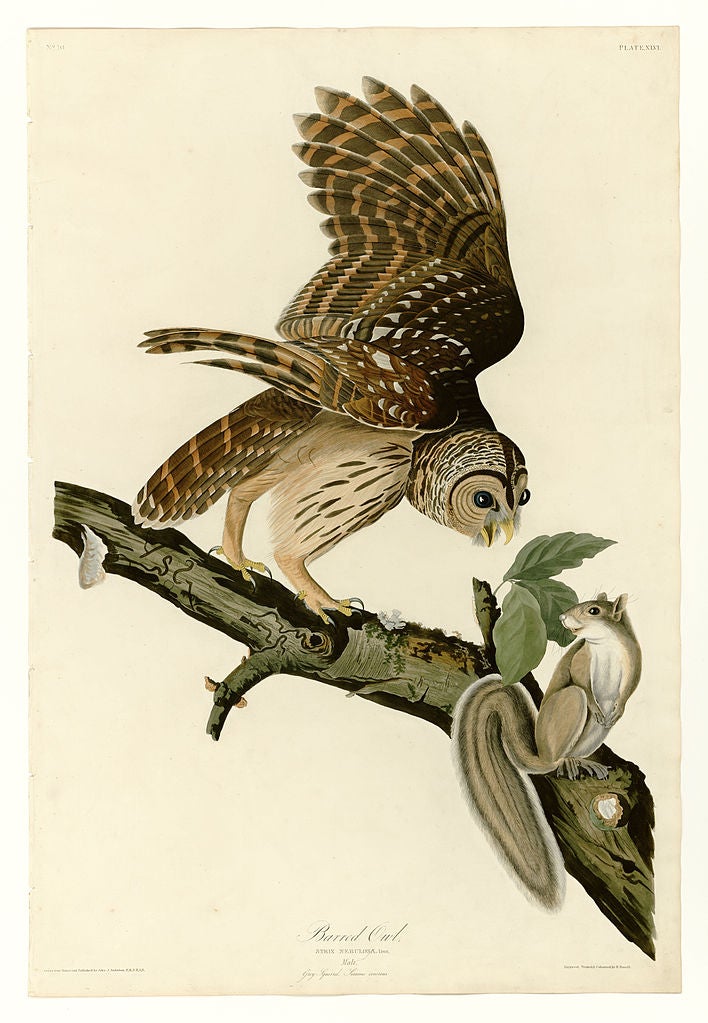 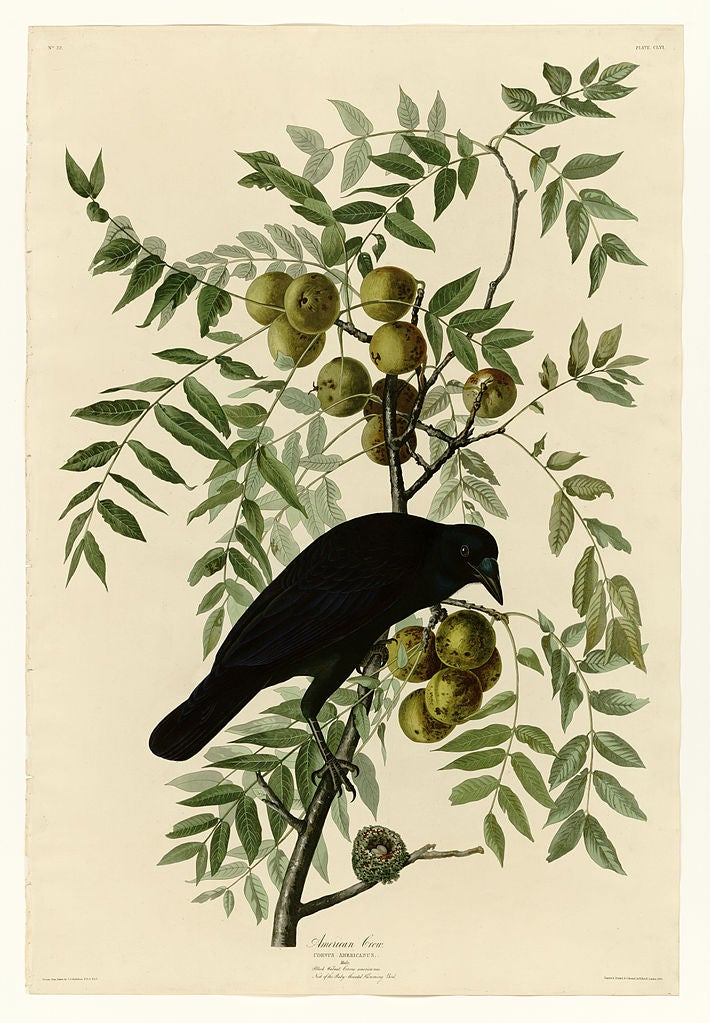 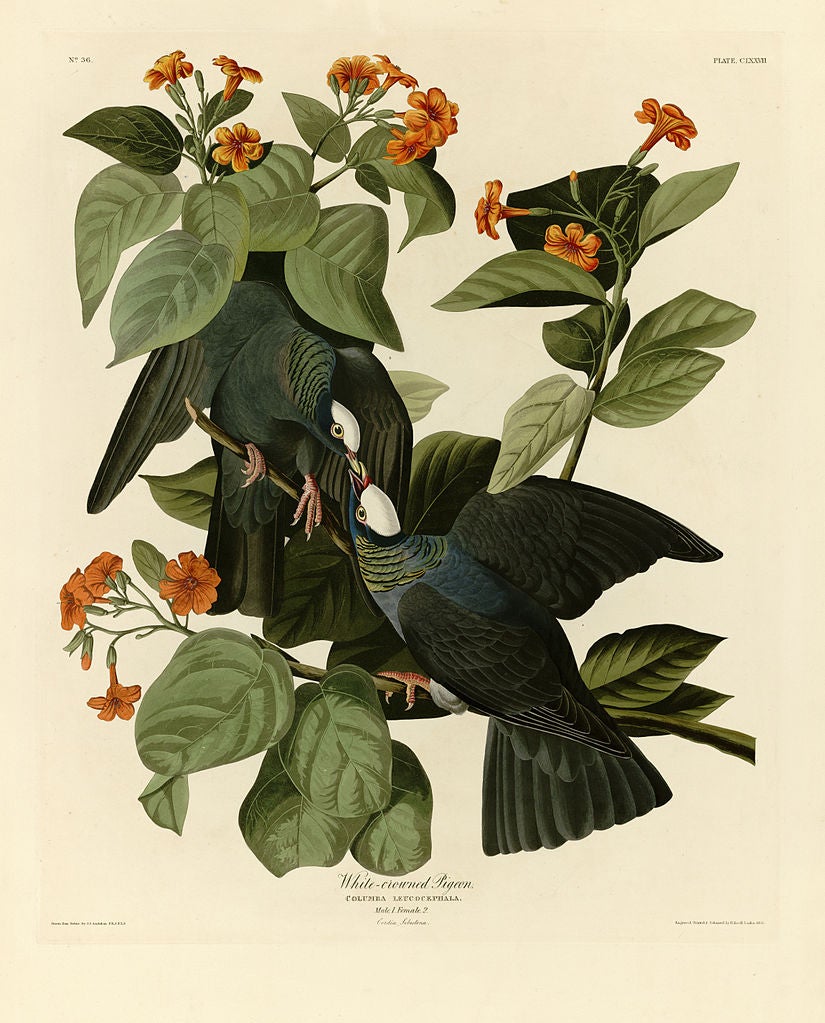 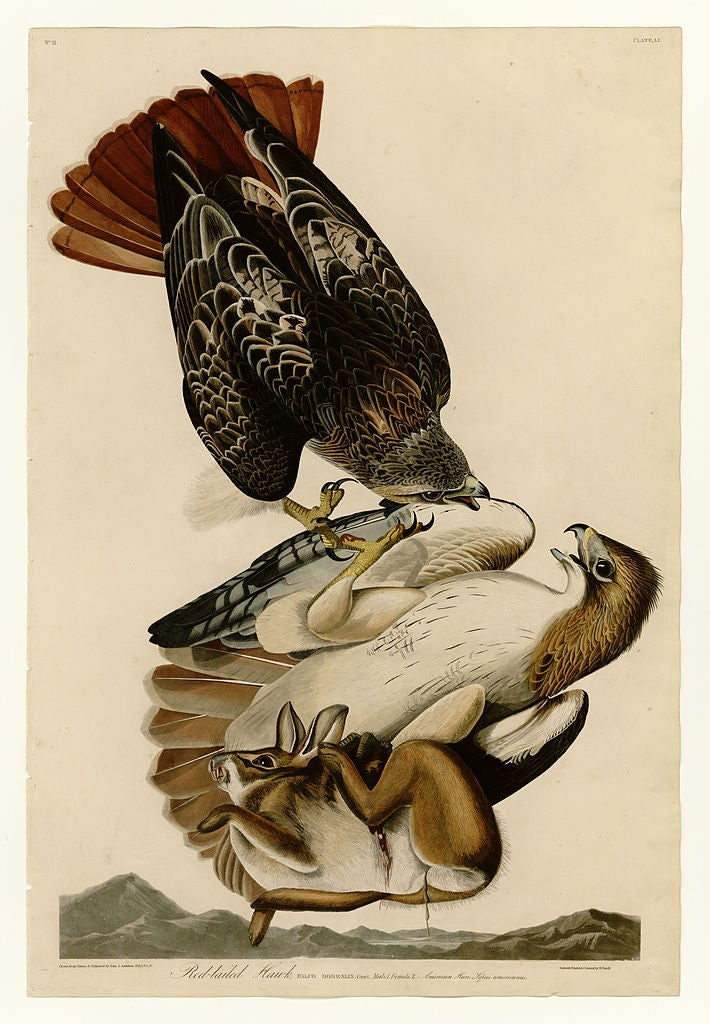 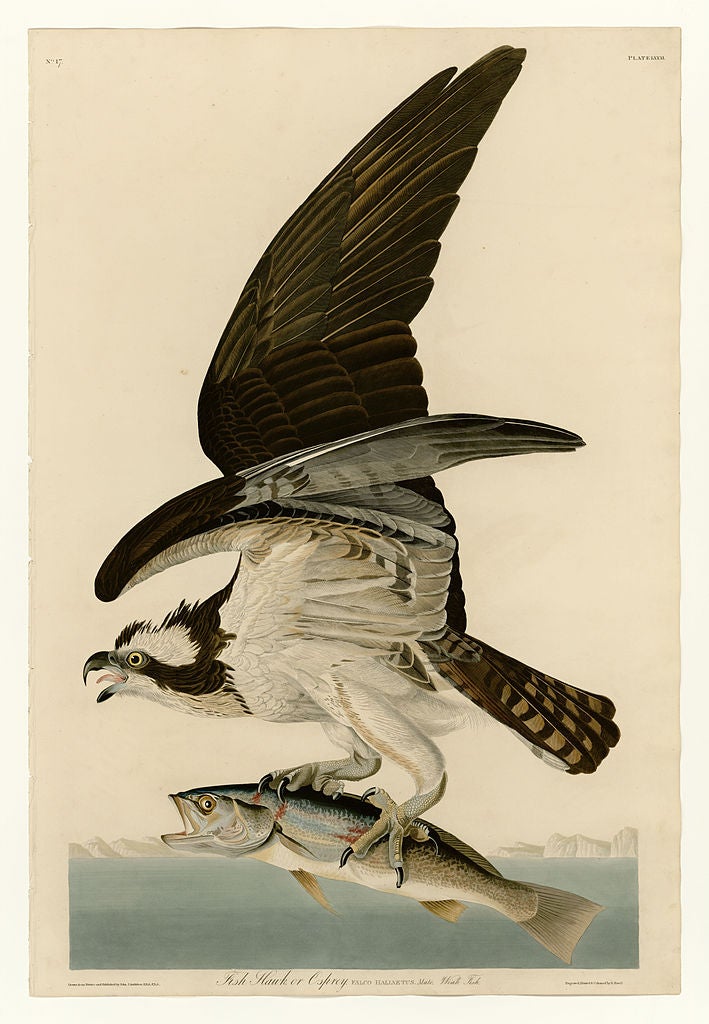 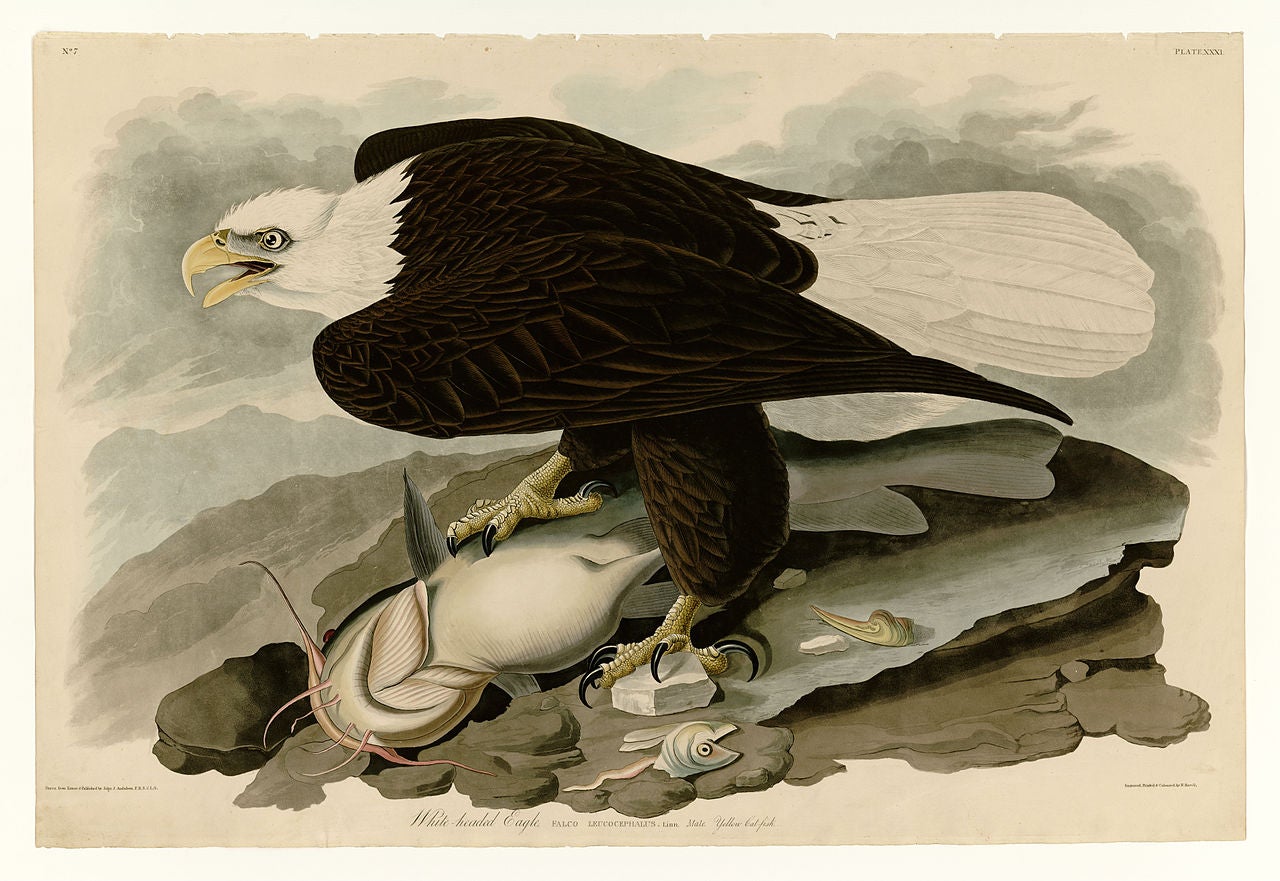 Grinnell, the editor of the sportsmen’s journal Forest and Stream, campaigned for conservation and an ethic of sustainable hunting for sport. (The contradiction of a hunting magazine supporting preservation was not lost on his opponents.) The journal’s subtitle included this mission: “Inculcation in Men and Women of a Healthy Interest in Out-Door Recreation and Study.” In practice, he welcomed women writers to his pages and encouraged women members in the Society. This made him a “political hermaphrodite” to the enemies of women-led reform movements.

Women became a major force in the conservation movement, attacking the fashion industry and urging other women to stop wearing dead birds. While Grinnell’s Audubon Society petered out within a few years for lack of financial support, the women who joined him, like Celia Thaxter, Florence Merriam Bailey, and Mabel Osgood Wright, went on to form the second incarnation of the Audubon Society. The National Association of Audubon Societies was formed in 1905.

These women advocated for federal legislation like the Lacey Act, prohibiting trade in illegally taken wildlife, and the Federal Migratory Bird Treaty Act of 1918, which protected all migratory birds. Today, women are the majority of bird-watchers in the U.S…but there’s still a “field glass ceiling” for them. 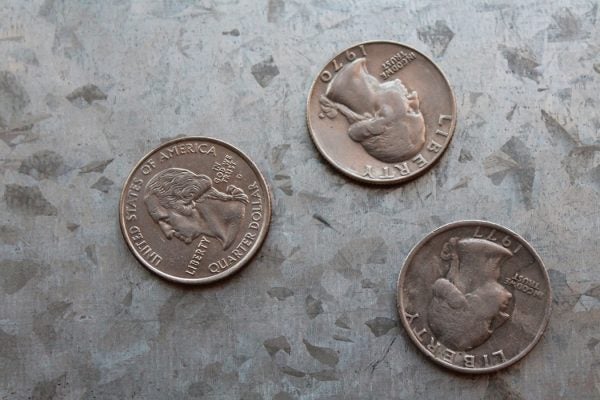 The Statistics of Coin Tosses for Theater Geeks

At the beginning of Rosencrantz and Guildenstern Are Dead, a coin toss lands as heads 92 times in a row, the odds of which are a mere 1 in 5 octillion.