The Crucial Role of Women in Conservation

Conservationists need to do a better job involving women, according to a recent Nature Conservancy report. 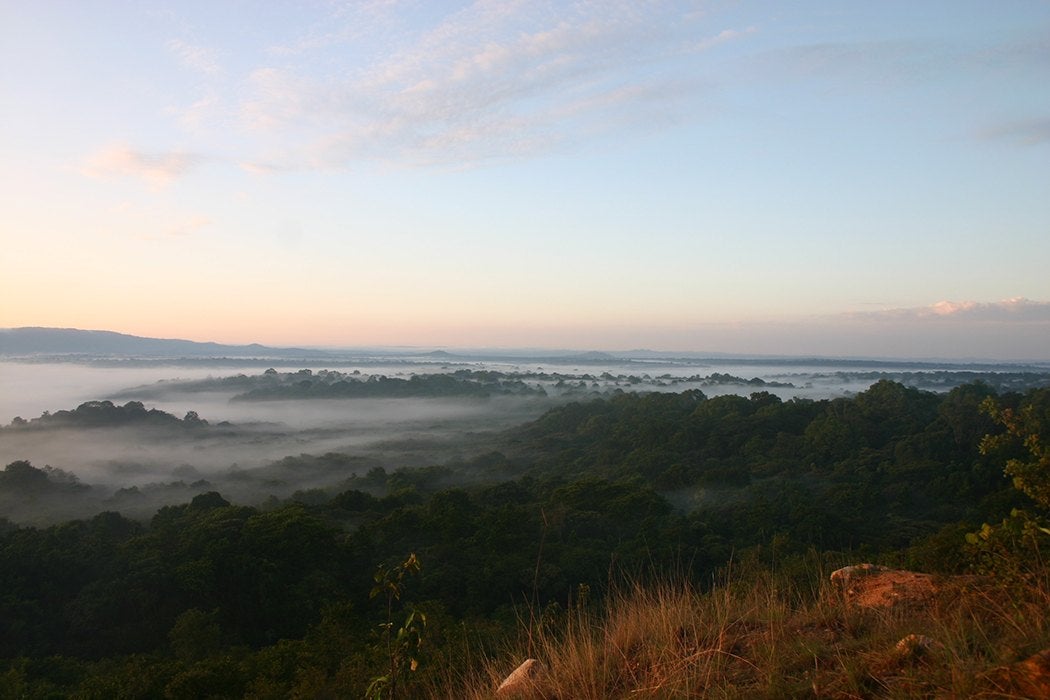 Conservationists need to do a better job involving women, according to a recent Nature Conservancy (TNC) report. Despite good intentions, conservation efforts are often focused on men, especially in the developing world. In many developing countries, women are seen as keepers of the home while men harvest resources, a worldview which overlooks the role of women as teachers and cultural leaders. Male rangers are sometimes implicated in poaching; women might help create a conservationist ethos.

Take, for example, the Kakamega forest. It is a truism that those connected to resources are most likely to conserve them. In Kenya’s Kakamega forest, women are responsible for harvesting wood. A shortage means they have to cover greater distances to find enough, so women have a powerful incentive to manage forests sustainably. Unfortunately, by custom, only men own trees. The women’s relationships with the resources incentivizes conservation, while male tree ownership undercuts the gains.

At the other end of the spectrum, consider the United States in the nineteenth century. At that time more women were starting to have their own income—and leisure time. Many women liked to enjoy their leisure time outdoors. Unlike their Kenyan counterparts, American middle class women easily broke into the conservation field first at a local level, founding activist clubs. Many early conservationists had participated in, or were inspired by, other women’s movements and thus were familiar with the political process.

One example was Mrs. Lovell White of California, an early advocate of redwood conservation. Her “Save the Redwoods League” directly advocated for forest conservation, and built a lasting forestry legacy. Among the group’s accomplishments was convincing the California legislature to fund a forestry school to train foresters and rangers specifically to manage West Coast forests. Women across the country established protected lands and lobbied legislatures. Others convinced the fashionable to abandon feathered hats, instrumental in preventing the extinction of many bird species.

These two approaches encapsulate the two prongs of conservation; large-scale activism on one hand, and bottom-up, local efforts on the other. In all cases, ignoring the input of half the population is not optimal. 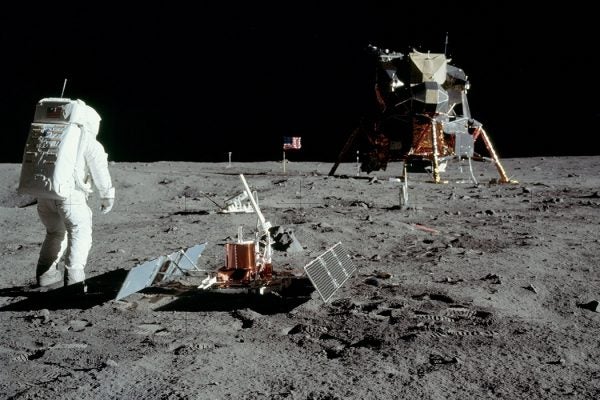 What the Space Race Left Behind

How should the artifacts of the space race be preserved?