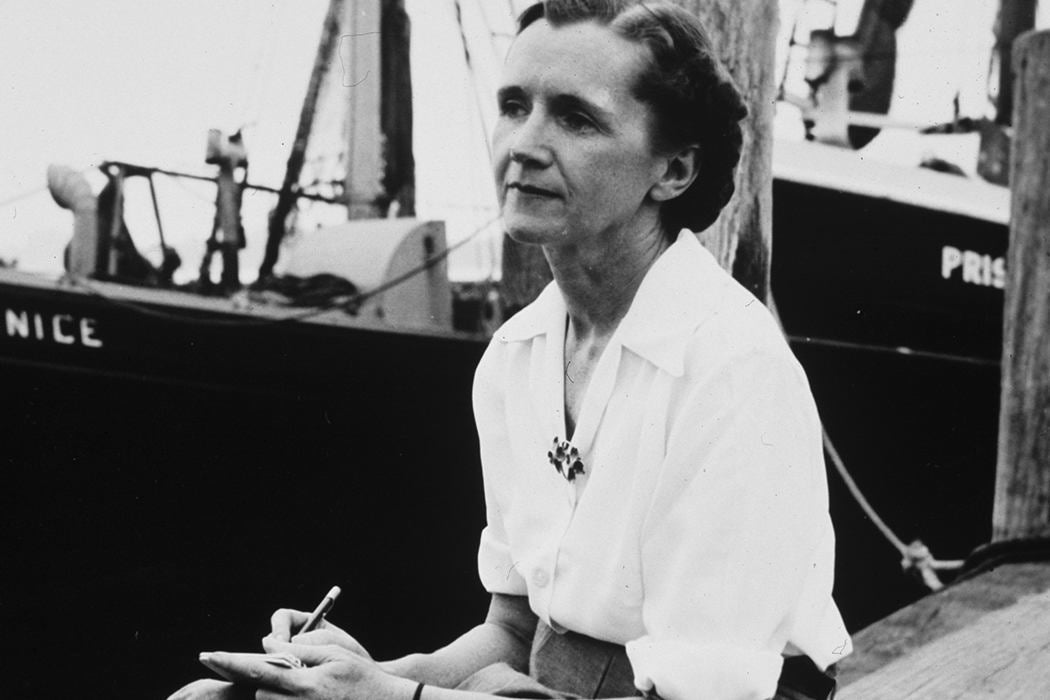 On May 27th, 1907, Rachel Carson—one of the greatest ecologists and nature writers of our time—was born. In 1962, Carson’s seminal book, Silent Spring, rang the alarm that chemicals used by humans to control pests had widespread, unintended environmental effects. Silent Spring quickly rose to the top of bestseller lists, and inspired congressional hearings and governmental meetings with the president’s scientific advisers.

If Carson were alive today, what she would think about the pace of changes that have occurred since Silent Spring was published?

Many environmentalists credit Silent Spring for launching the modern environmental movement; had it not been for Silent Spring, the Environmental Protection Agency would not exist. And as Victor Lewis points out in Race, Poverty & the Environment, it’s a beautifully written book too; Carson’s writing “smolders with passion, and sings with poetic beauty.” Lewis urges people to read the book, even if they think they know its basic ideas, for Carson’s powerful passages like:

Those who contemplate the beauty of the earth find reserves of strength that will endure as long as life lasts. There is something infinitely healing in the repeated refrains of nature—the assurance that dawn comes after night, and spring after winter.

Another excerpt of Silent Spring can be read here. The beginning of the book reads almost like a work of speculative fiction, or a fairy tale:

There was a strange stillness. The birds, for example—where had they gone? Many people spoke of them, puzzled and disturbed. The feeding stations in the backwards were deserted. The few birds seem anywhere were moribund; they trembled violently and could not fly. It was a spring without voices.

More than half a century later, Carson’s vivid, imaginative, disturbing book is more relevant than ever: we live in a world dominated by rapid global climate change, which threatens the wild and natural spaces that remain. And, as in Carson’s day, many of the effects of climate change have been brought on by large corporations who control industrial-scale agriculture, or whose very existence depends on burning more fossil fuels.

Carson passed away only two years after her book was published, and never had the chance to witness the persistence of the environmental movement, or the scale of environmental change in the last few decades. If Carson were alive today, what would she think about the pace of changes—in terms of what humans have done to the environment, and also, what environmental policies have been placed—that have occurred since Silent Spring was published?

On Carson’s birthday, what we can do is honor the work that she has done. As Lewis wrote, “In times like ours, when we desperately need environmental heroes as models after which to pattern our own commitment to celebrating and defending our home planet, we need look no further than this woman, our bold foremother, to lend us the courage and example we need to carry the good work forward into the next century.” 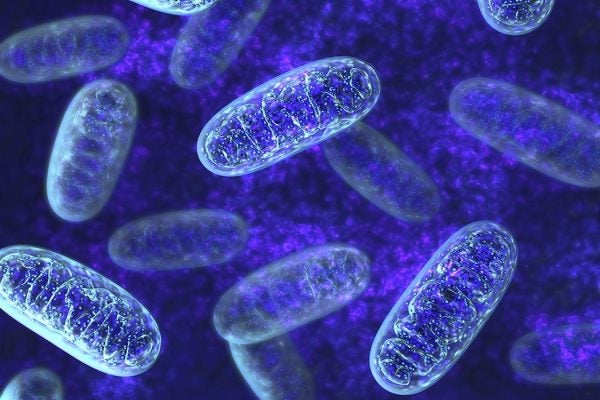 Mitochondria was once thought to be an integral part of all complex organisms. Then this organism was discovered.