F is for Falconry

Since so few do falconry in the U.S. today, and hawking hasn’t made it to the wide world of TV sports, some background is probably in order here. 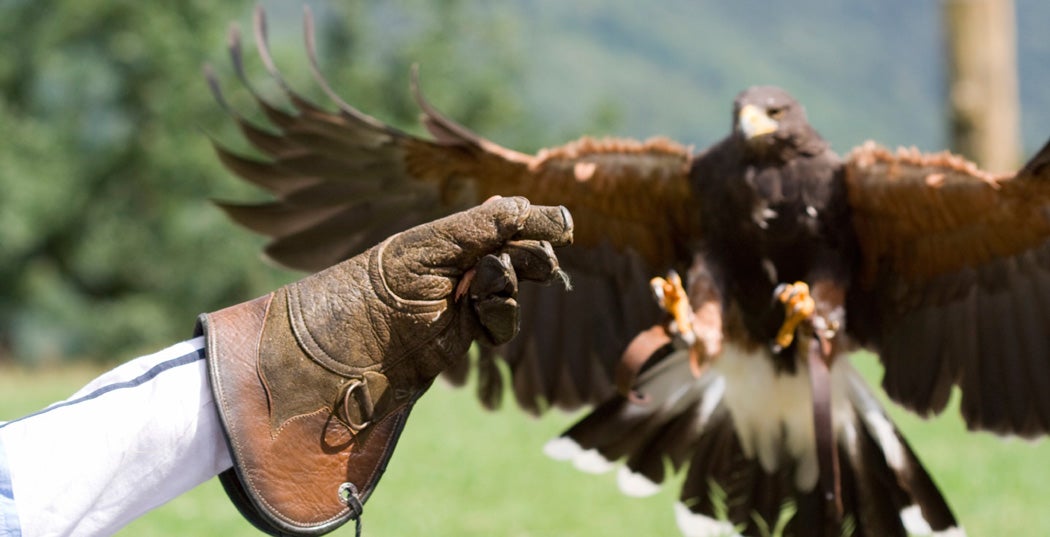 Helen Macdonald’s memoir H is for Hawk swooped up awards in Britain and has been selling very well in the U.S. since its release earlier this month. One of Macdonald’s subjects is her relationship with her trained goshawk. Since so few do falconry in the U.S. today, and hawking hasn’t made it to the wide world of TV sports, some background is probably in order here.

Falconry is the sport of hunting birds and mammals with trained raptors. There is evidence that falconry was practiced in Mesopotamia 2700 years ago and more than 2100 years ago in Han China. Older evidence is debated: for example, Jeanny Vorys Canby argues that Mesopotamian iconography from 4000 years ago is misread.

Canby also notes that “in English ‘falcon’ and ‘hawk’ or ‘falconry’ and ‘hawking’ can mean exactly the same thing.[…] You may go ‘hawking’ with a falcon or practice ‘falconry’ with a hawk or vice versa.” Discussing the decline of falconry in early modern England, Richard Grassby disagrees, since falcons and hawks (like Macdonald’s goshawk) hunt in different ways that were once distinctive in the sport. Indeed, the specialized language of falconry is another topic of fine distinctions: Shakespeare was all over it, using it as metaphor of human relations.

In western Europe, falconry was a strictly aristocratic prerogative, “the noblest of sports” during the Middle Ages. As William H. Forsyth says, the practice was known in Europe before the Crusades, but “received new impetus from knights returning from the Near East.” Emperor Frederick II (1194-1250) was instrumental in translating Islamic texts on falconry and writing an influential book on the subject himself.

Forsyth’s article, by the way, includes several illustrations of aristocratic ladies with raptors on their arms. The Merlin, a small falcon, was specifically known as the “Lady Hawk.”

In the U.S., licensed hunting with falcons and hawks is legal, but it’s a very specialized, if not rarefied, hobby. Considering the long history of persecution of raptors, and the effects of such poisons as DDT, the question of how many wild birds can be taken for falconry is an important one. This study says that “harvests” of young raptors for falconry should remain at 5% or below, depending on the species.

Share Tweet Email Print
Have a correction or comment about this article?
Please contact us.
birdsBulletin of the Ecological Society of AmericaJournal of Near Eastern StudiesPast & PresentThe Metropolitan Museum of Art BulletinWildlife Society Bulletin

Falconry (Hawking) in Hittite Lands
By: Jeanny Vorys Canby
Journal of Near Eastern Studies, Vol. 61, No. 3 (Jul., 2002) , pp. 161-201
The University of Chicago Press
The Decline of Falconry in Early Modern England
By: Richard Grassby
Past & Present, No. 157 (Nov., 1997) , pp. 37-62
Oxford University Press on behalf of The Past and Present Society
The Noblest of Sports: Falconry in the Middle Ages
By: William H. Forsyth
The Metropolitan Museum of Art Bulletin, New Series, Vol. 2, No. 9 (May, 1944) , pp. 253-259
The Metropolitan Museum of Art
A History of the Ecological Sciences, Part 8. Frederick II of Hohenstaufen: Amateur Avian Ecologist and Behaviorist
By: Frank N. Egerton
Bulletin of the Ecological Society of America, Vol. 84, No. 1 (January 2003), pp. 40-44
Ecological Society of America
Effects of Falconry Harvest on Wild Raptor Populations in the United States: Theoretical Considerations and Management Recommendations
By: Brian A. Millsap and George T. Allen
Wildlife Society Bulletin, Vol. 34, No. 5 (Dec., 2006) , pp. 1392-1400
Wiley on behalf of the Wildlife Society 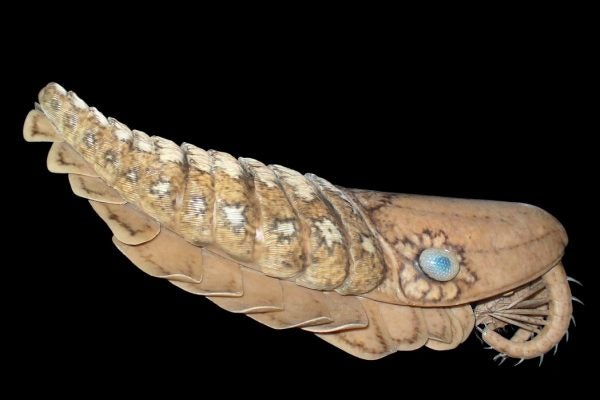