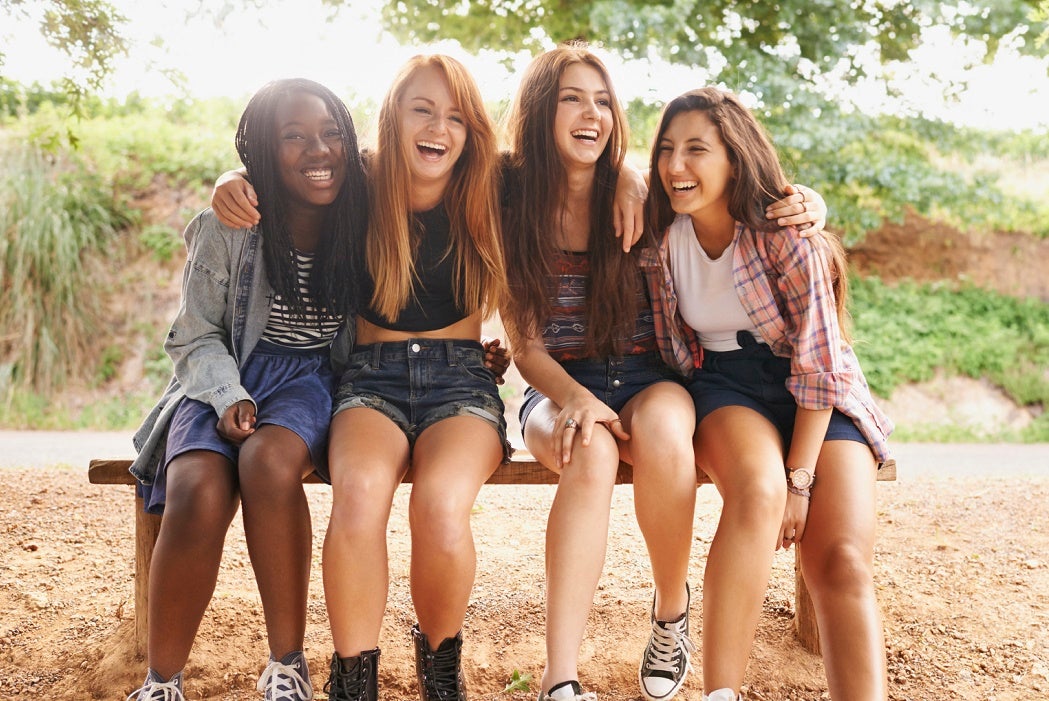 The first time I was addressed as ‘bro’ by a female friend I must admit I was a little taken aback, but not as surprised as when I overheard a friend addressing her mother-in-law as ‘dude’. These days (particularly in American speech) it’s not difficult to find instances of so-called masculine generics being used by young women amongst themselves to refer to other women. Formerly gendered terms like ‘dude’, ‘bro’ (and perhaps the more gender-obscured slang variants such as ‘brah’) are following words like ‘guy’ and ‘man’ in becoming increasingly gender neutral in many speech contexts.

There have been a number of recent recent linguistic studies on the term ‘dude’, such as this 2004 study by Scott Kiesling, focusing on how male speakers address each other and how this might inform masculine identity and in-group dynamics. Moreover, popular observations have been made that young women who may wish to participate in the ‘cool solidarity’ of a particular male-influenced in-group might adopt certain slang terms of that group to be considered ‘one of the guys’.

Indeed, slang use is often a marker for group identity in general so this is unsurprising. When it comes to how young women address each other, Kiesling reports that women are using generic terms such as ‘dude’ more often towards other women than towards men, although those terms may have started out as being exclusively male-gendered.

Furthermore, as we might expect, men and women in intimate relationships are less likely to use such terms towards each other than they are towards friends of either sex. This may be a sign that the use of these types of terms is a kind of generic camaraderie marker, borrowing the stereotypical solidarity of male friendship groups for female relationships.

It is now ubiquitous to find ‘guys’ (which in some past incarnations was gender neutral) being used as a generic term for a group of people, both male and female, according to Steven J Clancy’s 1999 paper The Ascent of Guy. Clancy tracks the many facets of the word ‘guy’ and its usage in contemporary American speech. He notes that, particularly in the common expression ‘you guys’, it follows other languages in losing gender distinctions in the plural.

Though it is less common for ‘guy’ to take on a generic reference in the singular, there are certainly notable instances of women using the singular to refer to themselves or other women.

Clancy states “it does not appear that generic guy is idiosyncratic to the speech of only a few people. This particular function may represent a growing and expanding meaning for guy.”

It’s important to note that terms like ‘dude’ and ‘man’ are not always used as generics but often as interjections rather than as forms of address, helping to lose the gendered distinction over time:

“The development of masculine words into vocative expressions, exclamations, or forms of address may also help to explain how guy could be used as a noun of generic reference. Words like man and dude have long served as exclamations, not really forms of address, or even as specifically masculine referents. Man, it’s cold! or Dude, that’s great! could be part of any colloquial utterance, whether or not one or both speakers or addressees were male.”

A 1952 paper on the meanings of ‘dude’ which, at one time, referred to a particular kind of well-dressed tourist, makes a point of its gender-neutral meaning, stating that “a city woman as well as her husband can be a dude.” So at least in its past usage and incarnations, much like ‘guy’, the word ‘dude’ has not always been entirely a gendered term.

Richard A. Hill’s 1994 paper on the history of the word ‘dude’ traces the evolving senses of the term, showing how it has gained widespread popularity and acceptance across groups throughout the 1980s and 1990s from shows such as Teenage Mutant Ninja Turtles, where “The Turtles’ habit of rarely uttering a sentence that did not contain the word dude soon received international exposure.” Girls and boys alike, as young viewers, would have been exposed to these different usages of ‘dude’, applying it to their own speech where the gendered aspects of the word were not necessarily fixed.

For some researchers, these examples of formerly masculine-gendered terms becoming generic terms may be problematic from a sexism point of view, particularly as the reverse case, that of a feminine term being applied to male groups, almost never happens. A term like ‘man’, which was once a generic applied to all people, such as in the word ‘mankind’, certainly has been reviewed in terms of sexist language and this has changed the way the speakers use it.

It’s interesting to note there are other parallels in the ways masculine-influenced terms have been adopted by other groups. For example, it was the common fashion for the newly admitted women students at Oxford at the turn of the 20th century to adopt masculine nicknames, to be used amongst themselves as a marker of an in-group (rather than to fit in with male undergraduates).

Similarly, there has been a trend of giving traditionally male names to female babies, causing a shift over time in names such as ‘Shirley’, ‘Vivian’ and ‘Evelyn’ to go from exclusively male to exclusively female. These charges of sexism and the notion of masculine identity as a kind of social default is worth debate, but what is clear is that there appears to be a definite trend in adopting male terms of address among women to refer to not just men or everyone in general, but particularly towards other women.

Why would this be the case? The goal might be one of group solidarity or inclusion. It could be that masculine terms are currently socially unmarked and so are better able to suggest egalitarianism and gender neutrality. This is similar to the finding that women’s speech tends to be singled out for negative attention even though those exact same linguistic patterns exist unnoticed men’s speech also.

While ‘dude’, like ‘guy’ does still retain a meaning referring to a male person in many (often singular) contexts, it’s clear it is also used frequently by women, whether as interjections or as generics. As the term ‘dude’ becomes arguably uncontroversial in its generic usage, it appears more inherently masculine terms such as ‘bro’ and its variant ‘brah’ can now be observed being commonly adopted by certain groups of young women to refer to each other. This could be considered somewhat odd and controversial, as the slang term ‘bro’ has been popularly associated with not only a stereotypically male identity but also sometimes with implications of misogyny.

However it appears to follow the same pattern and trends of other forms of address like ‘guy’ and ‘dude’ in being adopted as a kind of camaraderie marker for a group. It remains to be seen whether this usage of ‘bro’ among women will become as widespread as that of ‘dude’ and how this might alter the current meaning and usage of the word. Whether the practice of adopting masculine terms as gender neutral generics is loved or hated, it certainly seems that, at least for the moment, ‘dude’ looks like (it’s for the) ladies. 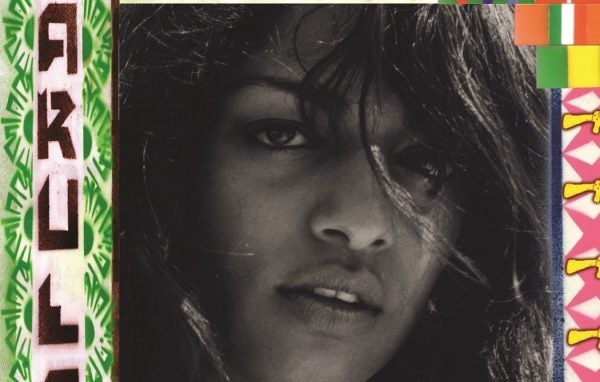 A look at M.I.A's groundbreaking Arular at ten years old.