Google’s Pixel Buds aim to translate from language to language in real time. Will this eliminate the need for human translators? 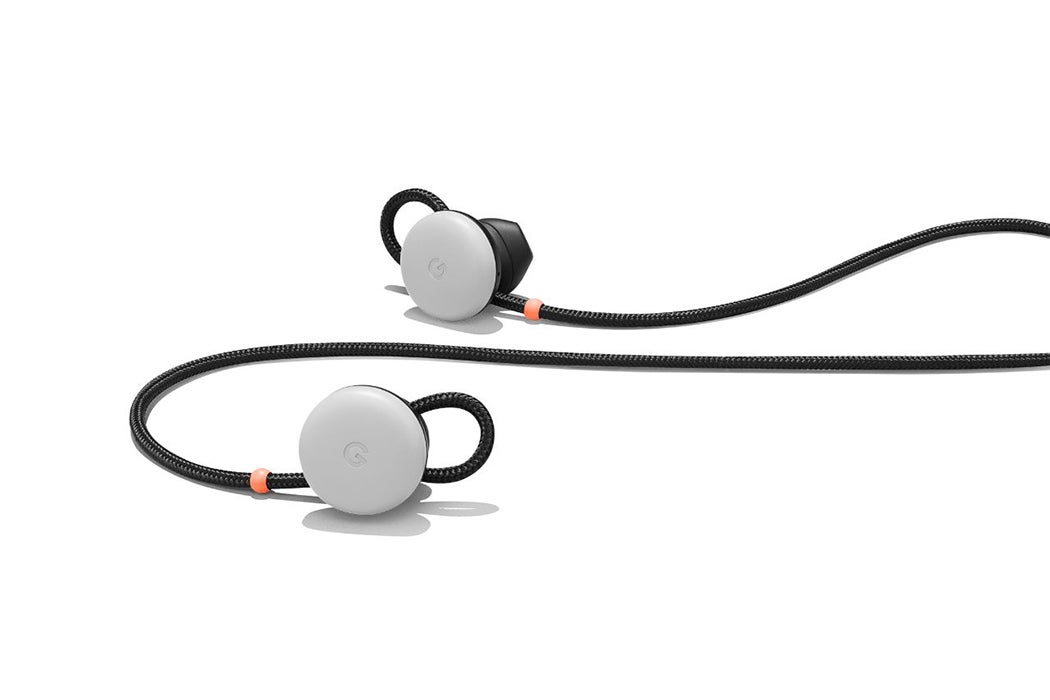 We may think of Google Translate as the first iteration of machine translation, but the science has been in development since the 1950s. Its clunky initial efforts were fueled more by enthusiasm than efficacy, and within a few decades, the excitement had dwindled and government funding dropped. Still, scholars recognized that globalization would eventually lead to a boom in demand for translation services, one that human capital might struggle to supply.

Enter Google’s Pixel Buds, which hit the market this October and aim to translate from language to language in real time. While not perfect—the earbuds still work through a phone, and a specific kind of phone at that—they are as close to seamless translation as we’ve come. The speaker speaks into the phone, which is connected to the earbuds. When the speaker has finished a phrase or a sentence—say, “I’m hungry”—the phone reads out the sentence in the target language.

Anyone who has stumbled through a foreign country trying to find directions, or spent any time trying to get the hang of conjugating irregular verbs, might say that Pixel Buds, despite their cost, would be a welcome addition to their pockets. Indeed, they’ve ignited discussion across the internet, with many excited about what the new technology means for the future of communication.

Even proponents of machine translation recognize it has limitations.

Yet, they also have a healthy cadre of detractors.

By itself, translation technology will not alienate us from our essence. But combined with all of the other technology that [does] now or will exist, we’re reducing the number of available ways humans can exercise their nature. Language learning is one of those ways: meeting face to face with someone and working together to obtain a mutually beneficial result.

It’s true that language learning can be as unifying as it is divisive. For some, the joys of bridging linguistic gaps far outweigh the effort required to do it. Additionally, language is made up of far more than words. Business Insider points to two sentences as an example: “The hand made fun of the worm for not knowing what mud was, let alone a moon pool. The toolpusher and the roughneck joined the fun, asking the worm if he knew the difference between kick and kill.” Nonsensical when translated directly, these sentences would make perfect sense to someone familiar with the oil industry and the jargon used in it. 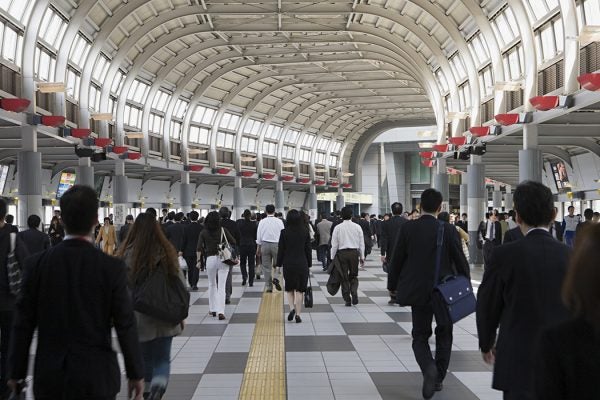