A miniseries directed by Rainer Werner Fassbinder finally has its U.S. premier 45 years later and reminds us of the phenomenon of this great German director. 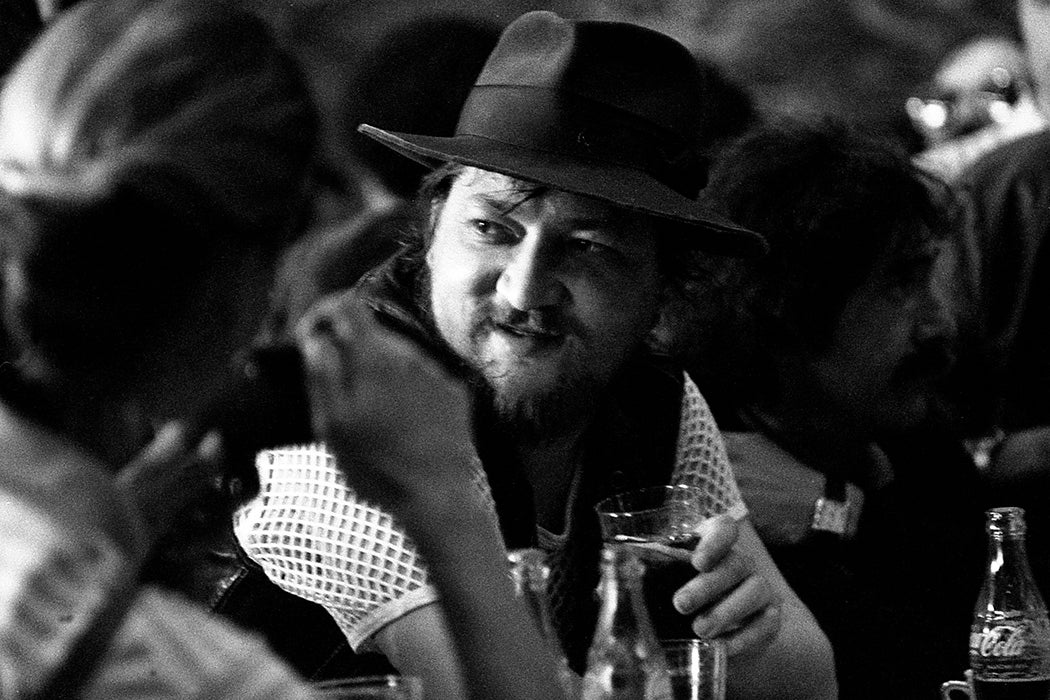 One of Rainer Werner Fassbinder’s early productions, a five-part TV miniseries called Eight Hours Don’t Make a Day (1972-73), is having its U.S. premiere in March, introducing a new generation of American audiences to the prolific German director and actor. Fassbinder directed over forty feature films, two miniseries, and two dozen plays before he died in 1982 of an accidental drug overdose. At the time of this death, he had been working as an actor in another director’s film, called Kamikaze 1989. He had been making films for only fifteen years.

Internationally, he was considered by many to be the best of the New German Cinema movement. In Germany, he was best known for his television work, controversial subject matter, and homosexuality.  Current audiences may not know about the Fassbinder phenomenon, when, as film scholar Tony Pipolo writes, “the arrival of a new Fassbinder movie was an event” on the world cinema scene. Pipolo describes Fassbinder’s genius as his ability to convert “his obsessions and interpersonal relationships into extraordinary social parables of German life and history.”

For Fassbinder, the personal and the professional mingled frequently.

Those relationships were chaotic and sometimes abusive. Fassbinder surrounded himself with a group of lovers, actors, and technicians akin to a (dysfunctional) surrogate family. Film professor Al LaValley explains that after his death, Fassbinder was portrayed as a “psychological terrorist and sadist, self-destructive and destructive of the lives of others,” especially two lovers (both of whom acted in his movies) who committed suicide.

For Fassbinder, the personal and the professional mingled frequently. Pipolo notes that Fassbinder cast his own mother in fifteen films, usually as a mother. In the omnibus film Germany in Autumn, Fassbinder and his mother argue about law and democracy in the midst of the Baader-Meinhof political crisis in the fall of 1977. Her smile when she says she wants a nice authoritarian for a leader remains ambiguous: is she really sentimental for Hitler, or is she baiting her son? As Pipolo puts it, “No one is idealized in a Fassbinder movie but no one is completely demonized either.”

LaValley might take exception to that notion that no one is idealized, noting that Fassbinder idealized his lovers on screen. Pointing out that a “monumental” Fassbinder exhibit in Berlin in 1992 largely erased Fassbinder’s sexuality, LaValley argues that it was precisely the director’s gayness that contributed “much to both his sense of marginalization and his confrontation, radical, and utopian stances.”

La Valley ends with a telling quote from Fassbinder’s book The Anarchy of the Imagination: “Only those who are truly identified with their own selves no longer need to fear fear. And only those who are rid of their fear are capable of loving non-judgmentally. The ultimate goal of all human endeavor: to live one own’s life.” 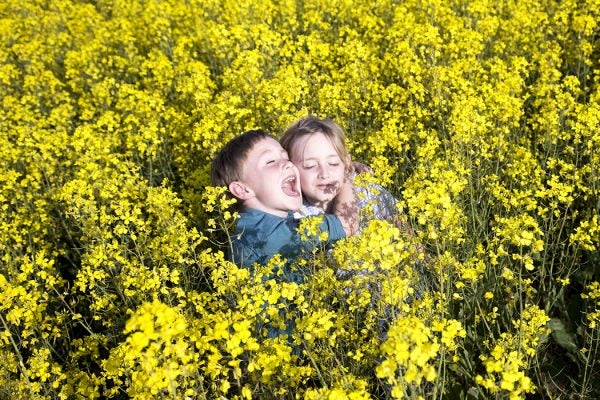 Small Poppy Syndrome: Why are Australians so Obsessed With Nicknaming Things?

What's behind the Australian habit of nicknaming and abbreviating everything? Nicknames may just reveal how Australians see themselves and relate to each other.