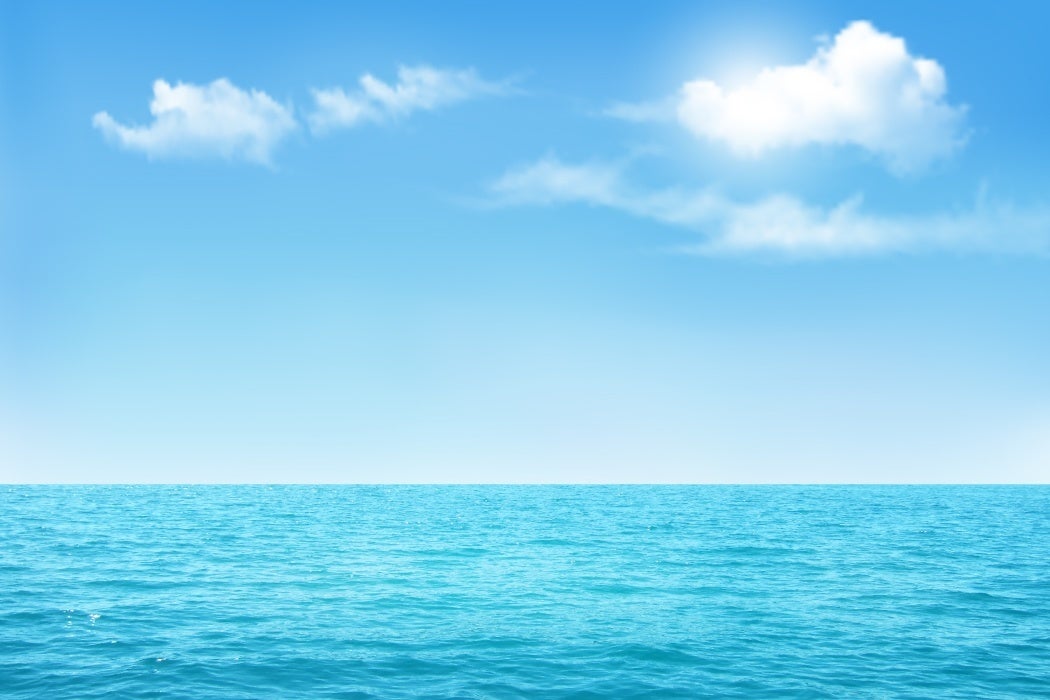 Ever noticed how a jaunt to the beach, a picnic in a park, or a hike into the woods can perk up your mood? There might be a scientific explanation for why being out in nature, particularly at the beach, can improve your mood—and it’s not just the crashing of the waves. Or the daiquiris.

Those who had more views of blue spaces also demonstrated lower levels of psychological distress.

A recent study showed a link between mental health and the visibility of water—which researchers at Michigan State University referred to as blue space. In this specific instance, the researchers looked at the visibility of blue and green spaces from residential homes in Wellington, New Zealand, an urban capital city bound on the north end by the Tasman Sea and the south by the Pacific Ocean. Forests and grassy parks were considered to be green spaces. To measure psychological distress, the investigators used the New Zealand Health Survey, which has been proven to be an accurate predictor of anxiety and mood disorders.

The scientists found—after accounting for variables such as socioeconomic status, age, sex, and other factors—that those who had more views of blue spaces also demonstrated lower levels of psychological distress. While former research has found green spaces to have a beneficial effect on people’s mental health—particularly for children and lower socioeconomic groups—this new study found that green spaces did not have the same calming psychological effects as blue spaces did. The authors speculate that this could be true because the blue spaces—at least in this study—were all natural and some green spaces included human-made areas (e.g.: football fields, and playgrounds) and native forests.

And while more research needs to be done to see if blue spaces have the same calming effect in other cities, remember that summer is just around the corner, and consider incorporating some blue space into your outdoor excursions. 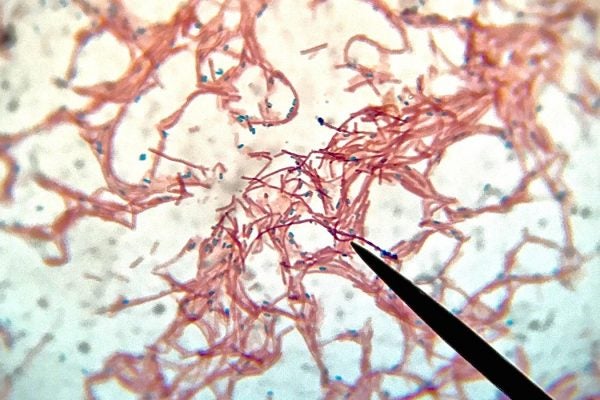 Guess What? You’re a Superorganism.

The White House has announced the "microbiome moonshot" – a push to understand the human microbiome.