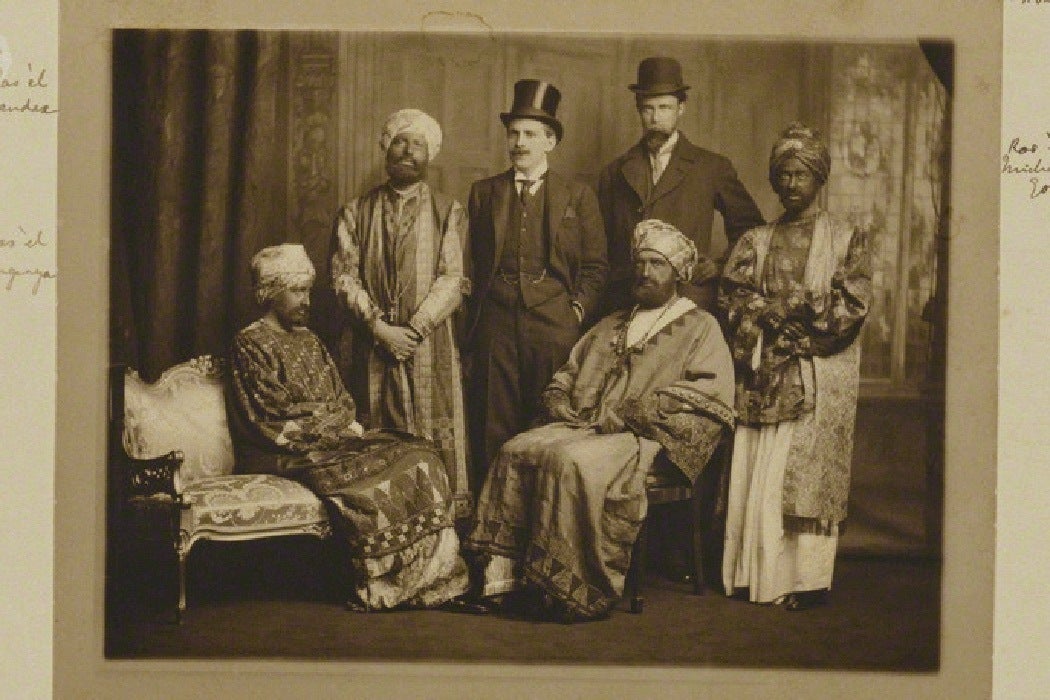 In February 1910, long before she was the critically-acclaimed Modernist author of Mrs. Dalloway and other novels, Virginia Woolf, her brother, and some friends pulled a prank known to history as the Dreadnought Hoax. Virginia (who was not yet married and thus still a Stephen) donned blackface and beard to impersonate an Abyssinian prince as part of an alleged diplomatic mission that wrangled an official tour of the pride of the Royal Navy, the HMS Dreadnought.

Robert Greacen gives a matter-of-fact account of what he calls a “bit of mischievous fun.” Virginia, her brother Adrian, Duncan Grant, Horace Cole (the prank’s mastermind), and others were treated as if they were an official party of Abyssinian royalty and their Foreign Office guides, right under the nose of Virginia’s and Adrian’s cousin, a flag officer aboard that most modern ship in the fleet.

Virginia Woolf was at work on her first novel The Voyage Out, which is rife with anti-colonial themes.

But Virginia Woolf’s biographer Panthea Reid has some more explaining to do, since “blacking up” no longer has an entertainment value, and now seems downright offensive.

At the time, Virginia Woolf was at work on her first novel The Voyage Out (1915), which is rife with anti-colonial themes. Indeed, her first version of the book was considered so politically incendiary she was urged not to publish it. “She liked to the idea of ridiculing the masculine establishment,” Reid writes, and may have additionally taken part in the hoax to “subvert English misrepresentations of Abyssinian royalty.”

Those misrepresentations were family history for Woolf. As Reid explains, Virginia’s father Leslie Stephen was quite a liberal. He was one of the intellectuals who supported the North in the American Civil War, when, at least initially, elite British opinion favored the Confederacy. Leslie, whose own father was an abolitionist, was also a rare anti-imperialist in Victorian Britain. His writings opposing the now obscure Abyssinian Expedition of 1868 were in clear contrast with the jingoistic imperialism of the time.

On the other hand, Woolf’s great aunt, Julia Margaret Cameron, had a far more complex relationship to empire. Reid details how she photographed the patriarchs of her day, including the British general who slaughtered Abyssinians in campaign of 1868. Reid argues that one photograph of the Emperor of Abyssinia’s orphaned son transcended her usual glorification of imperial glory.

In 1896, the European takeover of Africa came to a stop in Abyssinia, when invading Italian troops, supported by the British, were defeated. Now called Ethiopia, the country stood out on the map of the continent as not being overrun by any of the European powers. At the time, fourteen-year-old Virginia Stephen asked, “what is it all about, and which side am I?” According to Reid, she was not yet the anti-colonialist she would become, but the seeds were there. 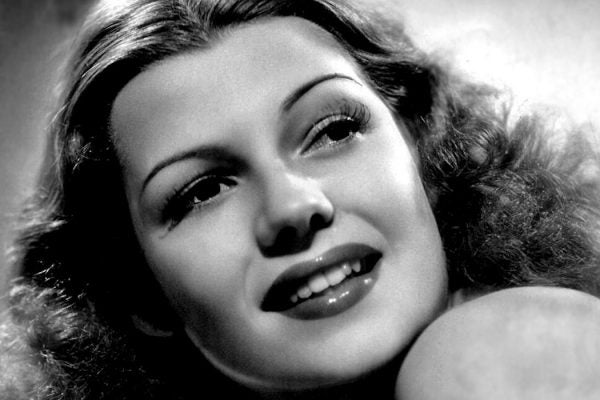 The Making of Rita Hayworth

To become a Hollywood star and icon, Rita Hayworth had to transcend not just her waistline or her hairline, but her own ethnicity.