“What a lark! What a plunge!”: Celebrating Mrs. Dalloway 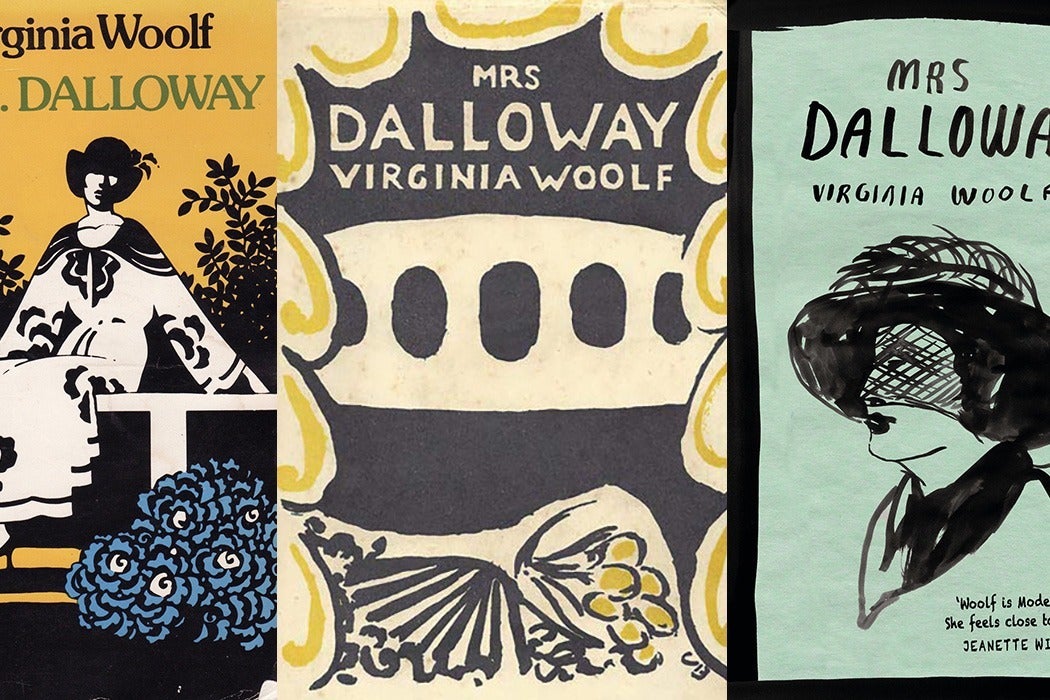 Today marks the birthday of Mrs. Dalloway (or to be more exact, Mrs. Dalloway, first published on May 14, 1925) and finds her more vivid and lively than ever. Taking place over the course of one unspecified day in June (as opposed to the very specific, now-fetishized June 16th of James Joyce’s Ulysses) Virginia Woolf’s fourth novel dives deep into the consciousness of Clarissa Dalloway, an upper-class woman in post-WWI London. As Mrs. Dalloway prepares for a party, she reflects upon her past; a contrasting substory traces the day of Septimus Warren Smith, a shell-shocked soldier trapped in the hellish past of the war. Far from a simple story about a lady buying flowers (although of course, “Mrs. Dalloway said she would buy the flowers herself”), the novel presents both a portrait of an era and a complicated look at what makes a person.

Mrs. Dalloway was meant to be “a study of the world seen by sane and insane side by side.”

Anyone writing fiction in the English language today is, whether they know it or not, influenced by what Woolf and her contemporaries started—this dive inward, this push to mold our language to fit our innermost, inarticulatable thoughts. In addition to countless artistic homages, there have been many multi-layered explorations of Mrs. Dalloway throughout the decades:

In “From ‘The Hours’ to ‘Mrs. Dalloway,'” A.J. Lewis studies Woolf’s many drafts of the book, noting the original plans for the book (the ending, for one thing, was to be completely different). Lewis reveals how consciously Woolf controlled the plot’s construction and the interweaving of its two main characters Clarissa and Septimus, writing that the novel was meant to be “‘a study of the world seen by sane and insane side by side’…the crucial problem was to connect the two central characters, who are intended as ‘anti-types’ in the Doestoevskyan sense, but who never actually meet.”

Woolf “gives a perfectly astonishing picture of the surface of London as it was the early twenties.”
David Garnett

Elizabeth J. Gaulieri-Reed examines the mirrored characters of Clarissa and Septimus in another light, in her essay “Mrs Dalloway: Revising Religion”: “Woolf experiments with the idea of a complete mind, or androgynous unit, through the doubling of the characters Clarissa Dalloway and Septimus Warren Smith. Further, she searches for an approach to spirituality more completely than any available to her or her characters by simultaneously incorporating…and rewriting…the Christian myth.”

In his thoroughly delightful essay “Virginia Woolf,” David Garnett writes of Septimus, “he is the shadow in the picture that throws the brilliant colors into relief. He is the reminder of what is always around the corner for each of us: madness, tragedy, death.” He also notes “Virginia gives a perfectly astonishing picture of the surface of London as it was the early twenties…no one else’s prose is so full of poetry.”

That same essay is worth a read for the portrait it provides of Woolf herself (Garnett was a friend of the family), including a lovely remembrance by her niece Angelica: “My aunt Virginia was the most enchanting aunt that anyone is ever likely to have. She combined being the fairy godmother aunt with being a fascinating companion, full of original ideas.”

Lucky for us non-relatives that Woolf wrote so very much, and we can all share moments with this enchanting, fascinating mind. 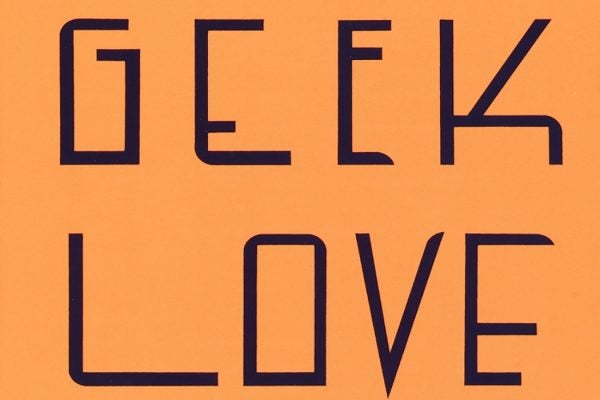 The writer Katherine Dunn died last week at age 70. Anyone who ever felt like an outsider found a friend in her 1989 novel Geek Love.