How will Frederick’s of Hollywood be remembered in a Victoria’s Secret age? 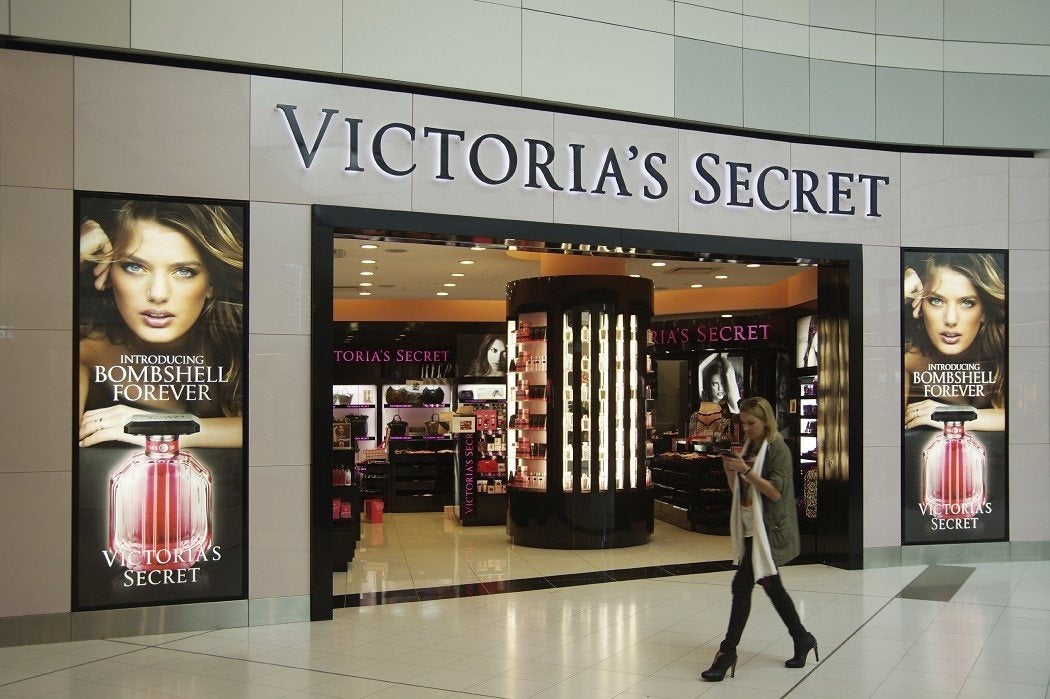 Frederick’s of Hollywood, brainchild of the inventor of the push-up bra and purveyor of “marry-a-millionaire” lingerie since 1947, has filed for bankruptcy protection. How will people remember Frederick’s in a Victoria’s Secret age?

It’s a question asked—and answered—by Angharad N. Valdivia, who compared catalogs from Victoria’s Secret and Frederick’s of Hollywood through the lens of feminist media analysis. By linking its lingerie offerings to “Victorian” sensibilities, she argues, Victoria’s Secret co-opts both a romanticized class concept of an opulent Victorian era and a demure vision of women. On the other hand, the working-class Frederick’s of Hollywood catalog analyzed by Valdivia embraces and even glorifies seedy, “sexually laden” Hollywood.

These differences are also visible in a difference in production values, with the Victoria’s Secret catalog shot on location complete with yachts and ornate interiors and the Frederick’s catalog shot in generic interiors—or near beds. But perhaps the biggest difference in Valdivia’s analysis of the competing catalogs is in the poses. While Victoria’s Secret models prefer dreamy, expectant and passive poses, Frederick’s models “engage the camera,” hands on hips.

Valdivia links these differences directly to class. “This speaks to different standards of sexual allure,” she writes. “That is, demureness is sexy in a middle-class setting and directness is sexy in a working-class setting.” Valdivia also finds differences in the lingerie itself, with more “skin, color, and product variety” to be found at Frederick’s. In contrast to Victoria’s Secret models, she writes, “Frederick’s women….look more in control of their sexuality, in terms of what happens and with whom. Their pose and gaze imply that they won’t wait….They can be more active in the game of sex.”

So why did Frederick’s, which offered sexual self-realization to its consumers, fail? Business Insider’s Ashley Lutz sums it up: “Women felt their Victoria’s Secret purchases are versatile…Frederick’s made a business off of one thing: sex.” 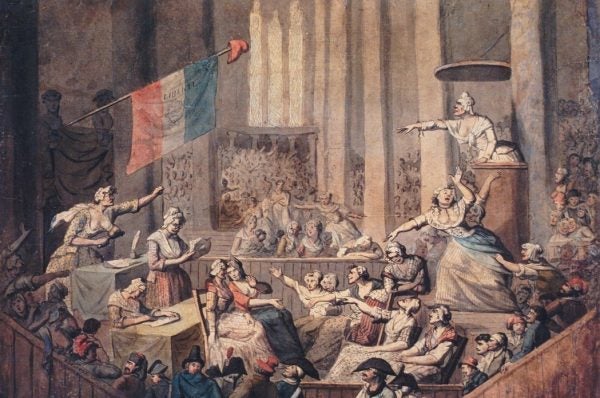