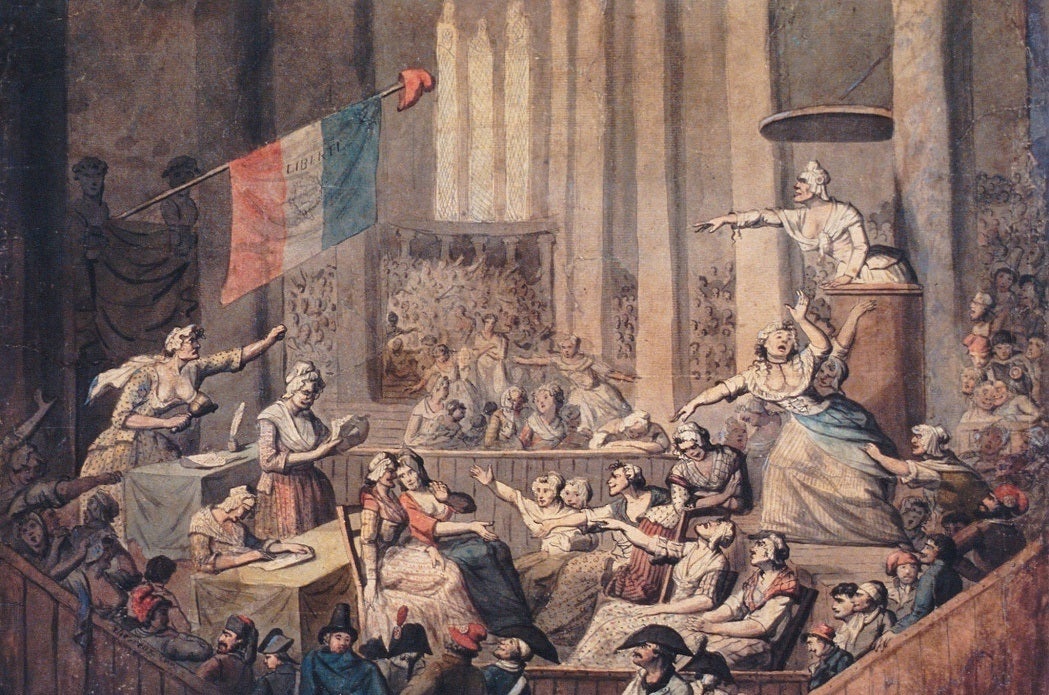 May marks the 55th anniversary of the birth control pill, the contraceptive that single-handedly brought on a sexual revolution. On the eve of an earlier revolution, in eighteenth-century France, attitudes toward birth control were changing as well.

In the latter half of the eighteenth century, writes Christine Théré, a small group of female authors commented on what they saw as a declining birthrate in France. “Families have never been less numerous than in the past few years,” noted Madeleine de Puisieux, an author best known for her screed La Femme n’est pas inférieure à l’homme (“Woman is not inferior to man”). “Couples are limiting themselves to one or two children. Is this the effect of conflict between married couples?”

Though de Puisieux did not attribute smaller families to family planning per se, writes Théré, other writers did. Madame le Rebours “dangles” the idea that breastfeeding prevents pregnancies in front of women as part of a larger argument promoting the practice, while an author named Madame de Bénouville writes about abortions as a form of family planning.

Théré notes women’s fear of pregnancy and childbirth: “Motherhood entailed risks that scared women,” she writes—risks women could exempt themselves from only if they did not choose to marry. As the century progressed and the concept of women as fragile and delicate broadened, writes Théré, more and more writers nonetheless warned women to contain these fears in favor of becoming mothers.

On the eve of revolution, writes Théré, “women critics of the institution of marriage were less concerned with having children than with forming a happy union.” Rather than focus on preventing childbirth altogether, she notes, “the desire to space out births emerged.” But despite the obvious acceptance of family planning methods, many women authors were silent on how a woman was to accomplish this goal.

“Are these women writers ignorant of [methods of birth control], do they condemn them, or do they refuse to speak about them out of modesty?” wonders Théré. “One cannot forget that the conditions of publication in the Enlightenment imposed reserve on burning topics such as sex and procreation.”

Perhaps, eager to make their voices heard, these writers chose to silence themselves on the particulars in favor of getting published at all. 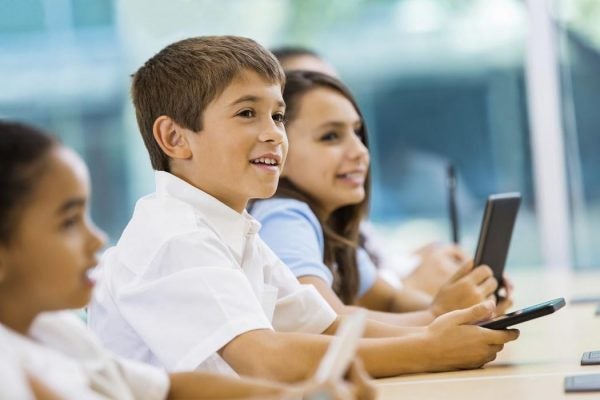 Should Education Be Efficient?

What do education leaders mean by "efficient" schools?